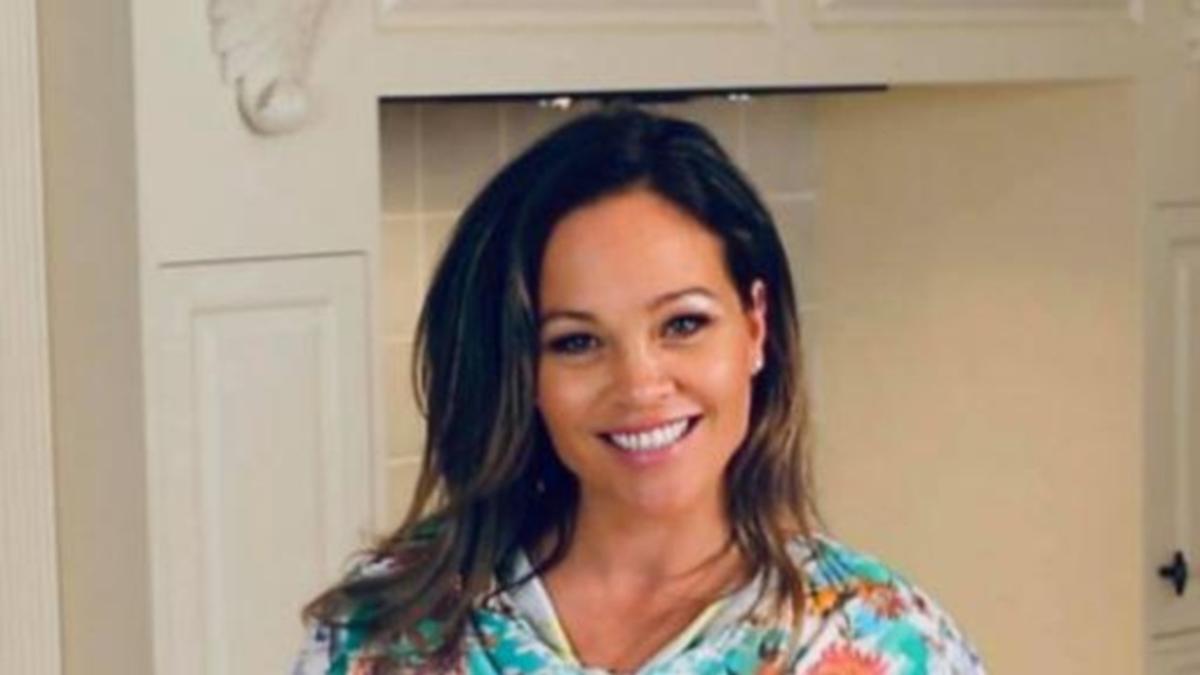 A glamorous North Shore health entrepreneur and daughter of a famed horse breeder told a 14-year-old boy who she allegedly had sex with their conversation should be “locked in a chest and put in the depths of the ocean”, a court has been told.

Savannah Daisley, 45, appeared in Downing Centre Local Court on Monday after she was charged with four counts of aggravated sexual intercourse with a teenage boy in June.

Police allege the Longueville resident engaged in unlawful sexual intercourse with the 14-year-old child on four occasions in the 24 hours leading up to 5pm on May 20, 2021.

Ms Daisley has been in custody since she was arrested by the Child Abuse Unit just before 11am on June 27.

She faced court on Monday from Silverwater Correctional Facility where defence barrister Gabrielle Bashir SC fought for her to be released on bail, saying Ms Daisley’s mental health was “deteriorating” in custody and offered up $100,000 in surety.

The 45-year-old is the daughter of renowned horse breeder Ross Daisley, who bred and sold champion sprinter and sire Choisir and sat at the front of the public gallery.

The court was told Ms Daisley was highly intoxicated at the time of the alleged offending.

Police prosecutor Kerry-Ann McKinnon told the court a legal phone tap heard the ritzy founder of the detox business Smart Cleanse made “admissions” to some of the acts.

The court was told the intercept occurred on June 27, just three days after the boy told his mother about the allegations.

Ms McKinnon told the court it was not a “spontaneous act” and Ms Daisley had allegedly made “certain disclosures” about “feelings” prior to it occurring.

However, after allegedly disclosing those feelings, Ms McKinnon said the entrepreneur “acted on them”.

“That, we say, is concerning,” the prosecutor told the court.

The court was told both the police facts coupled with the phone transcript made it a “strong prosecution case” against Ms Daisley, who was “likely” to receive a conviction.

“From the phone call there certainly is inferences that can be drawn in respect of admissions, while they may not be outright admissions,” Ms McKinnon said.

“Following on from the apologies she continues to what we say influence the complainant in respect of the offending.”

Ms McKinnon told the court the 45-year-old allegedly tried to “influence” the complainant into silence.

“She then goes on in an attempt to shift the blame, she suggests that it was mutual, she seeks reassurance from the child, she accepts what the potential ramifications are going to be,” the prosecutor said.

The court was told Ms Daisley allegedly told the child the matter was going to “go away” and “never come back, while reminding him it was a “one-off” situation.

Ms Bashir told the court her client had been suffering from mental health issues in court as a result of trauma.

She said Ms Daisley is a complainant in an AVO matter against her former partner, which is set to go to hearing later this year.

“My client will appear as a witness in a matter against her ex-partner,” Ms Bashir told the court.

The court was told the fitness influencer’s mother is suffering from ovarian cancer and further imprisonment would be a “substantial financial deterrent” to her wellness business.

If she were to stay in prison, the business would ultimately lose “millions of dollars” or go bust, the court was told.

“She is the only one who can work on her new products and rebranding, $300,000 will be lost immediately,” Ms Bashir said.

“Her whole livelihood and savings would be lost if Smart Cleanse does not continue to trade, the family lives a very modest life.”

Magistrate Alison Viney told the court a “combination” of factors led to Ms Daisley being “significantly affected” by the use of alcohol, which led to the alleged incident.

The magistrate told the court there was “no doubt” some of the comments made by Ms Daisley could “only be said to be of an acknowledgment” something took place.

However, the court was told in the phone call Ms Daisley denied having recollection because she had been “blacking out” due to the alcohol she consumed.

Magistrate Viney accepted the $100,000 surety and reasons argued by Ms Bashir and granted bail, saying she was satisfied Ms Daisley would not be of significant risk to the community.

Ms Daisley jumped up from her chair in the AVL suite and exclaimed “thank you” multiple times as she clasped her hands together, while her father clapped from the public gallery.

The 45-year-old must reside with her parents in the Southern Highlands, is not to leave home unless accompanied, must surrender her passport and report to Moss Vale Police Station three times a week.

Ms Daisley, boasts a horde of 40,000 followers on Instagram, has not pleaded to the charges, but Ms Bashir indicated she will deny them and the matter will go to trial.

She will run her business Smart Cleanse while living at her parents’ home.

Her business was launched on the back of a popular 14-day detoxification and weight management program focused on organic wellbeing. She has also authored two books on health and wellness.

“Savannah has helped thousands of people detoxify their bodies, lose weight, reduce stress, and reverse the ageing process through the benefits of detoxification,” the Smart Cleanse business explains.

The website also includes an introduction penned by Ms Daisley which explains she was a “resident mojito girl” in her youth. A post on Instagram refers to a previous troubled relationship with alcohol, with a recent post declaring she had spent 223 days sober.