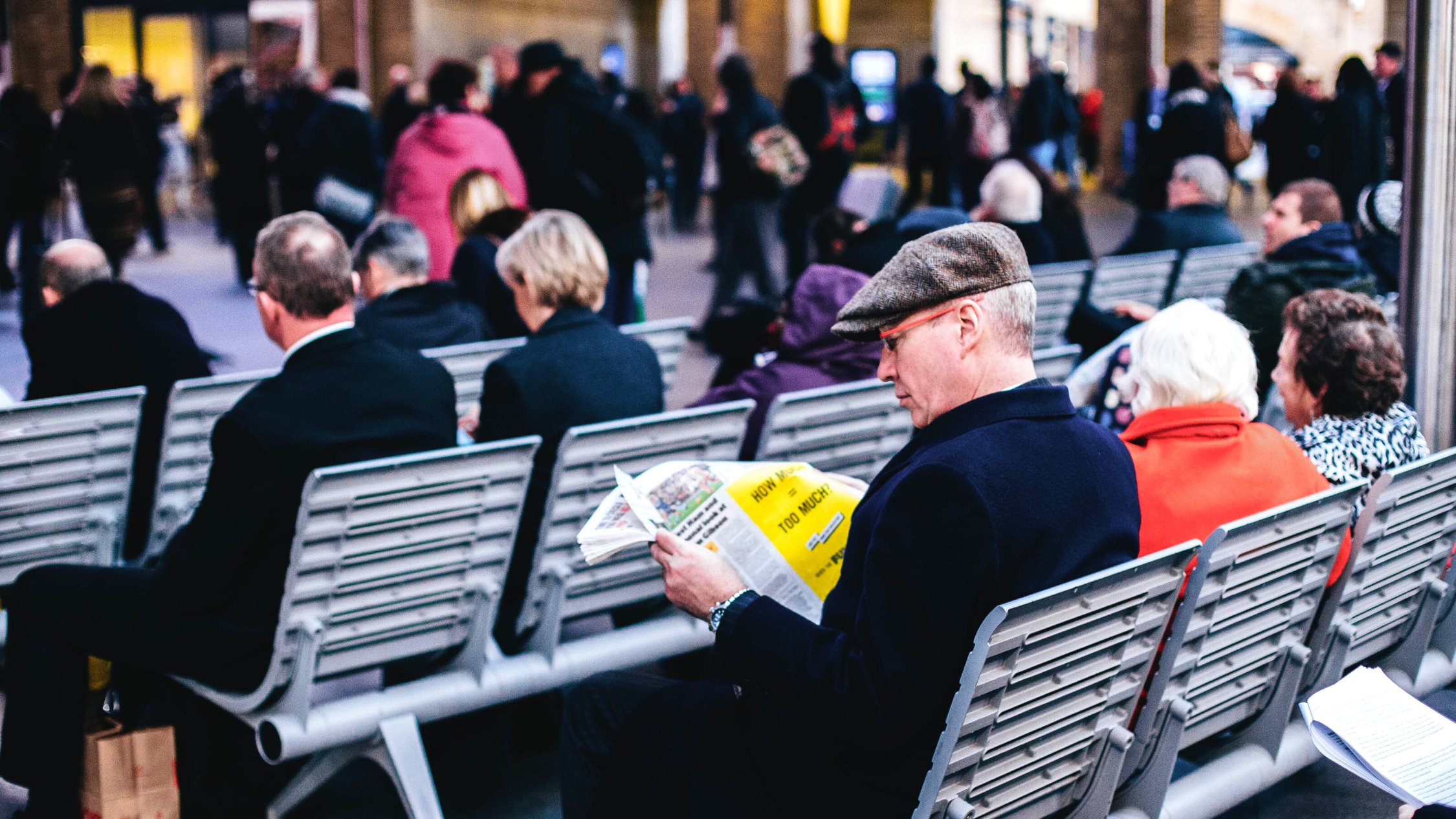 If you’ve ever flown out of Sydney Airport, you can likely relate to anxiously hoping you won’t be hit with the trifecta of bad traffic en route to the airport, departure delays and flight cancellations. It’s not great, but as the numbers show us, the situation is worse than you may have thought.

According to data compiled for CNN Travel from flight tracking site FlightAware, Kingsford Smith International Airport cracks the top ten of the world’s worst airports. It came in at number nine in the world for most delays (between May 26 to July 19, 34.2 per cent of flights were delayed) and number six for most cancellations (5.9 per cent of flights were cancelled). Major airports in Frankfurt, Paris, Amsterdam, London and Canada also broke into the list of the ten worst performers. Pearson International Airport in Toronto, Canada, topped the list, with 52.5 per cent of flights delayed.

My friend in the security queue at Sydney Airport this morning. Can’t even get into the building 😬. pic.twitter.com/HYaJZJPvVv

Australia’s major airports are in good company, globally speaking. London’s Heathrow Airport has descended into utter chaos. The OAG’s data does show that there’s an overall uptick in global airport mayhem, likely spurred by poor weather, staff shortages and a surge in desire for post-Covid travel. In Australia, June has been a particularly bad month, with twice as many flights being cancelled compared to the long-term average.

✈ Airport chaos indeed! This is the huge line OUTSIDE #Sydney domestic #Airport.

And after you clear that, there’s a second massive line INSIDE the airport.

It’s best to avoid flying (if possible) for the next few months. pic.twitter.com/o8MuD01zFb

Speaking of flying, the first-class cabins for the Qantas flight from Sydney to London have been revealed and they look insane.

Don’t want to risk it for the biscuit? You don’t even need a car for these great weekend getaways.