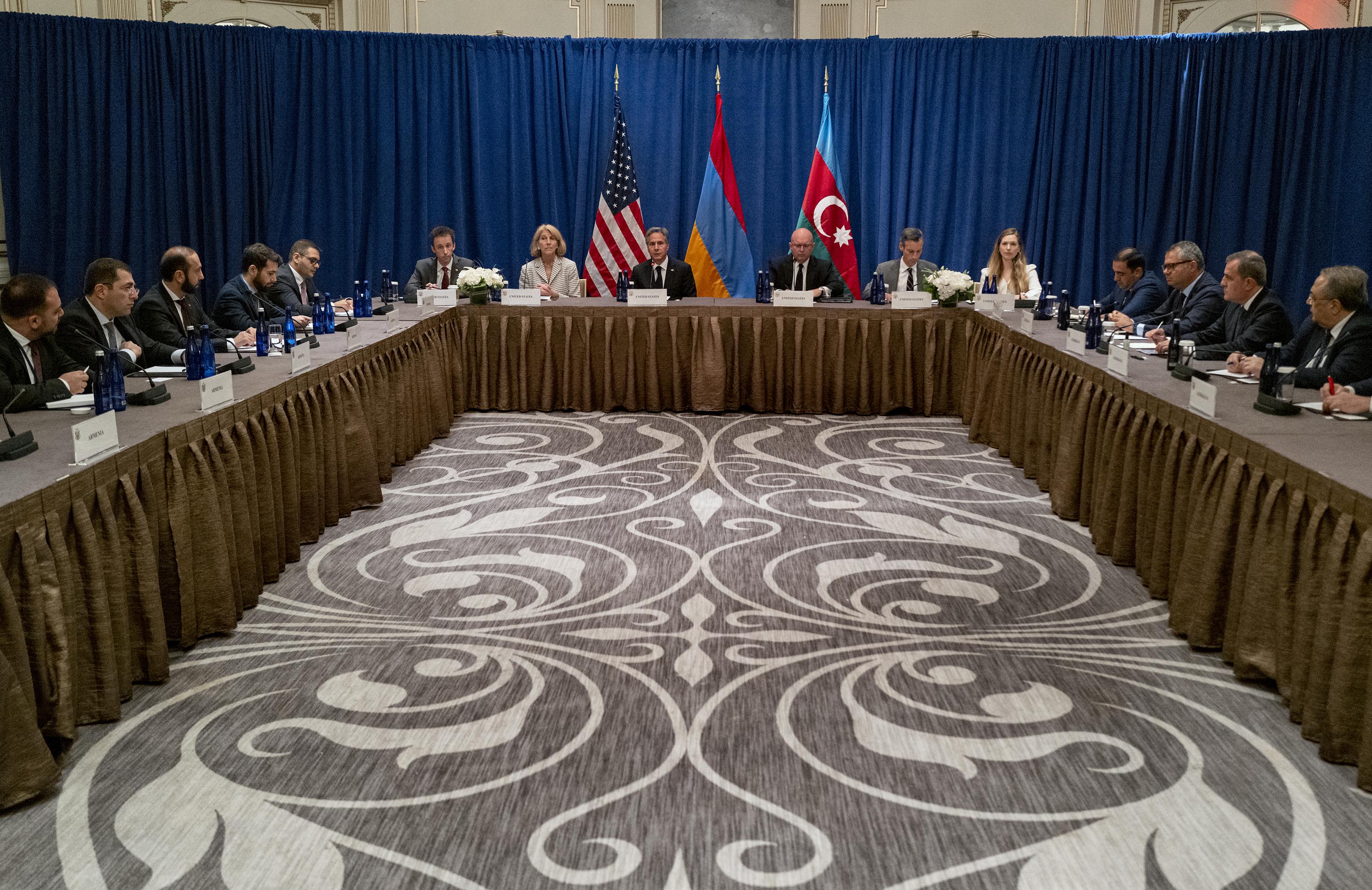 NEW YORK (AP) — U.S. Secretary of State Antony Blinken met with the foreign ministers of Armenia and Azerbaijan on Monday in a bid to ease tensions and maintain a fragile ceasefire between the ex-Soviet countries and rivals following the largest outbreak of hostilities in more than two years. Blinken brought Armenian Foreign Minister Ararat … Read more 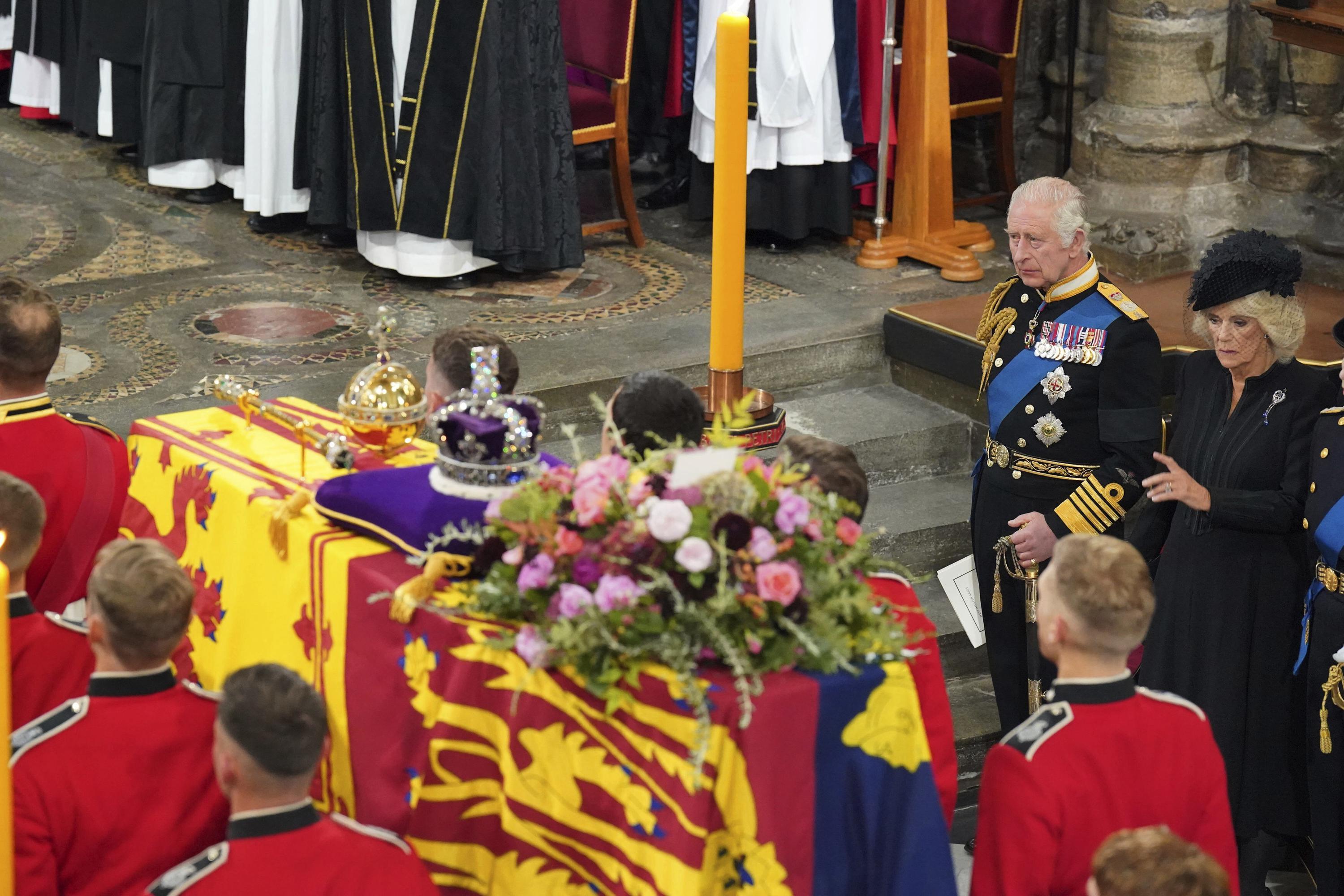 LONDON — Queen Elizabeth II’s coffin is being taken on a gun carriage from Westminster Abbey for a last procession through the heart of London. The coffin is being transported to Windsor, outside the British capital, where the former monarch will be laid to rest later Monday. King Charles III and other senior royals are … Read more 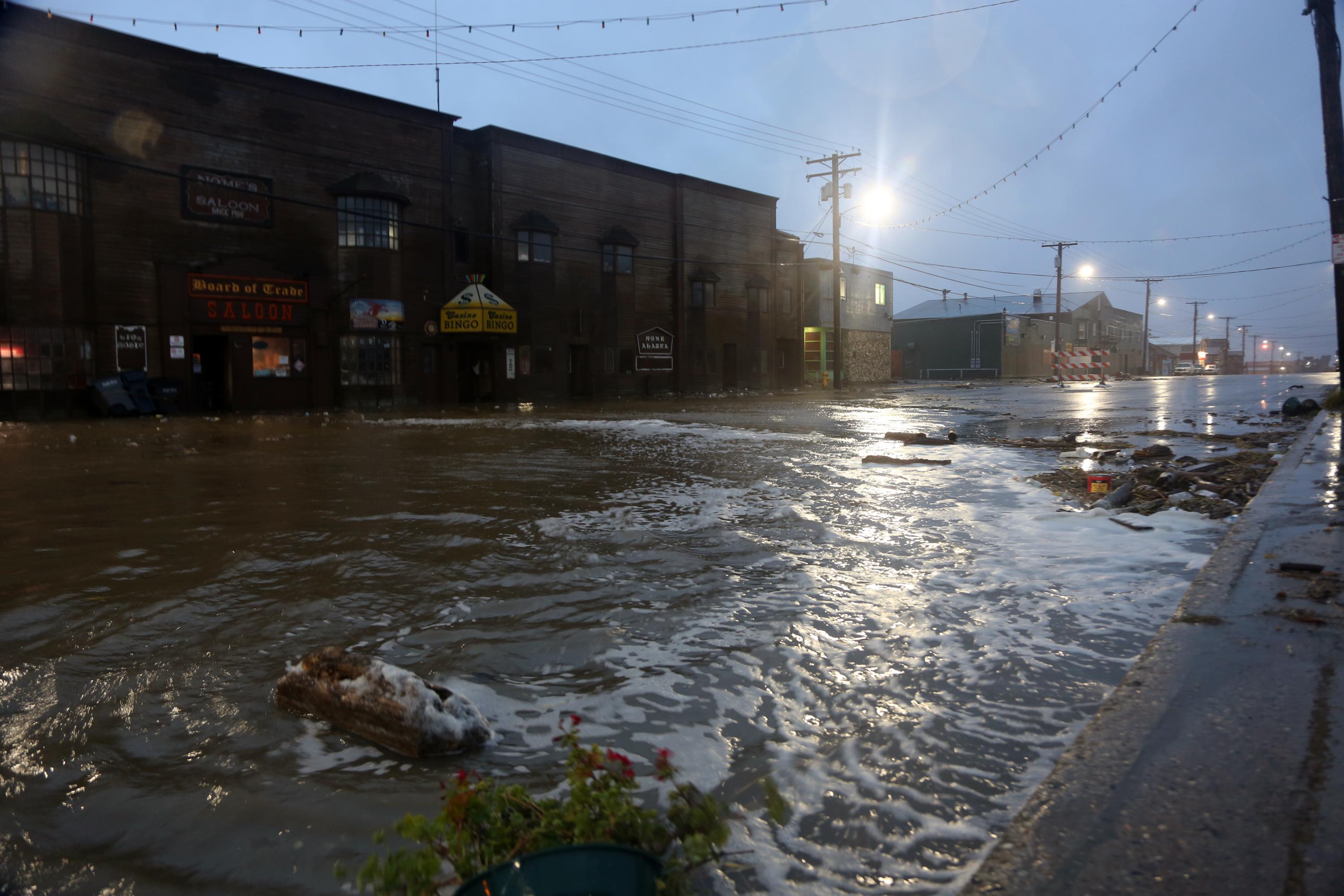 ANCHORAGE, Alaska (AP) — A powerful storm sweeping north through the Bering Strait on Saturday caused widespread flooding in several western Alaska coastal communities, knocking out power and sending residents fleeing for higher ground. The force of the water moved some homes off their foundations, and one house in Nome floated down a river until … Read more 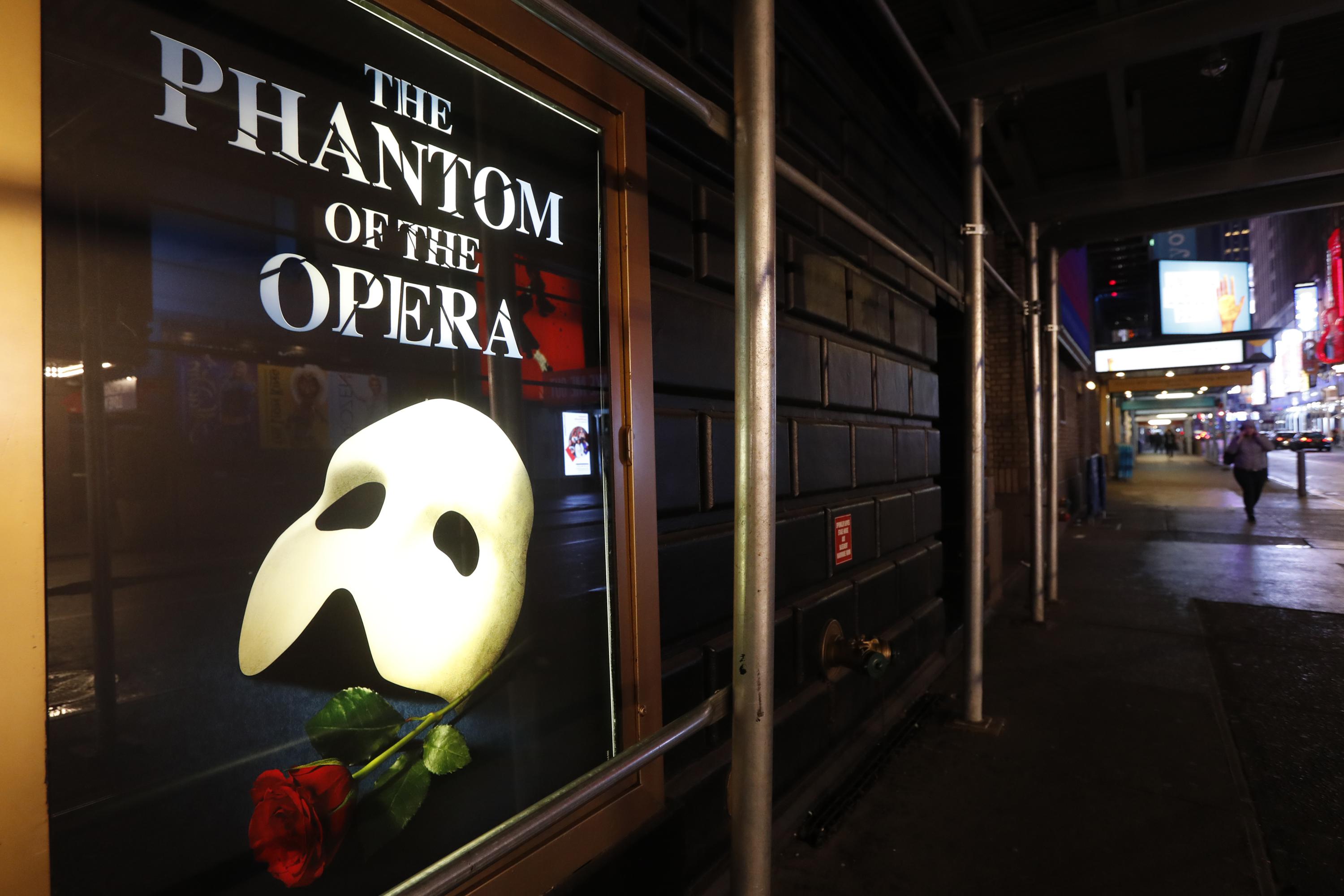 NEW YORK (AP) — “The Phantom of the Opera” — Broadway’s longest-running show — is scheduled to close in February 2023, the biggest victim yet of the post-pandemic softening in theater attendance in New York. The musical — a fixture on Broadway since 1988, weathering recessions, war and cultural shifts — will play its final … Read more

WASHINGTON (AP) — Longtime New York judge named as independent arbiter to review documents seized in FBI search of Trump’s Florida home. Copyright 2022 The Associated Press. All rights reserved. This material may not be published, broadcast, rewritten or redistributed without permission. 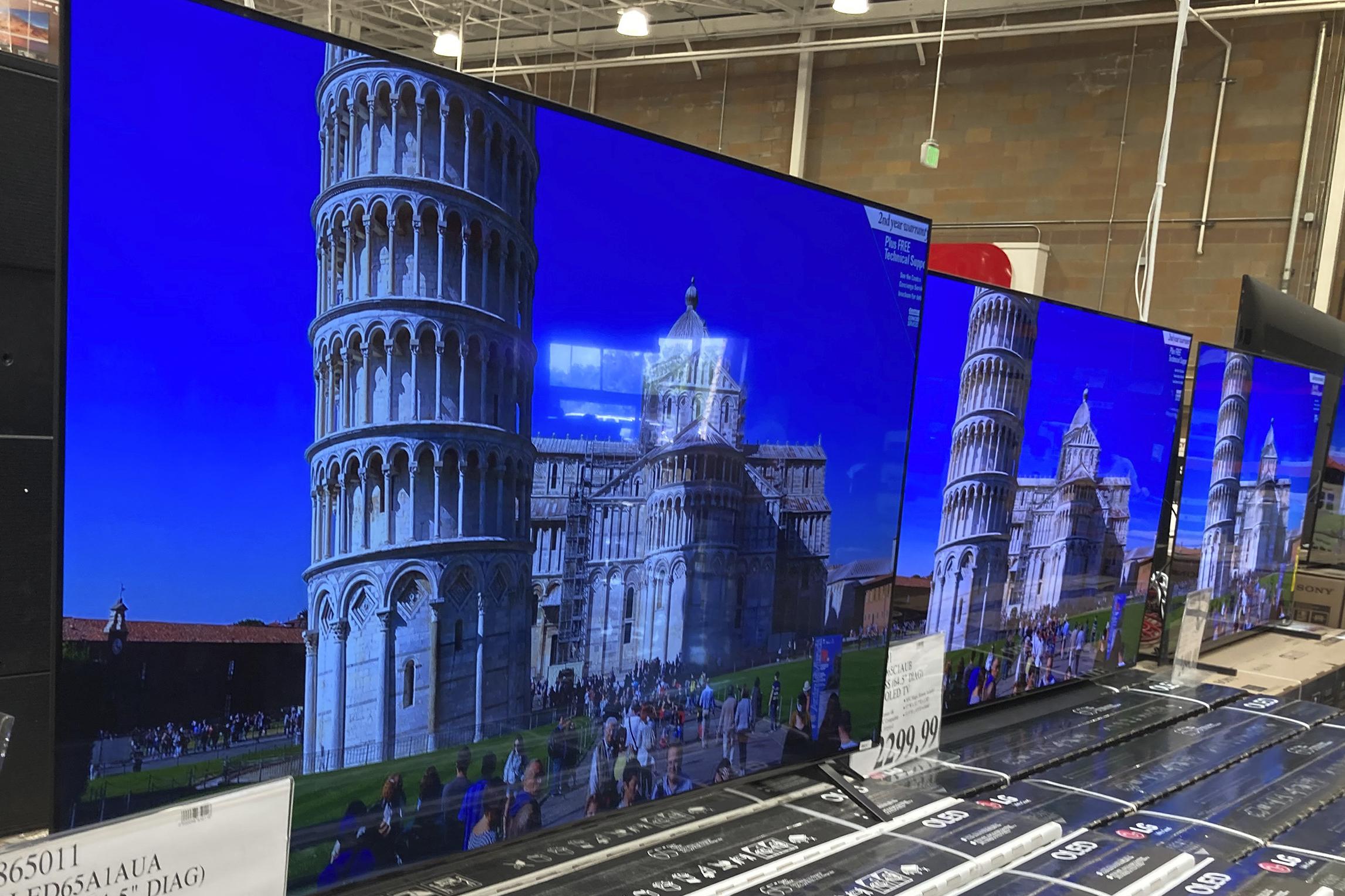 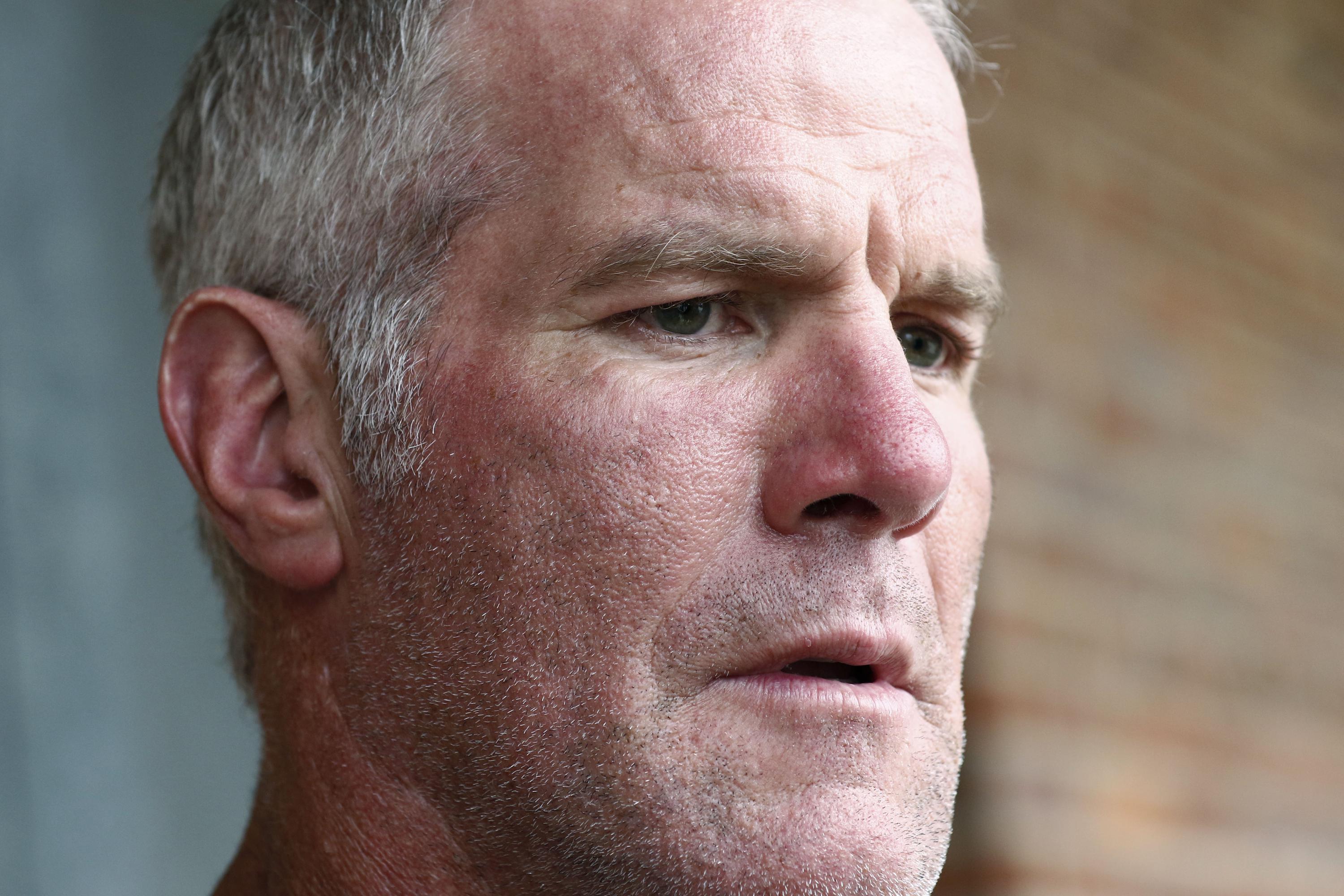 JACKSON, Miss. (AP) — Newly revealed text messages show how deeply a Mississippi governor was involved in the state paying more than $1 million in welfare money to Brett Favre to help fund one of the retired NFL quarterback’s pet projects. Instead of the money going to help low-income families in one of the nation’s … Read more 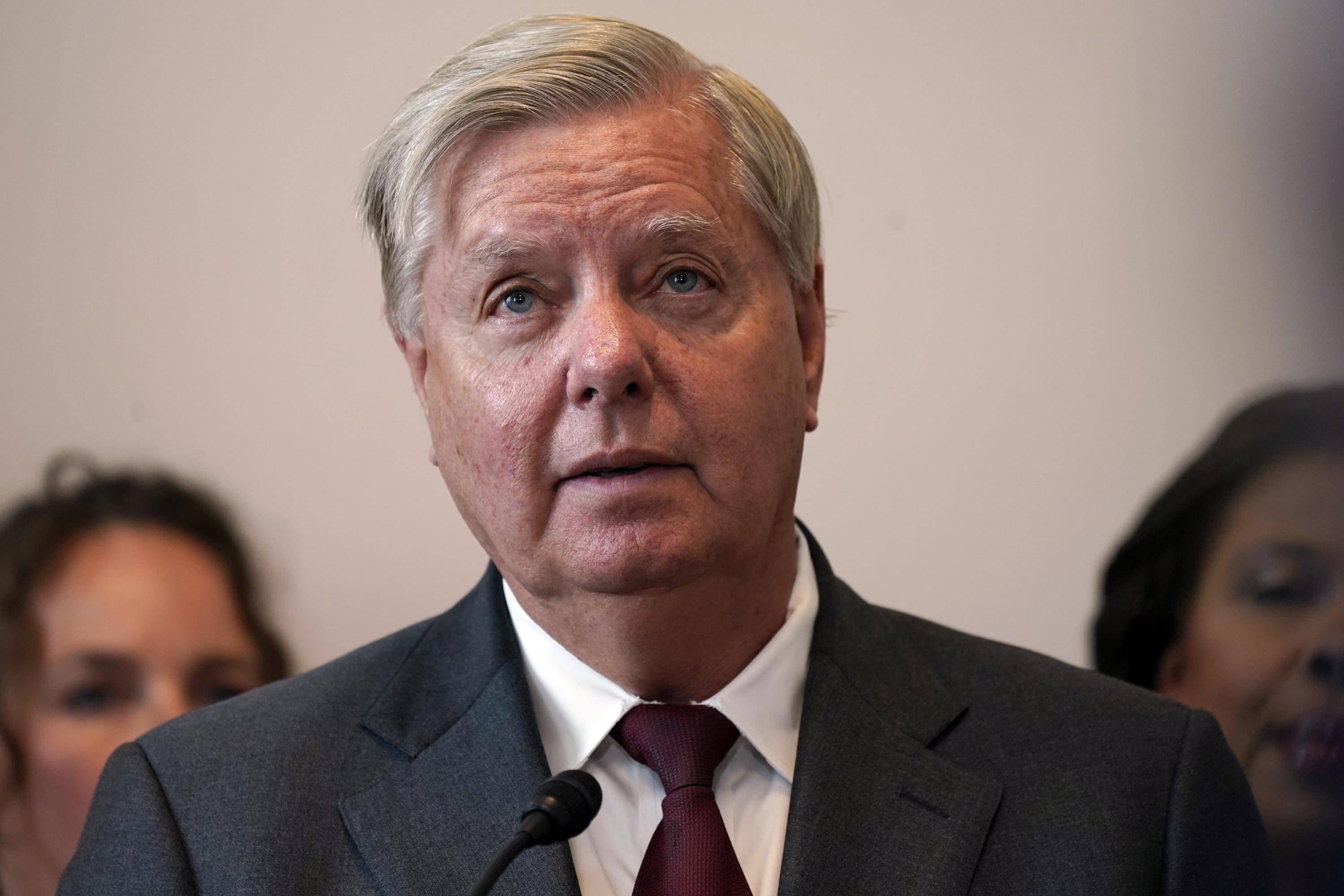 CONCORD, N.H. (AP) — Don Bolduc didn’t have much time to celebrate winning the Republican nomination for Senate in New Hampshire on Wednesday before he and other swing-state GOP candidates were on the defensive. A conservative retired Army brigadier general, Bolduc insisted during the Republican primary he would “always default for a system that protects … Read more 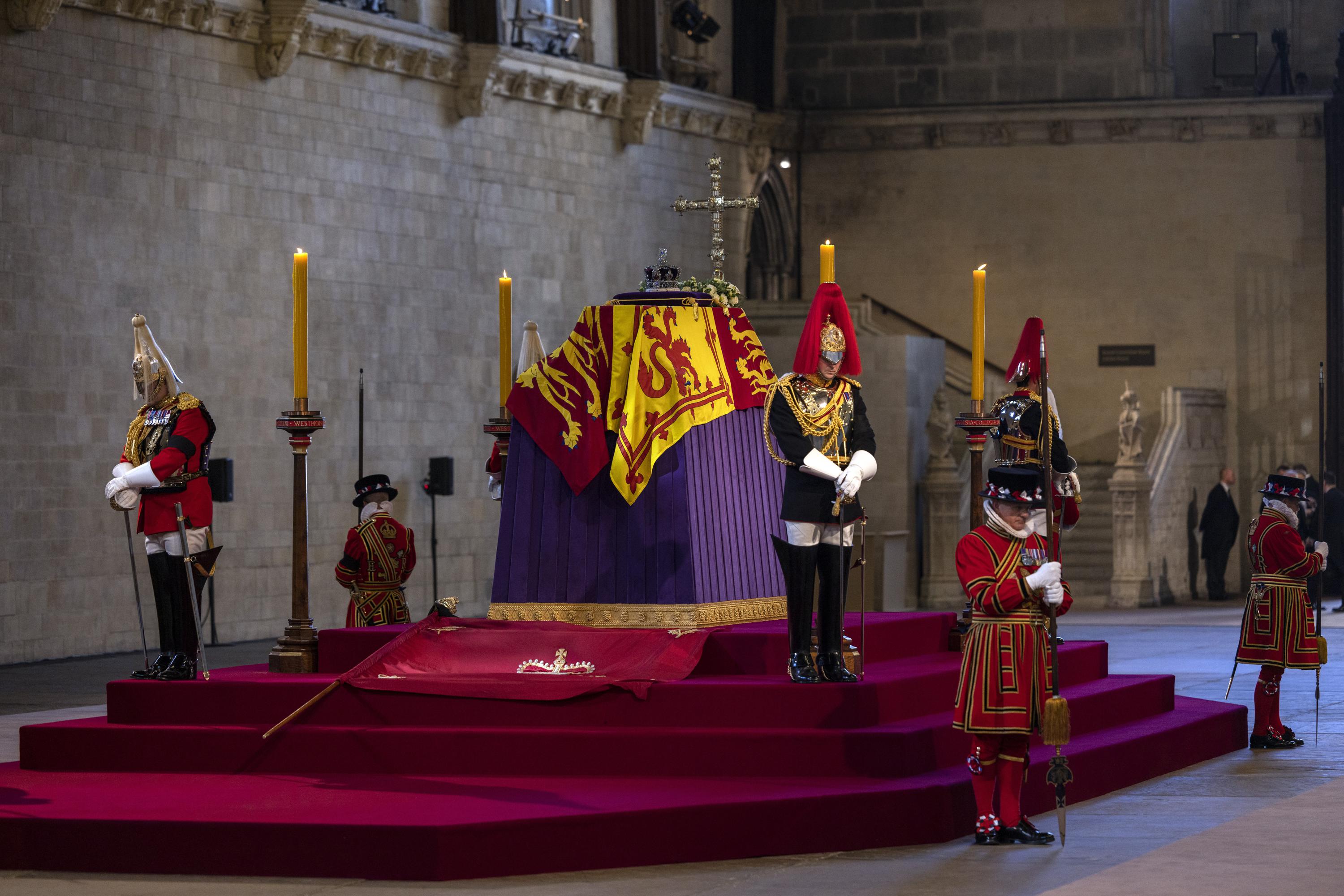 LONDON (AP) — The coffin of Queen Elizabeth II left Buckingham Palace for the last time Wednesday, borne on a horse-drawn carriage and saluted by cannons and the tolling of Big Ben, in a solemn procession through the flag-draped, crowd-lined streets of London to Westminster Hall. There, Britain’s longest-serving monarch will lie in state for … Read more 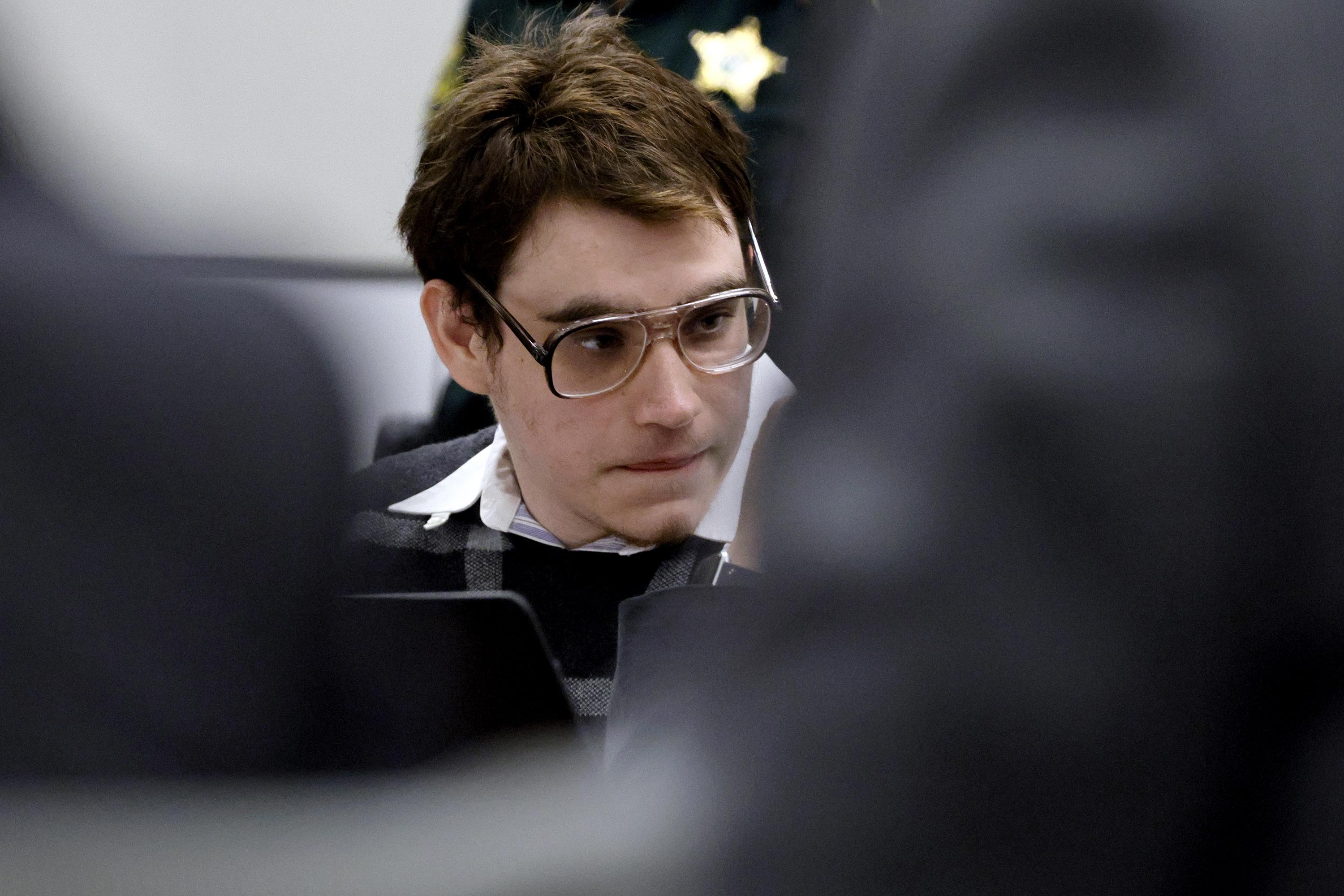 FORT LAUDERDALE, Fla. (AP) — Attorneys for Florida school shooter Nikolas Cruz suddenly and surprisingly rested their case Wednesday, leading to a shouting match after the judge accused them of a lack of professionalism. Cruz’s attorneys had told the judge and prosecutors they would be calling 80 witnesses but rested at the beginning of Wednesday’s … Read more