Among its current projects is a $38-million, nine-level office at 67-69 Palmerston Crescent—a site it acquired in January for $8.55 million. Fortis is also building a six-level office building at 18-22 Thomson Street, with an expected end value of $27.5 million. At 34 Eastern Road, the developer is also planning a $47-million, seven-level, 3900sq m … Read more 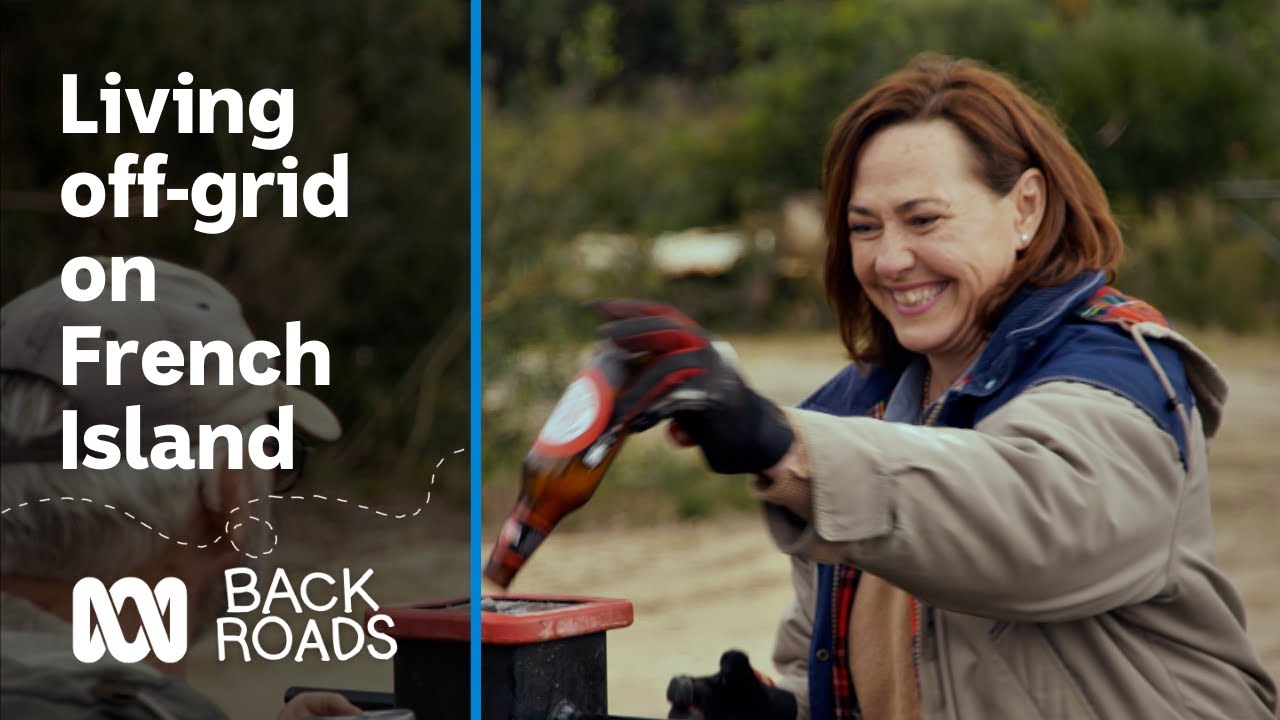 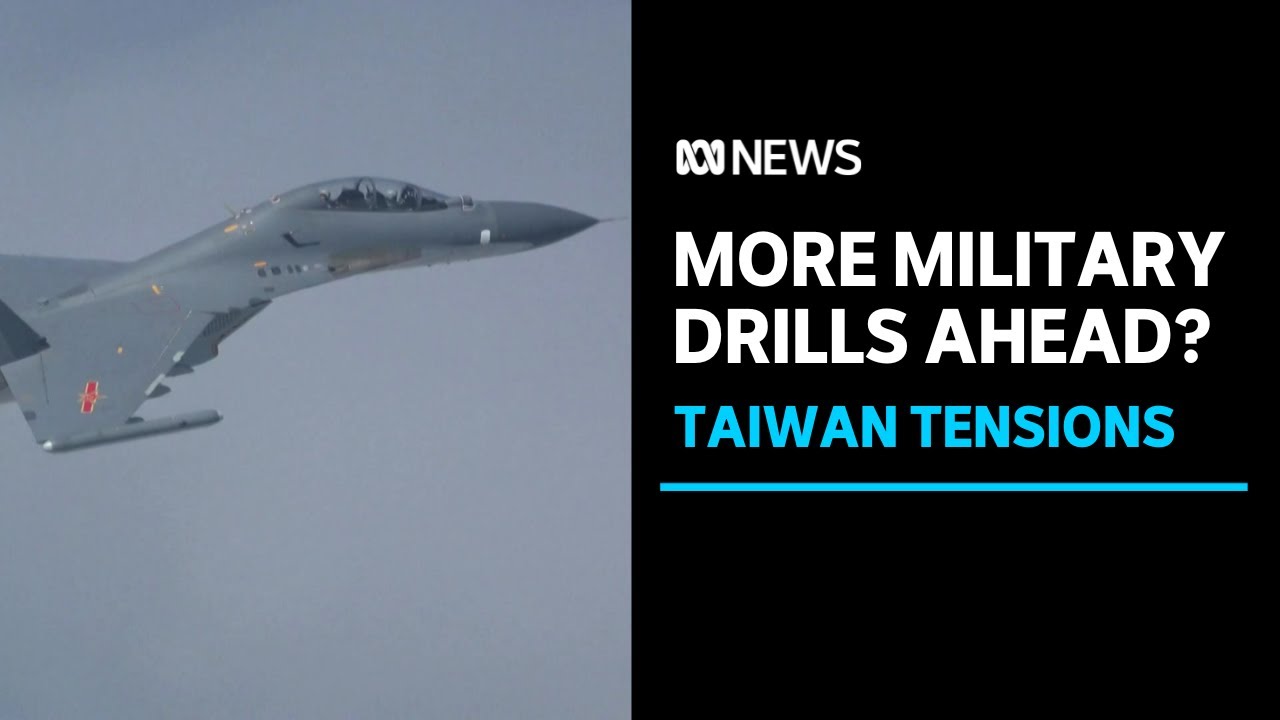 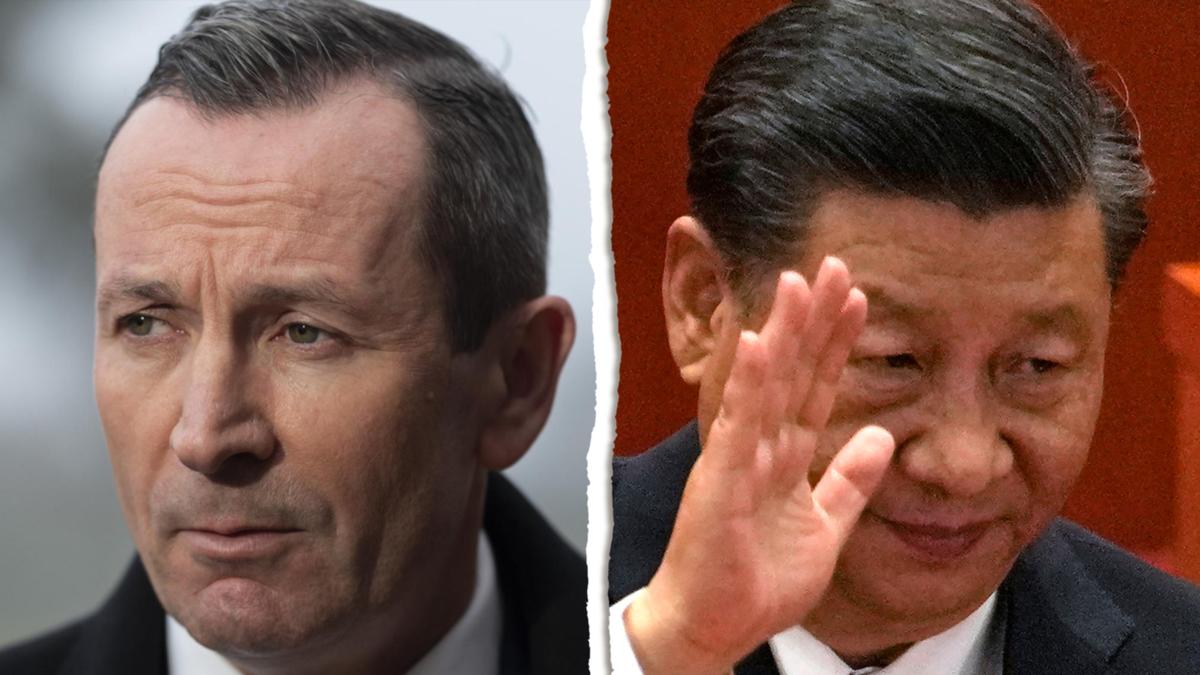 China’s aggression after US House Speaker Nancy Pelosi visited Taiwan was “a bit over the top”, according to West Australian Premier Mark McGowan, who urged Beijing to “calm down”. Ms Pelosi recently became the most senior US official to visit Taipei in decades and met with President Tsai Ing-wen, but it sparked outrage from China … Read more 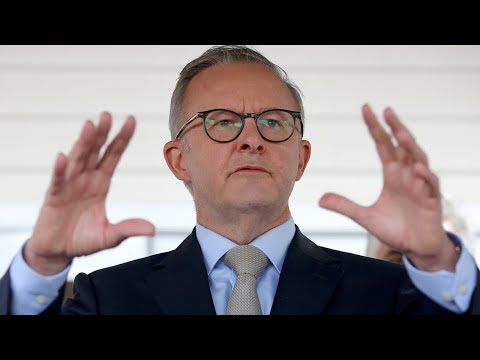 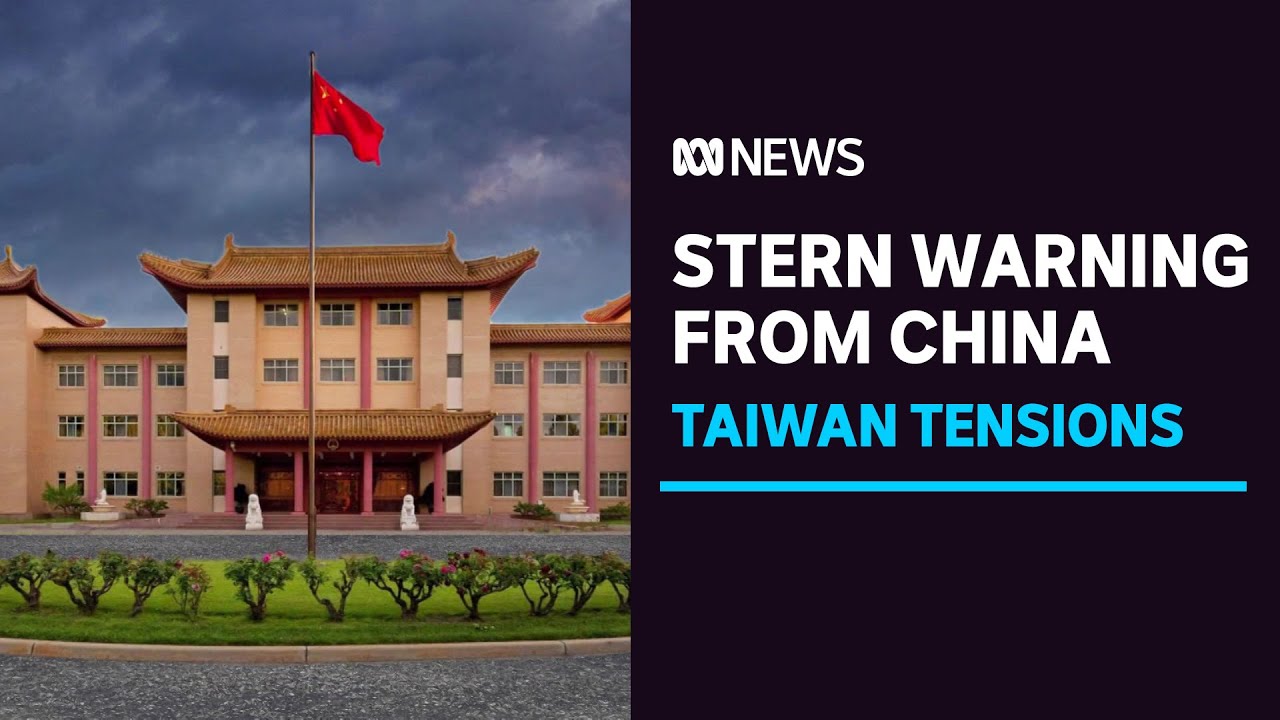 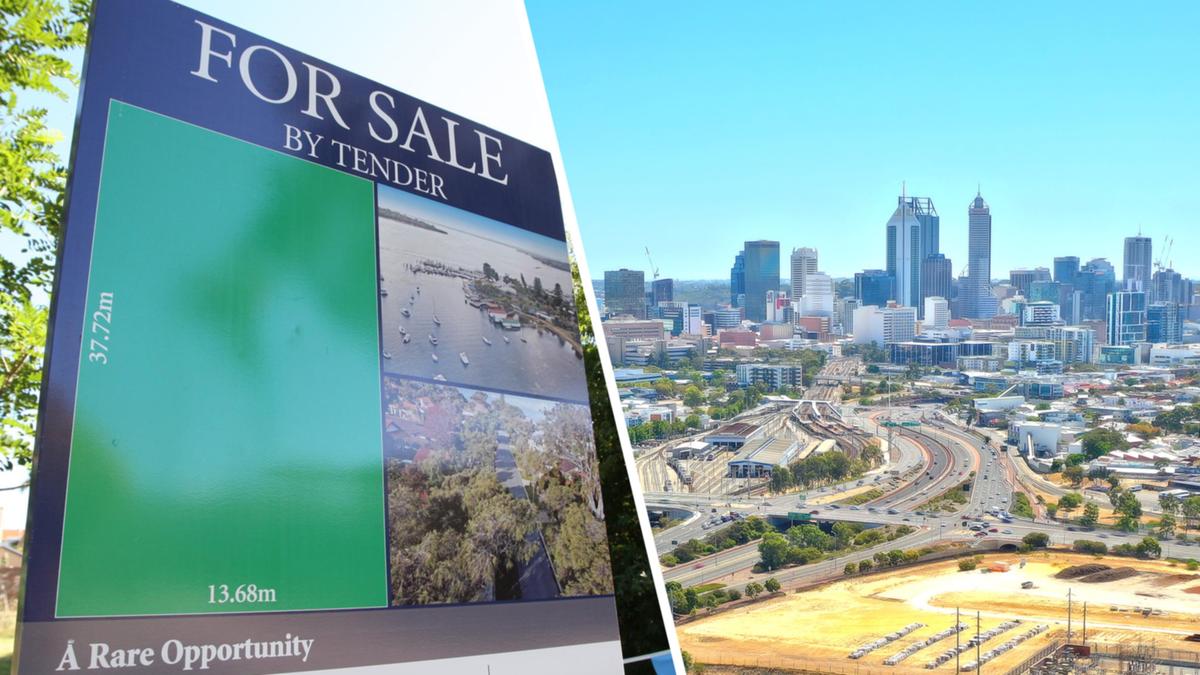 Eleven suburbs have joined the $1m median house price club as values continue to climb in Perth. While other states are seeing house prices fall, Perth has lagged behind most of the other capitals. It means despite rising interest rates and cost of living pressures, the housing market in WA has soared in the past … Read more 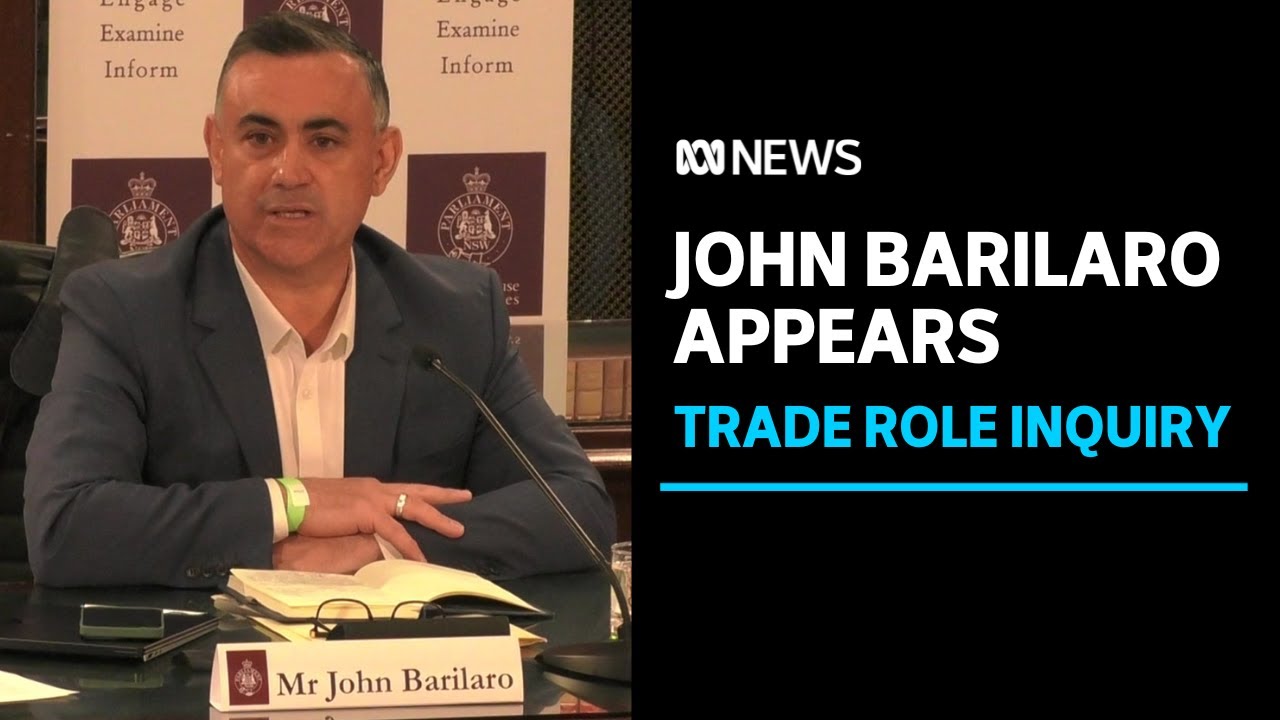 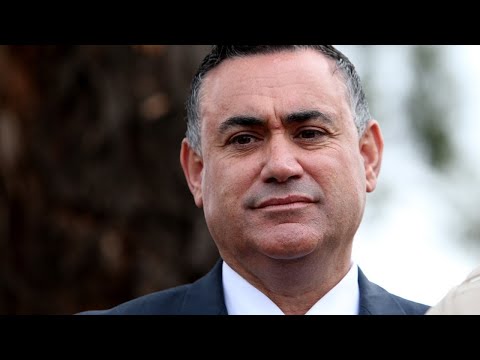 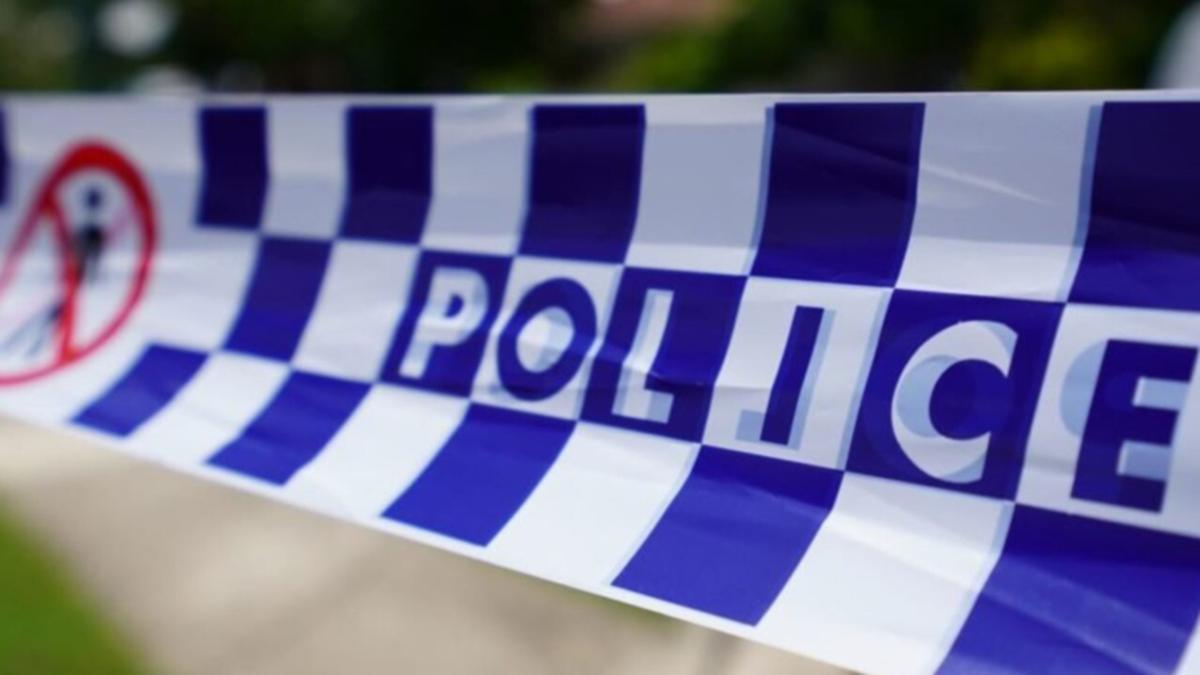 A man has been charged with the murder of a 13-year-old girl after she was fatally struck by a vehicle near Mt Isa on Saturday morning. Around 2am, police responded to reports of a “large disturbance” involving multiple people on Delacour Drive in the town of Pioneer. Camera IconThe incident happened near Mt Isa in … Read more