The Nadesalingam family are living a “very happy life” in Biloela, just under two months after their return to the town. Key points: The Nadesalingam family has settled back into Biloela after returning home in June Priya is learning how to drive and Nades is back working at the meatworks The girls are back at school and … Read more 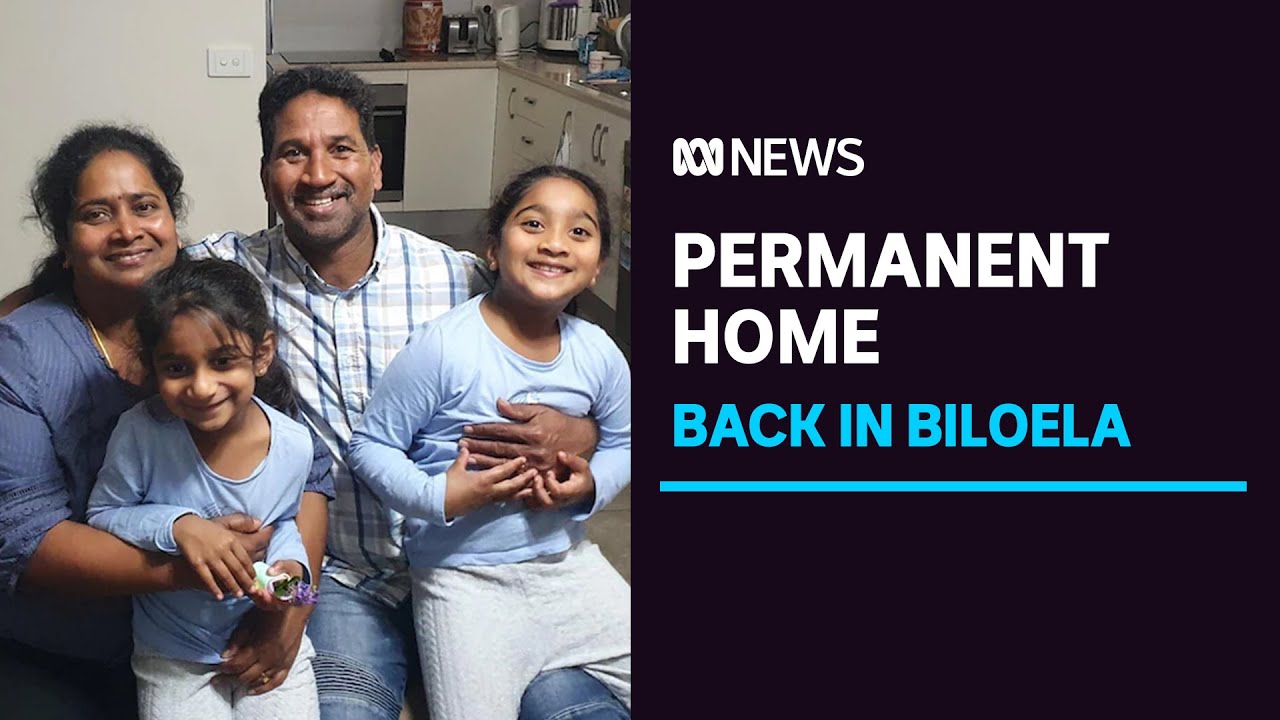 The Tamil family at the centre of a four-year immigration battle have received permanent visas, ending a community-driven campaign against their deportation. Key points: Department of Home Affairs officials visited the Nadesalingams today granting them permanent visas Campaigner and family friend Angela Fredericks says the news was met with tears and jubilation The family had been … Read more