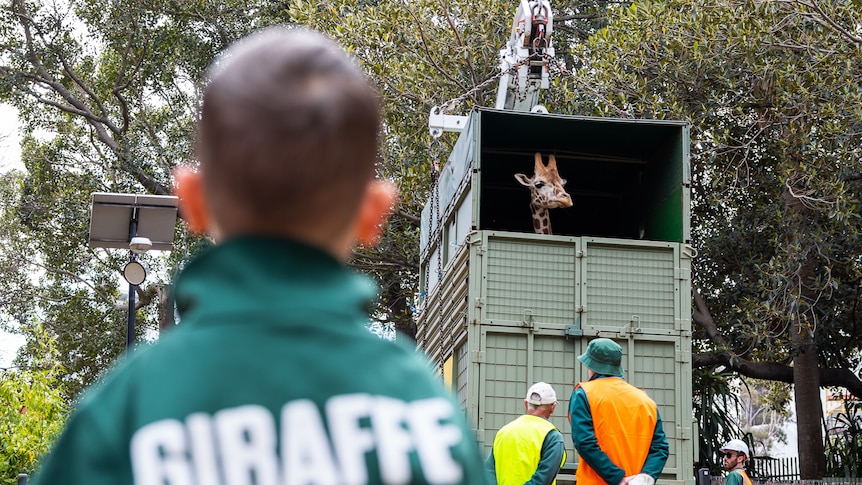 Inkosi, the giraffe, is having a ball crossing the Nullarbor, en route from Perth Zoo to Monarto Safari Park

While most eyes have today turned to Flemington for the 3,200-metre race that stops the nation, a quadruped of a different kind is on a cross-country trek over a considerably longer distance. Key points: Three-year-old giraffe Inkosi left Perth Zoo on Monday and is crossing the Nullarbor on a truck He is destined for Adelaide’s Monarto Safari Park, […] 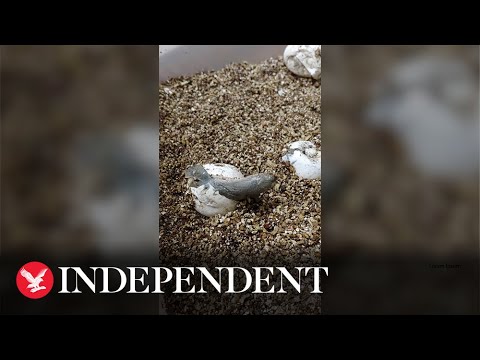 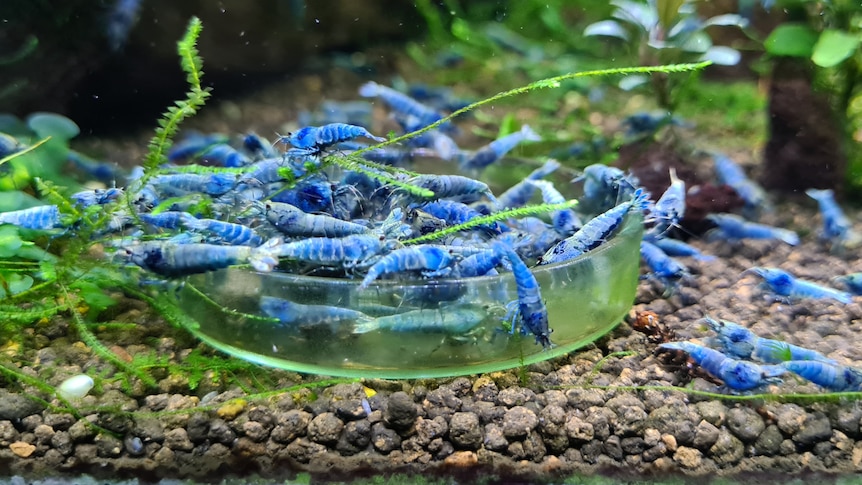 Move over adorable puppies, there’s a new pet moving in on the lucrative companion market and attracting big dollars from keen owners. Key points: Dwarf shrimp grow to a length of 2cm and live for 1-2 years They feed on spinach and bloodworms They cost anywhere from a couple of dollars into the hundreds Aquarium freshwater […]

What to Know About Ankle-Biter Mosquitoes – NBC Los Angeles

What to Know Aedes “ankle-biter” mosquitoes are to blame for your bug bite woes in SoCal. They will aggressively bite multiple times in one sitting, and will come out in the middle of the day — atypical SoCal mosquito behavior. While native mosquitoes need a large body of water, these can breed in a small […] 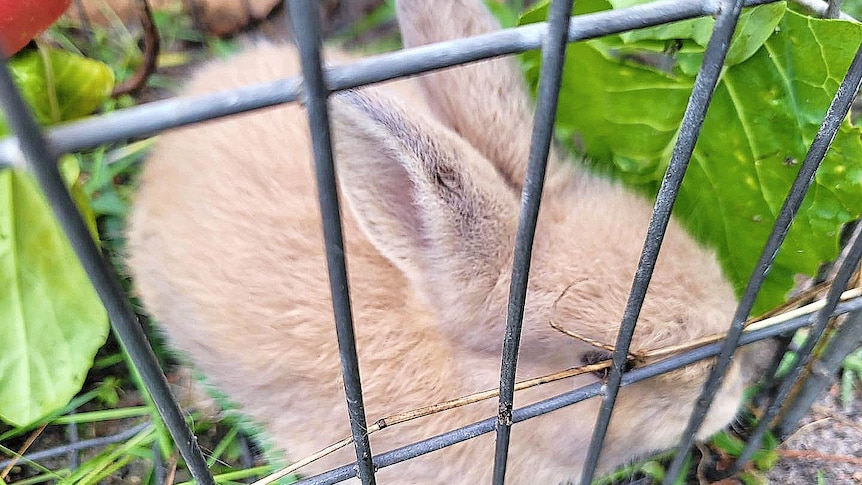 Rabbits, guinea pigs go wild in Perth suburbs amid concerns numbers could get out of control

Abandoned rabbits and guinea pigs roaming free in some of Perth’s suburbs have been “breeding like rabbits” with the burden falling on volunteers to round them up before numbers get out of control.  Key points: Dozens of domestic rabbits and guinea pigs have been rescued from Perth suburbs in recent weeks Volunteers say people are dumping their […] Critically endangered primates could soon be singing a romantic duet after being paired up to strengthen their species’ chances of survival. Key points: A breeding pair of white-cheeked gibbons have arrived on the Sunshine Coast from Perth Carers hope Tao and Tian will mate and increase the gibbon population Ahead of mating, the two will […] In 2001, foot-and-mouth disease broke out among livestock in the United Kingdom. More than 6 million sheep and cattle were slaughtered and their carcasses incinerated on farms before the disease was brought under control. In the wake of the crisis, estimated to have cost approximately $14 billion, the UK bolstered its national livestock gene bank to […] 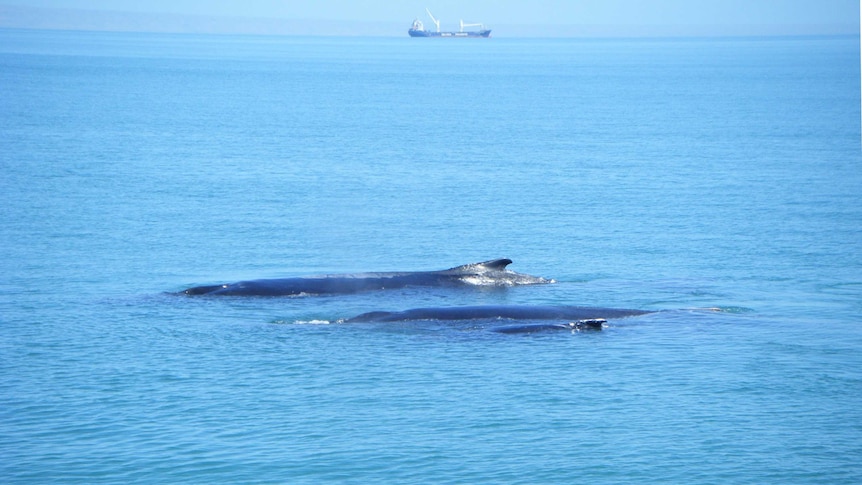 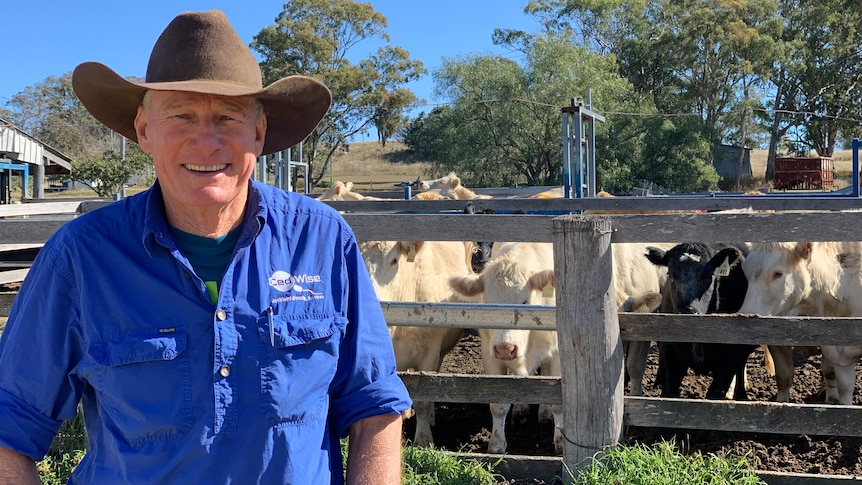 The threat of foot-and-mouth disease (FMD) has prompted Australia’s $32 billion red meat sector to consider freezing cattle semen and eggs to use in future breeding programs to protect their bloodlines.   Key points: The red meat sector is considering mitigating the risk of an exotic disease incursion by freezing genetics FMD was found in Indonesia in May and […]