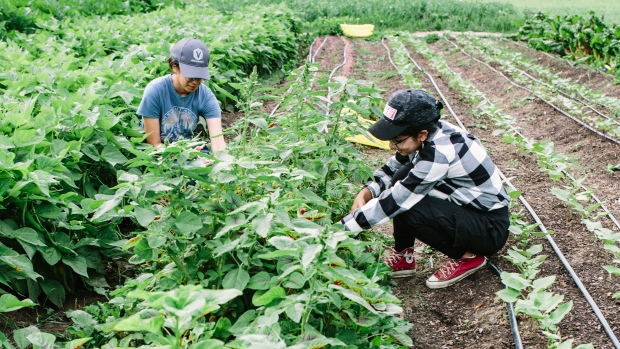 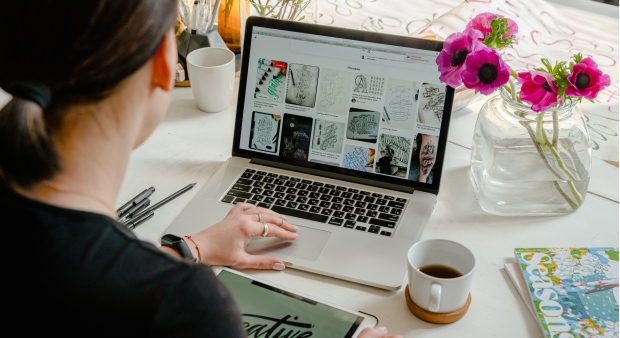 The second National Day for Truth and Reconciliation is approaching in Canada, and while it is not a statutory holiday in Ontario, there are some things you should know about. Sept. 30 is observed in Ontario only as a federal holiday, which means provincially regulated businesses are not required to give employees the day off work. … Read more 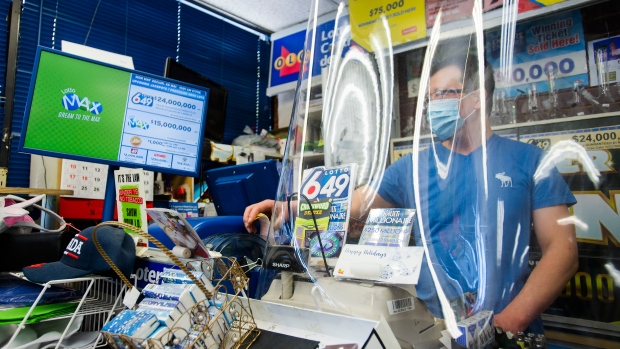 Self-serve lottery terminals are coming to Ontario. The Ontario Lottery and Gaming Corporation (OLG) has announced that approximately 1,400 of the kiosks will be installed in select retail locations, beginning in the second half of 2023. It says that the terminals will include “age attestation” functionality as well as “responsible gambling messaging.” “OLG is embracing … Read more

On Tuesday, Prime Minister Justin Trudeau announced that Monday, September 19, will be a federal holiday to mark Queen Elizabeth II’s death. However, it will not be a statutory holiday for Ontario. During a press conference on Tuesday, the PM announced that Canada will have an official Day of Mourning. He said the feds will … Read more

If you want to take a trip to Niagara Falls from Toronto, but don’t have access to a car, listen up. The Ontario government just announced that it will be bringing back its year-round GO train service, so you don’t have to try and squeeze your visit in before summer ends (plus, you can go … Read more

The Ontario government just proposed a new bill today that could give the mayors of Ottawa and Toronto veto powers over bylaws that get in the way of the province’s priorities, like tackling the housing shortage. On Wednesday, August 10, the Ministry of Municipal Affairs and Housing introduced the Strong Mayor, Building Homes Act will … Read more 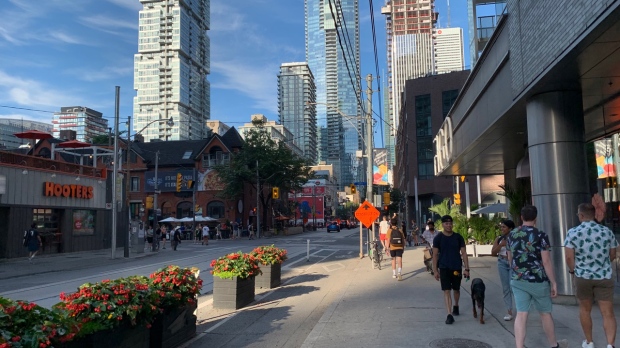 A months-long street renewal project is set to get underway on a major downtown artery this month in order to make way for the expected start of construction on the Ontario Line. Work on the new subway line is expected to start in 2023 and will require the long-term closure of a stretch of Queen … Read more