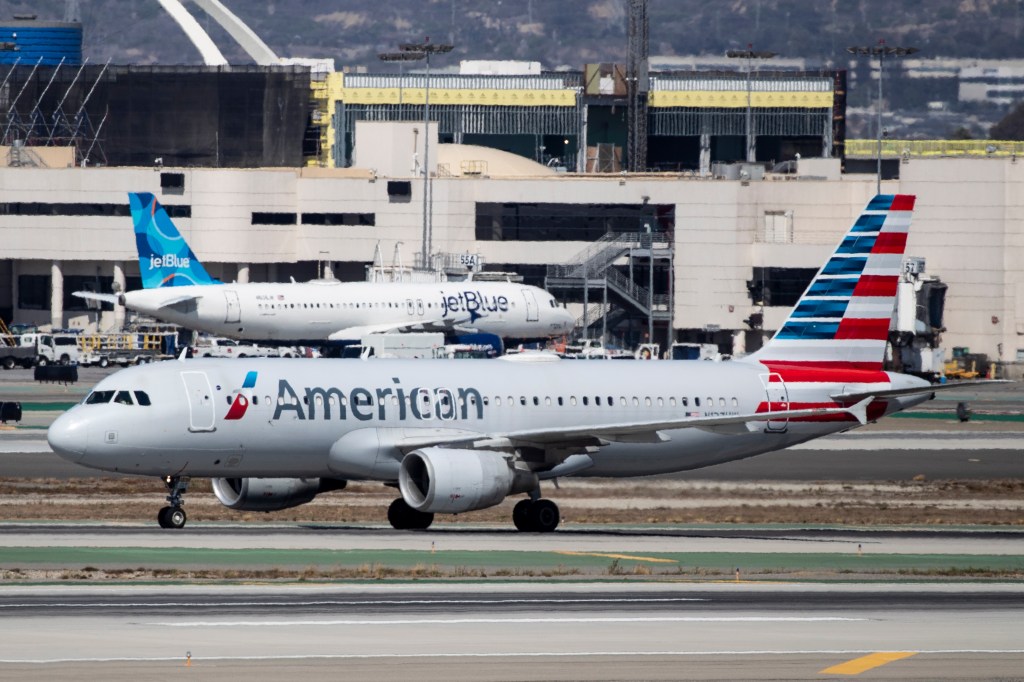 A plane from New York City to Southern California made an emergency landing after a passenger attacked a flight attendant on Wednesday night. American Airlines Flight 976 from Kennedy Airport to John Wayne Airport in Santa Ana was diverted to Denver after the altercation, the airline said. The plane landed safely and the suspect was … Read more