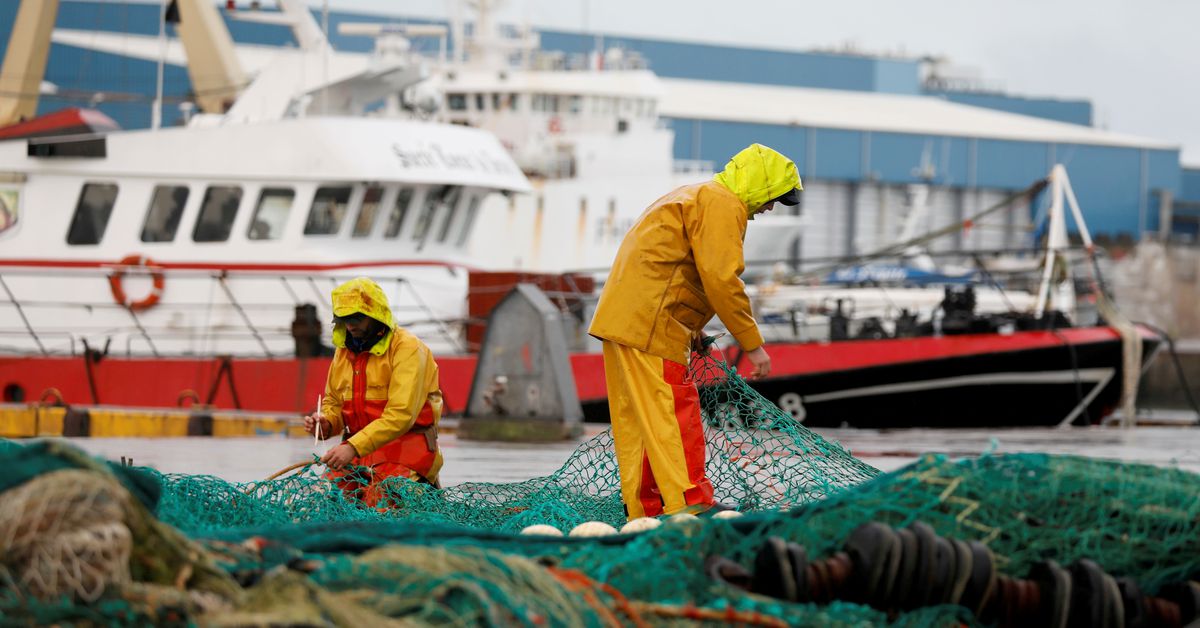 French fishermen repair their nets in Boulogne-sur-Mer, northern France, 28 December 2020. Photo taken 28 December 2020. REUTERS / Charles Platiau PARIS, October 27 (Reuters) – France released a list of sanctions that could take effect from November 2, unless enough progress is made in its post-Brexit fisheries with Britain, saying it was working on … Read more

October 26 (Reuters) – London Heathrow Airport does not expect air traffic to fully recover until at least 2026, with the number of passengers traveling through Britain’s largest airport well below pre-pandemic levels despite a pick-up in the last three months. The number of passengers in the third quarter rose to 28% and freight to … Read more