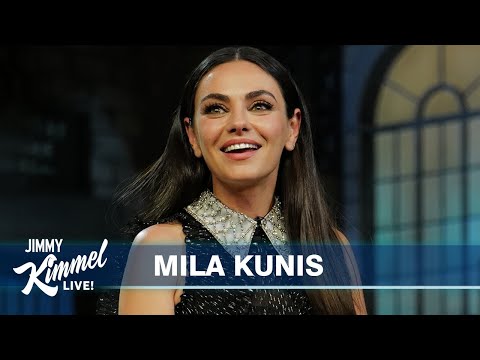 Mila Kunis on Forgetting Her Undergarments, Hating Pizza & Jimmy Gives Her the Prom She Never Had  Jimmy Kimmel Live 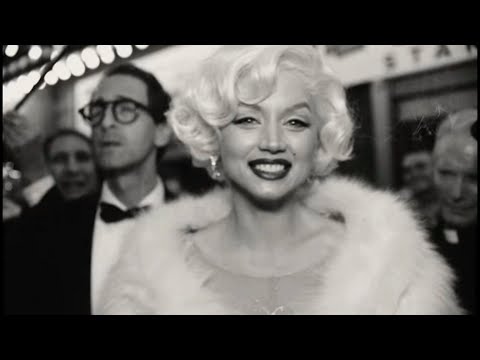 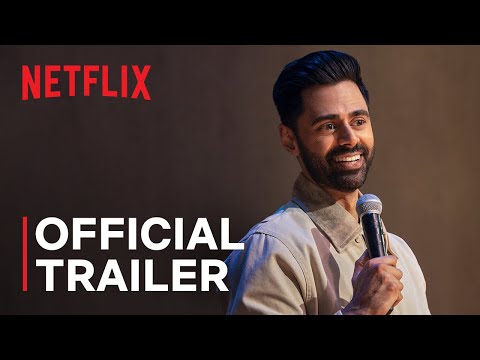 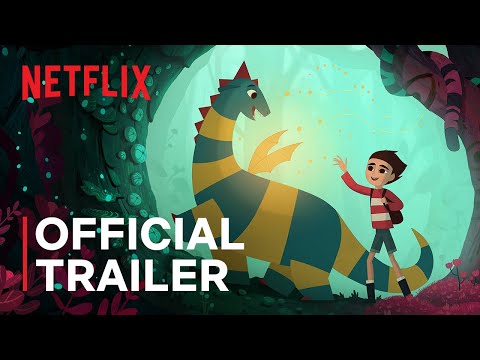 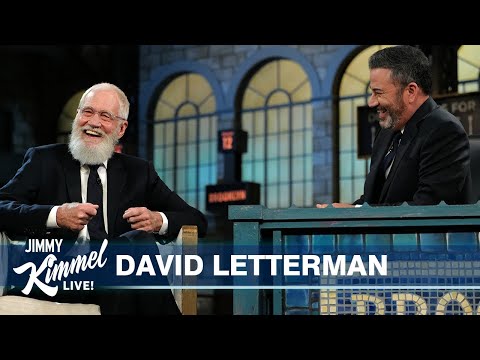 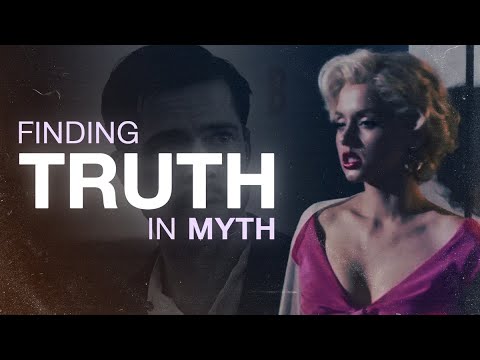 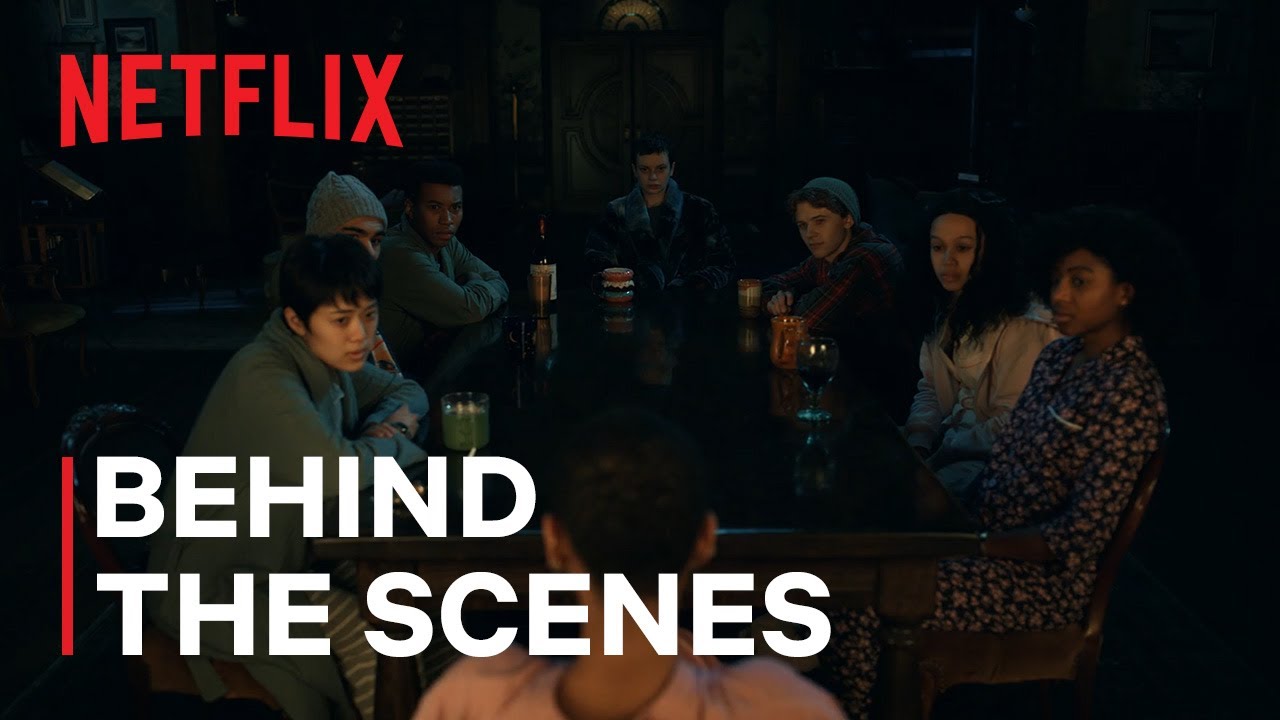 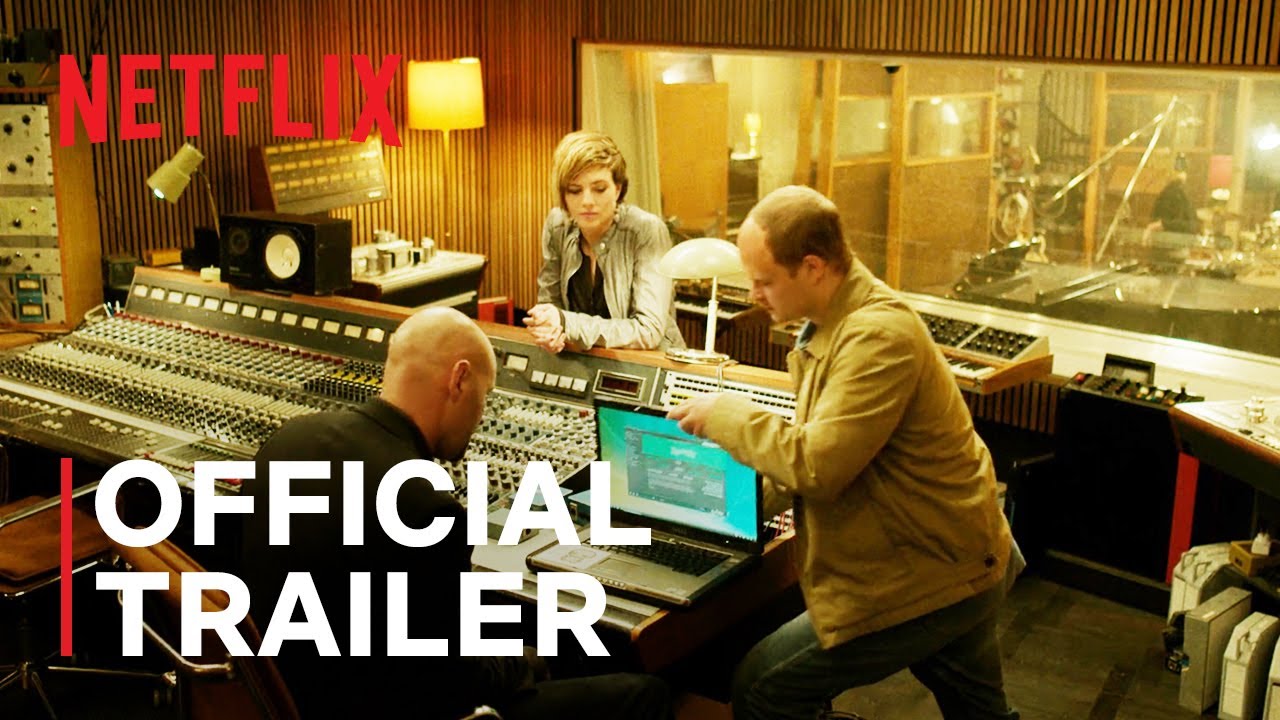 Actual BridgertonPhoto: Liam Daniel/Netflix Netflix has given up its lawsuit against Abigail Barlow and Emily Bear, creators of The Unofficial Bridgerton Musical, which seemed to have the company’s tacit approval right up until Bear and Barlow started winning Grammys and making money off of it. The musical began as a TikTok thing, a love letter … Read more 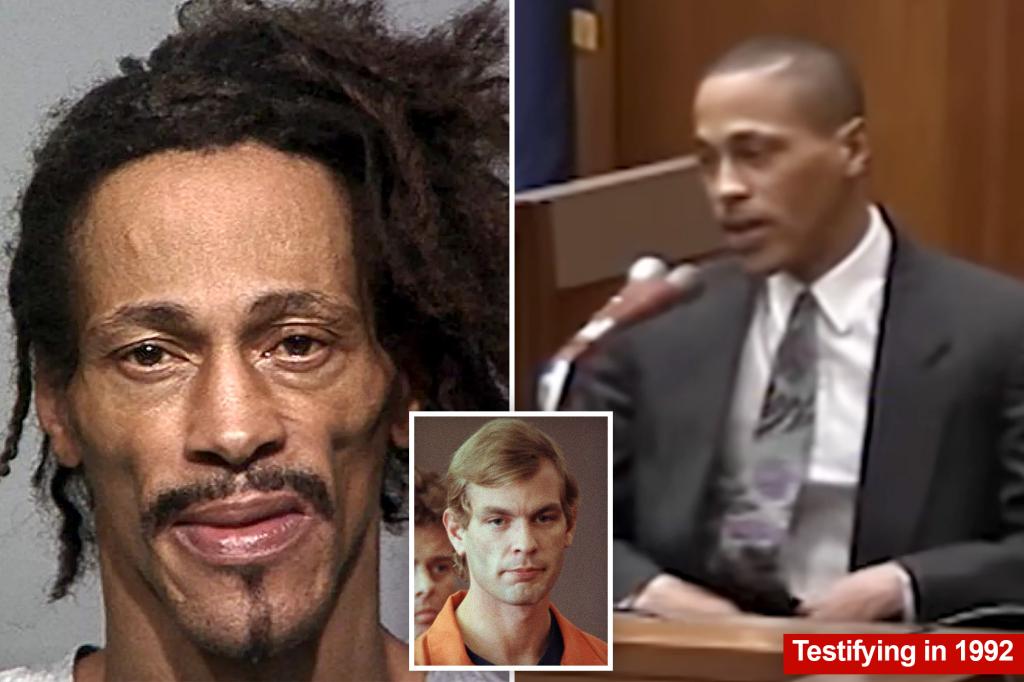 Jeffrey Dahmer’s final would-be victim, who escaped and led police to the twisted serial killer’s lair, has been thrust back into the spotlight following Netflix’s widely-watched mini-series “Dahmer – Monster: The Jeffrey Dahmer Story” — but despite ending the sicko’s spree, the man hailed a hero lived a tragic life. Tracy Edwards became a national name in 1991 … Read more