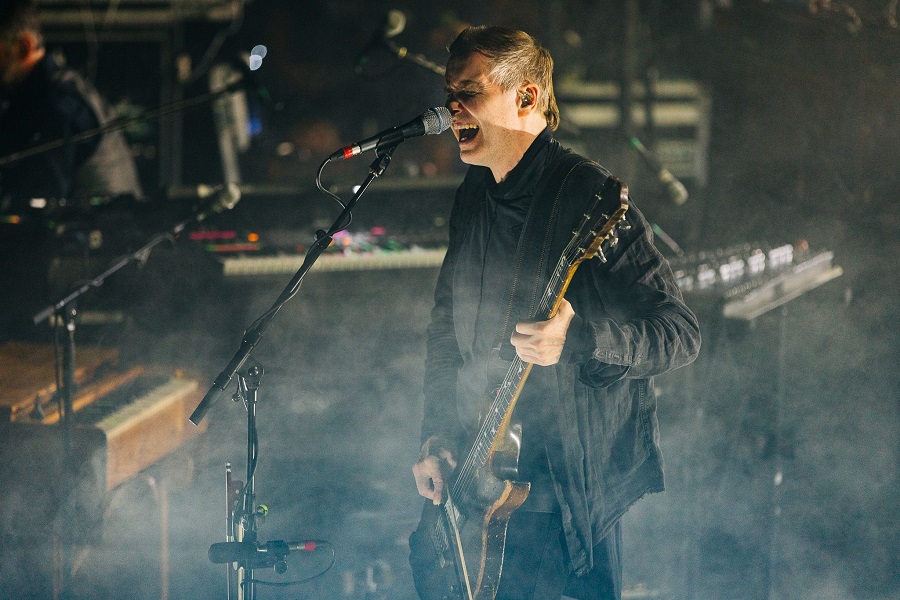 It’s really not fair that Sigur Ros lives over there, and not over here. The iconic Icelandic band is still one of the most unique live acts in the world, regularly spurring these incredible live performances that are forever stamped all across YouTube above an invariably adoring comment section built with praise like “life-changing” and … Read more

Kodak went on a Twitter rant before his account got disabled. Last week, rapper Kodak Black expressed his frustrations with NBA Youngboy’s fan base. After Kodak, whose real name is Bill Kapri, went on Instagram live and called all recent rap albums “mid,” YB’s fans did what they usually do– troll. They instantly took to … Read more On Sunday evening, Salman Khan was spotted at an airport in Mumbai to board a private charter for a film shoot. The actor was accompanied by his co-star Pooja Hegde. Pinkvilla has exclusively learnt that the duo is off to Leh Ladakh to shoot for a romantic number of this upcoming December 2022 release, Bhaijaan. … Read more

Worryingly, there was no Dunkin’ Donuts in sight. Ben Affleck and Jennifer Lopez’s relationship seems to be going along swimmingly. The couple got married last month in secret, and paparazzis have been capturing the couple all over Los Angeles ever since. The couple were spotted boarding a private plane at the Van Nuys Airport in LA with … Read more 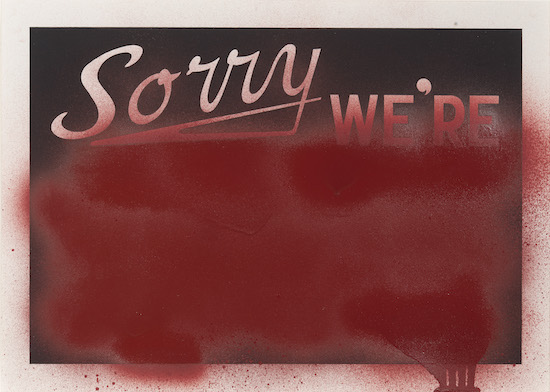 Features | Craft/Work | A Spectre Is Haunting Mayfair: Haunted Realism At The Gagosian  The Quietus

Wack 100 labeled Blacc Sam “selfish” for getting Nipsey Hussle’s appearance on The Game’s “Drillmatic” removed. Wack 100 slammed Blacc Sam, the brother of Nipsey Hussle, for getting the late rapper’s appearance on The Game’s Drillmatic: Heart vs. Mind removed prior to the album’s release. Speaking during a recent Clubhouse conversation, Wack complained that Sam was being “selfish.” “I got an … Read more 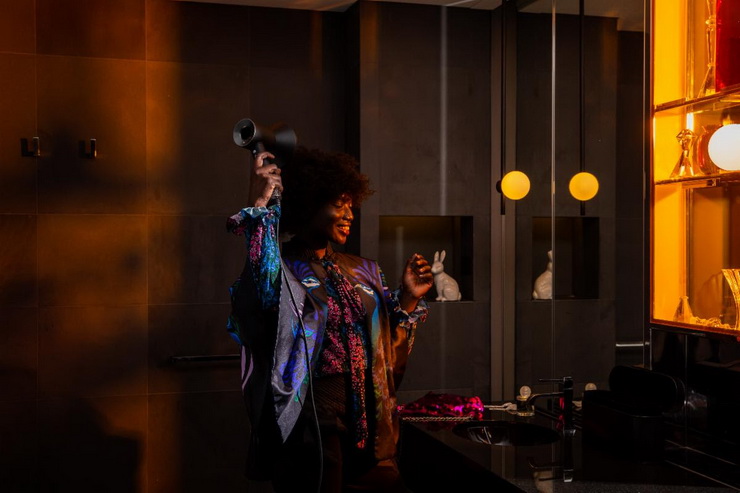 There are a few less obvious markers that always separate a quality hotel from an average one. We aren’t talking about an overarching design, plush beds or high-end hotel restaurants – although they do all help of course. Quite often the magic is found in the smaller details. And those smaller details – well, they’re … Read more

Hailie Jade appeared to come to her father’s defense after The Game released the Eminem diss track, “The Black Slim Shady.” Hailie Jade, the daughter of Eminem, came to her father’s defense on Twitter, Friday night, after The Game released a diss track aimed at the legendary rapper titled, “The Black Slim Shady.” In a pair of … Read more

Don Toliver won’t be joining Kid Cudi on the “To The Moon” tour. Kid Cudi can’t catch a break lately. The “Day ‘N’ Nite” rapper walked off stage at Rolling Loud after getting pelted with water bottles. His friend-turned-enemy Kanye West made fun of him in a post about Pete Davidson’s break up with Kim Kardashian, writing a … Read more