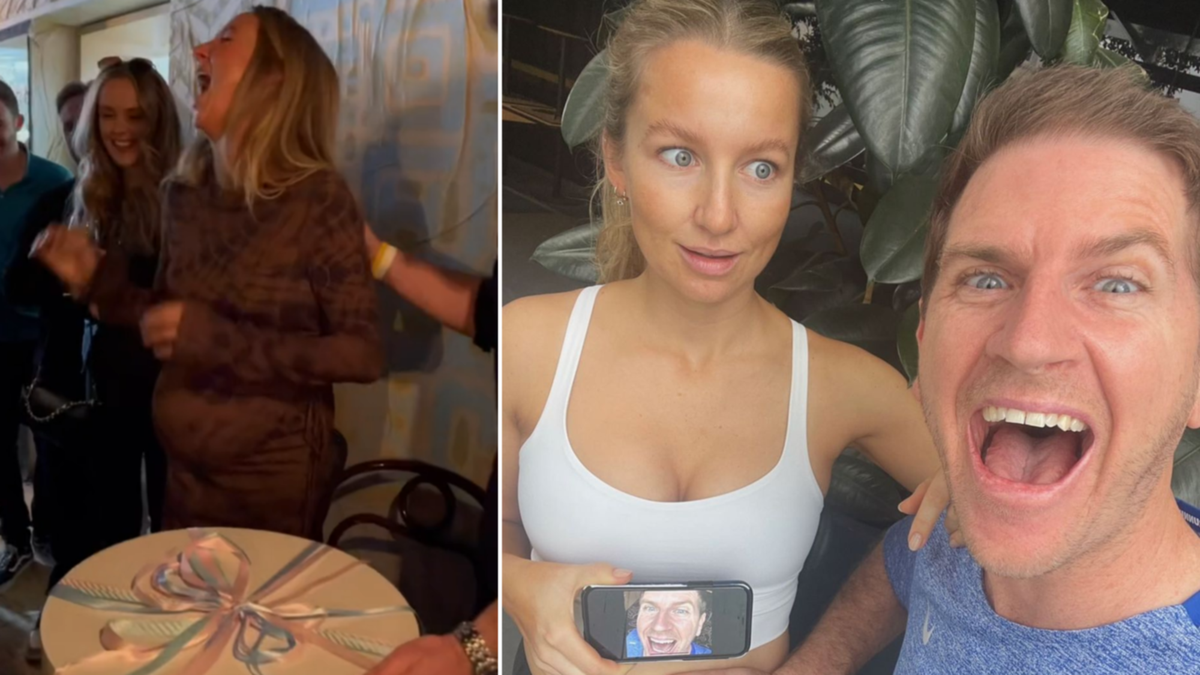 Sam Mac surprised his pregnant partner Rebecca “Bec” James with a one-of-a-kind gift as they celebrated their baby shower over the weekend. Bec, who is eight months pregnant, was surprised with the biggest “Cheesymite” scroll ever. WATCH THE VIDEO ABOVE: Sam Mac’s unusual baby shower gift For more Celebrity related news and videos check out … Read more 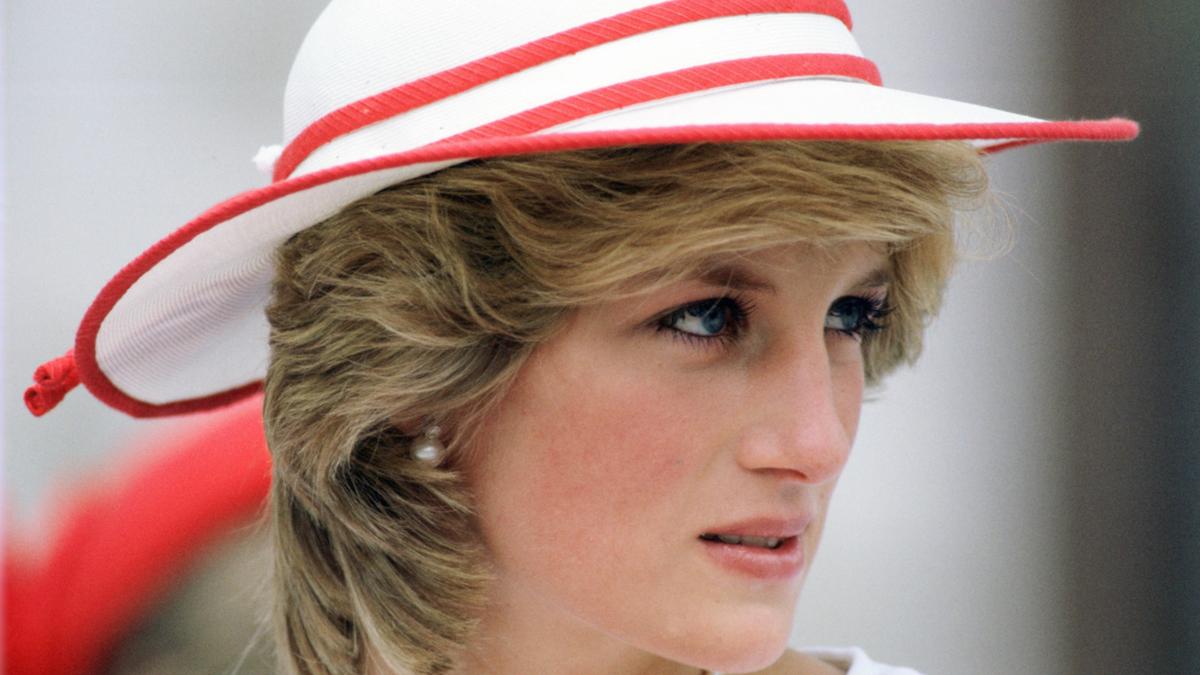 Princess Diana’s former bodyguard has made a “controversial” claim about the night she died, remaining “adamant” she would be alive today if he were protecting her. On August 31, 1997, the “People’s Princess” was famously killed in a car crash in Paris, prompting an unprecedented worldwide outpouring of grief. WATCH THE VIDEO ABOVE: Former bodyguard … Read more 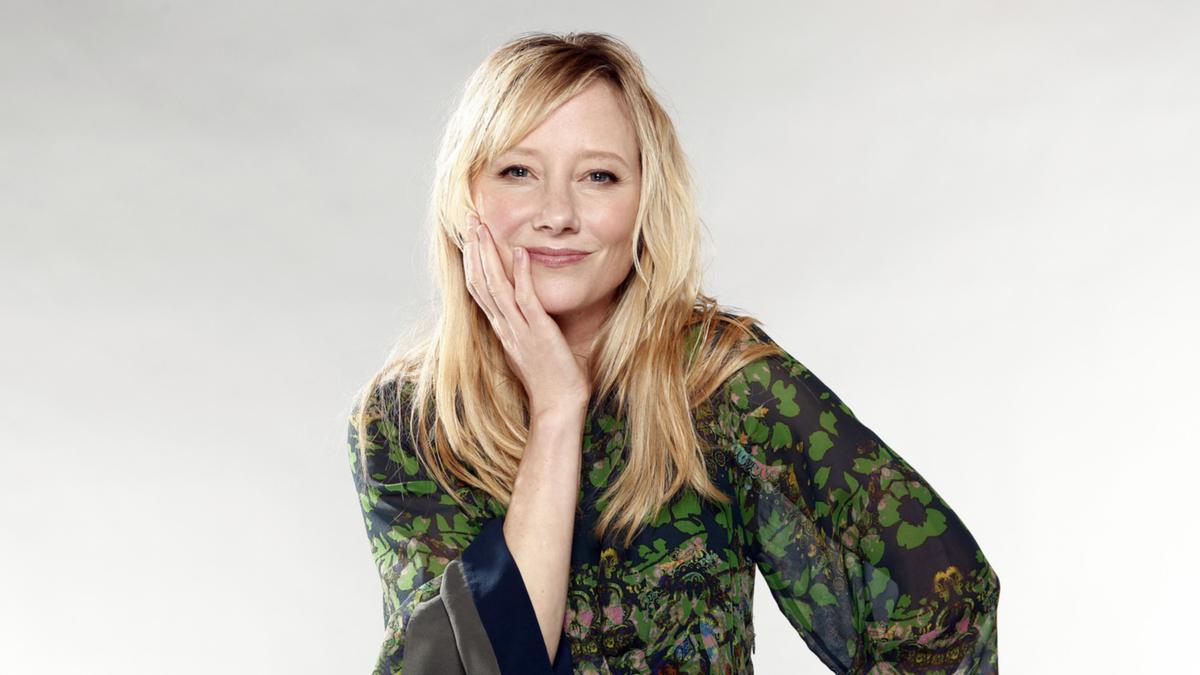 Actor Anne Heche is brain dead, her spokesperson said Friday, a week after she crashed her car into a home in Los Angeles. “While Anne is legally dead according to California law, her heart is still beating, and she has not been taken off life support so that One Legacy can see if she is … Read more 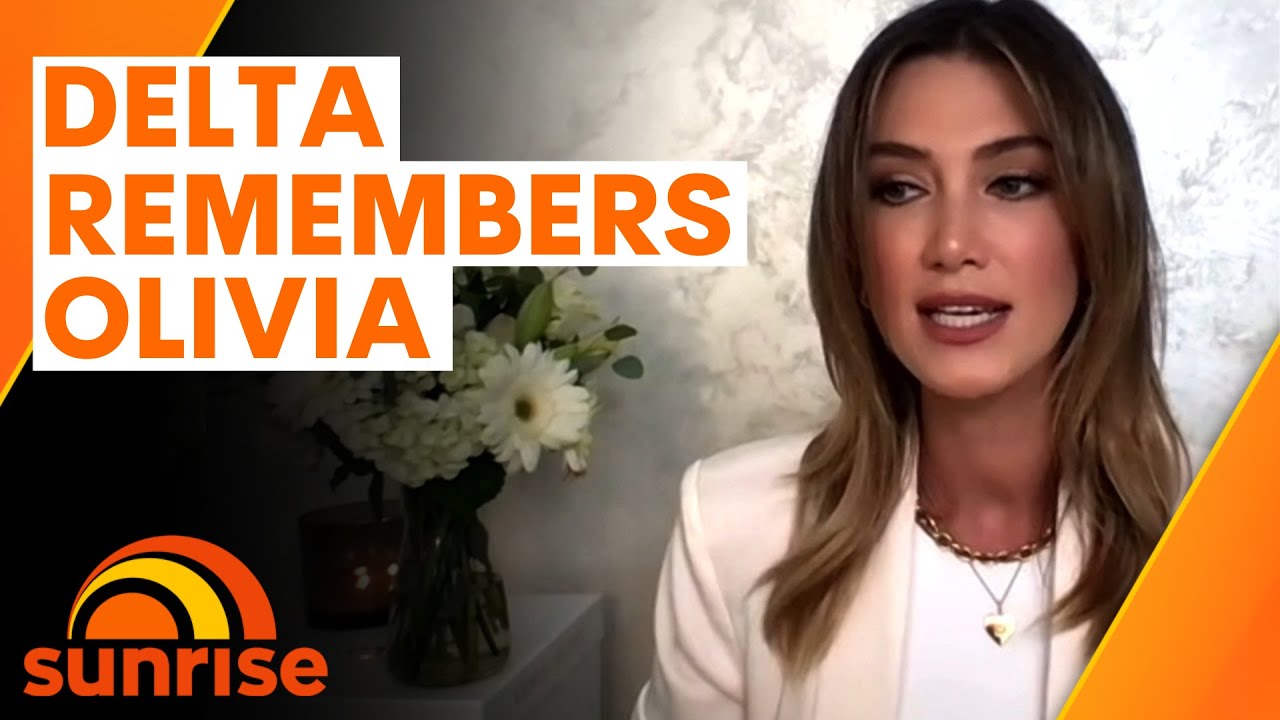 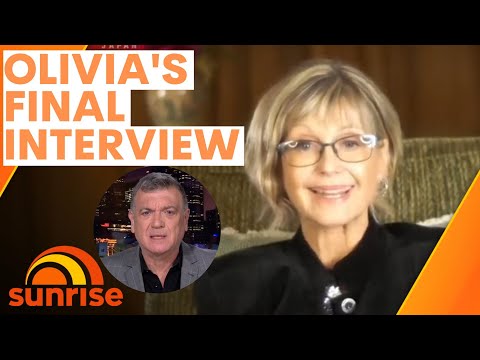 The true story of how Olivia Newton-John became a global icon, plus her last interview  Sunrise 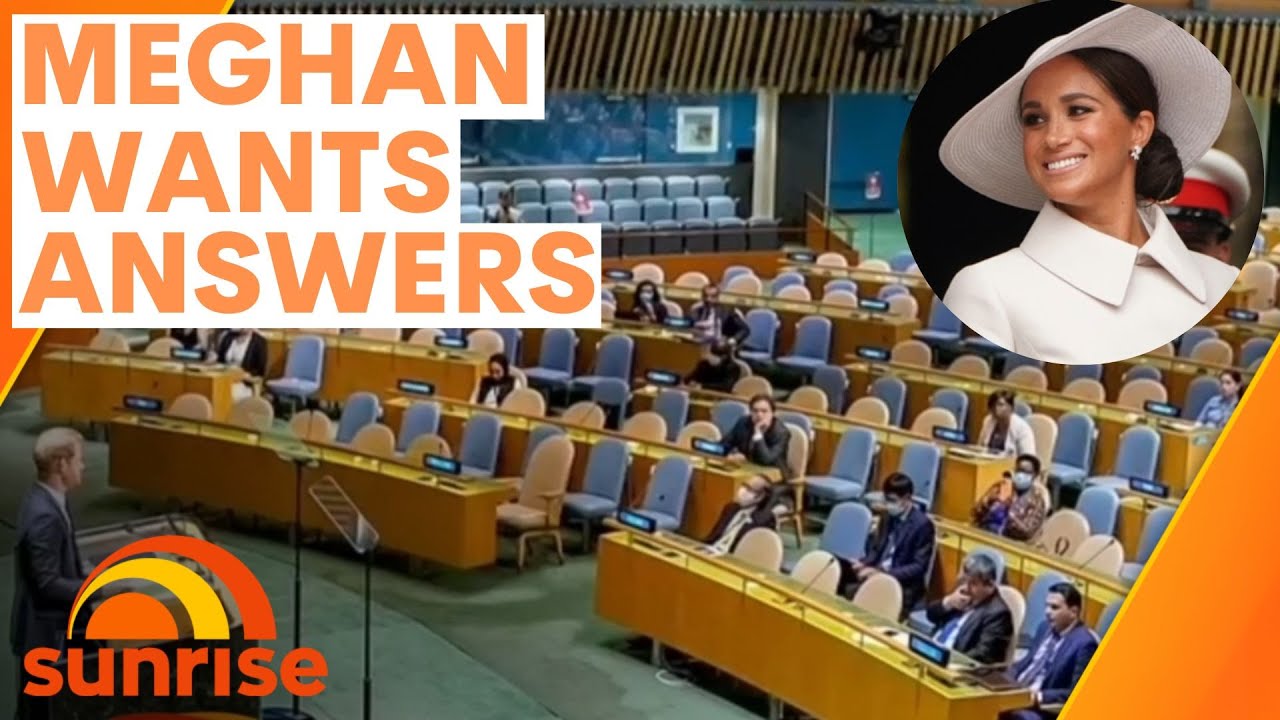 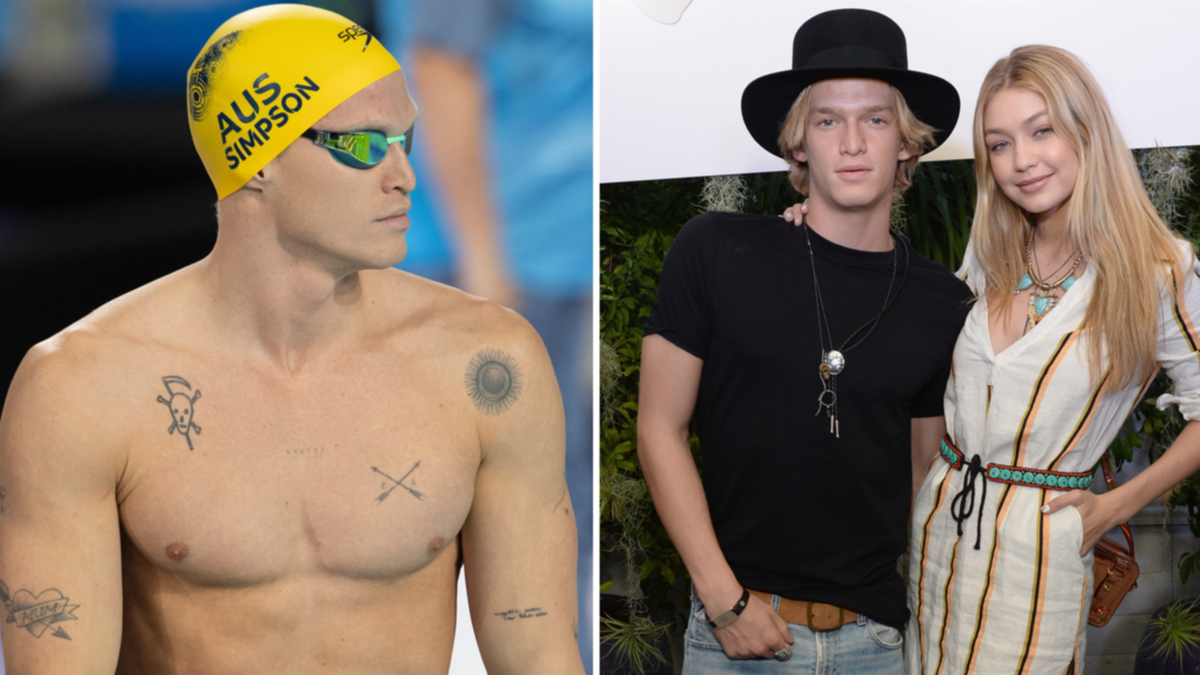 Cody Simpson’s mum has made a surprising revelation following her son’s early success at his debut Commonwealth Games. Angie Simpson says she was more nervous watching Cody in the semi-final of the 100m butterfly than in the actual final, in which he finished fifth. WATCH THE VIDEO ABOVE: Cody Simpson’s family speaks with Sunrise For … Read more 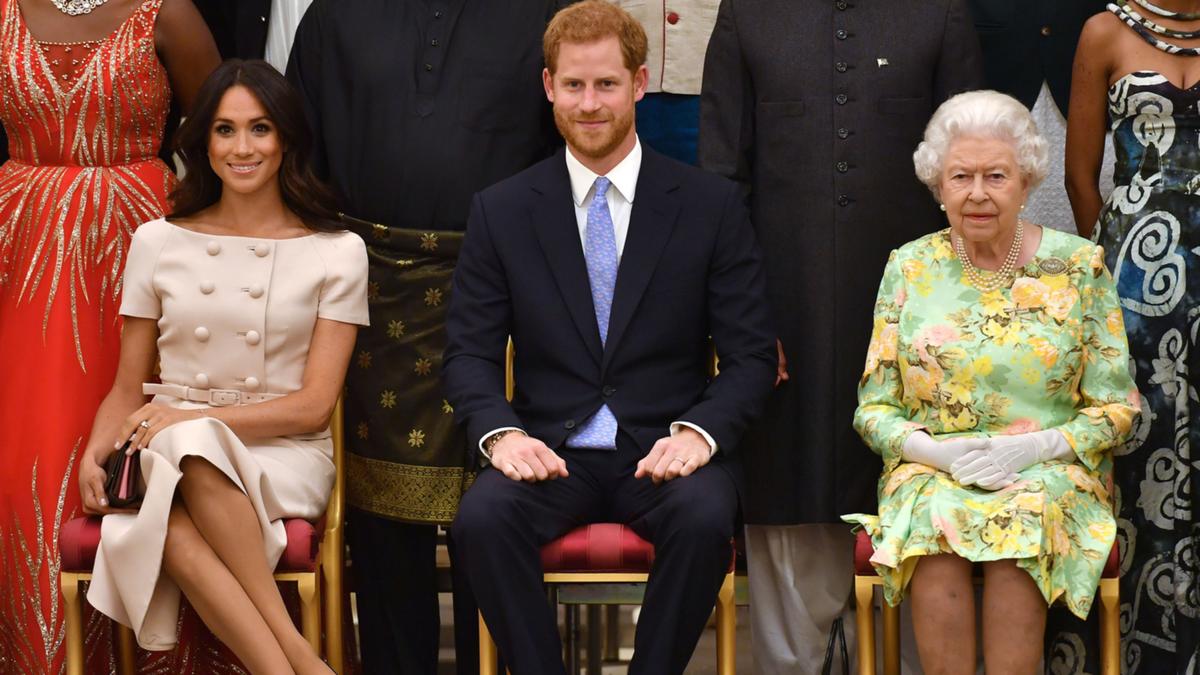 Meghan Markle has reportedly been advised not to pursue legal action over a damning new book, as its author provides more insight into what he calls the “unravelling” of the so-called Harry and Meghan show. Royal biographer Tom Bower made a series of claims in his book – Revenge: Meghan, Harry and the War Between … Read more 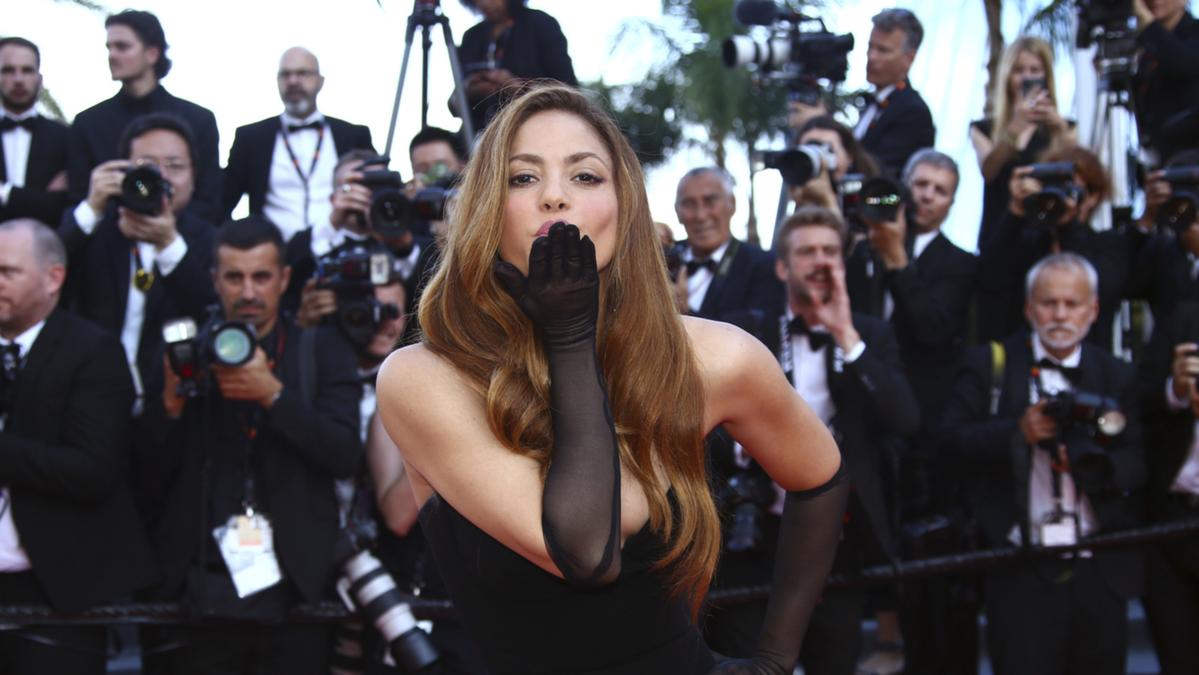 Prosecutors in Spain said Friday they would ask a court to sentence Colombian pop star Shakira to eight years and two months in prison, if she is convicted in her expected trial for alleged tax fraud. Shakira, whose full name is Shakira Isabel Mebarak Ripoll, is charged with failing to pay the Spanish government 14.5 … Read more 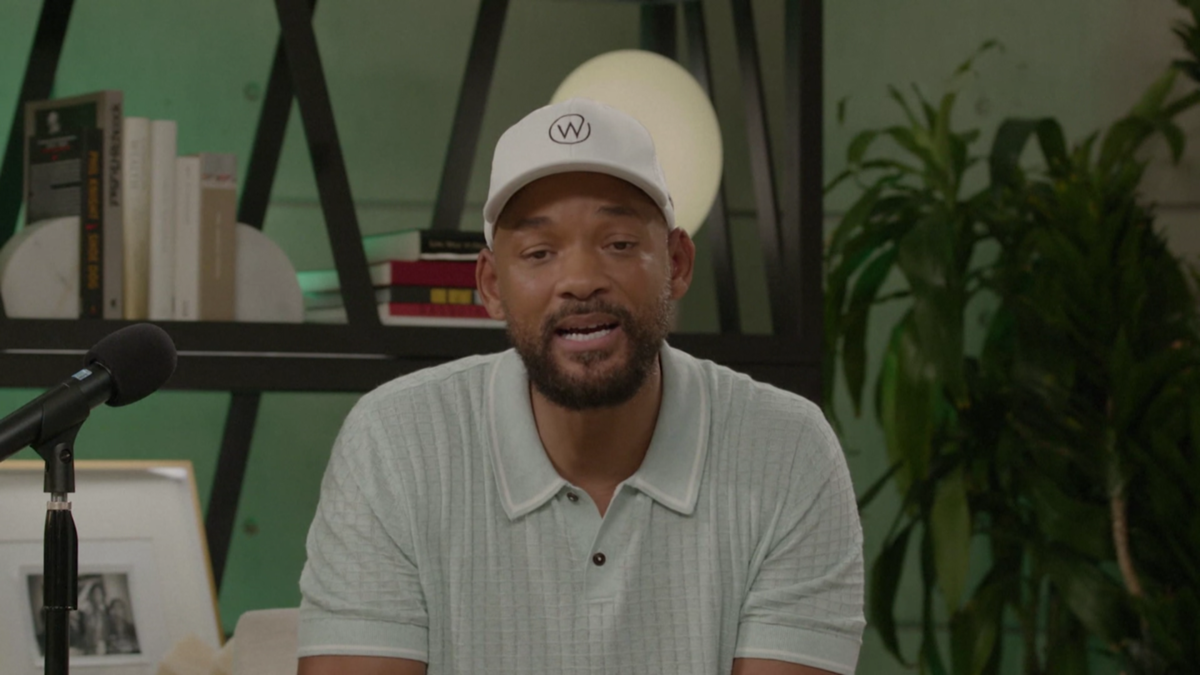 In a video posted online Friday, Oscar-winning actor Will Smith — making his most extensive public comments since he slapped Chris Rock at the Academy Awards in March — apologised directly to the comedian and said he was “deeply remorseful” over his behaviour. In a nearly six-minute video uploaded to Instagram and YouTube, Smith said … Read more