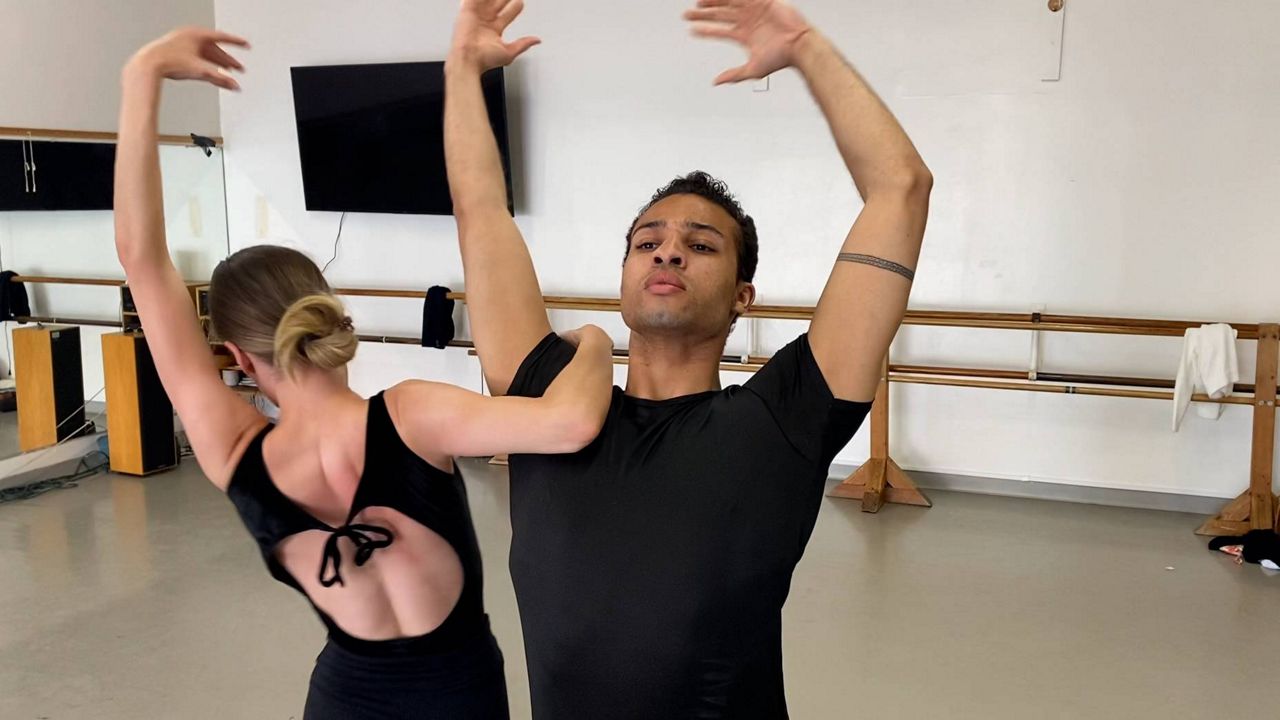 LOS ANGELES — The love of dance starts young and the ladies at the Westside School of Ballet are learning from the best. Adrian Blake Mitchell teaches there, as does his girlfriend, Andrea Lassakova. What You Need To Know Adrian Blake Mitchell grow up in Southern California and started ballet at 8 years old He … Read more

LOS ANGELES (CNS) — Two men were shot Saturday evening at a homeless encampment in an off-ramp from the Harbor (110) Freeway in the Vermont Vista area of Los Angeles. The shooting was reported about 7:50 p.m. on the westbound Century Boulevard off-ramp from the southbound 110 Freeway, according to Lt. P. Shearholdt of the … Read more

LOS ANGELES (CNS) — “Doctor Strange in the Multiverse of Madness” held onto its spot atop the box office this weekend, easily fending off a challenge from “Downton Abbey: A New Era” by grossing $31.6 million, according to industry estimates released Sunday. Marvel’s sequel to its 2016 hit, which again stars Benedict Cumberbatch as a neurosurgeon-turned-sorcerer, … Read more

SACRAMENTO, Calif. — Come June 7, California voters will pick the top two contenders to appear on the November ballot for several statewide races. One race getting a lot of buzz is the state controller’s race. Four Democrats, one Republican and one member of the Green Party are vying to become California’s next chief financial … Read more