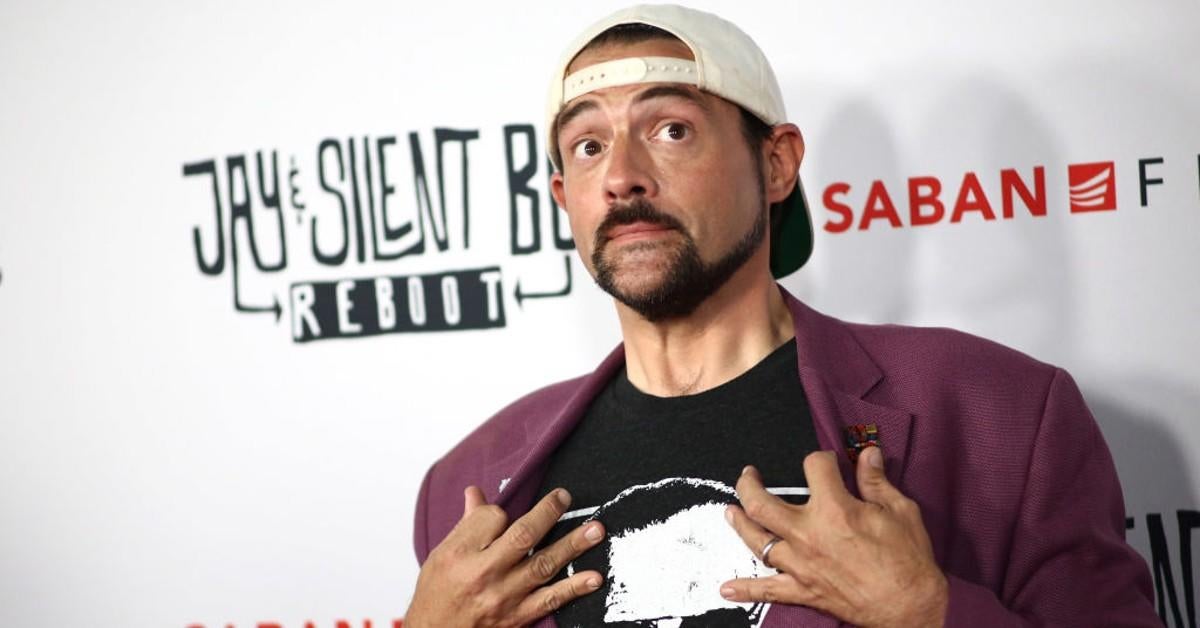 During Hollywood Babble-On with co-host Ralph Garman, indie film icon Kevin Smith confirmed that the Strange Adventures anthology series originally planned for release on HBO Max is officially dead. That part is not exactly surprising, considering fans had not heard anything about the Greg Berlanti-produced show in quite a while. What’s a little more surprising is that … Read more 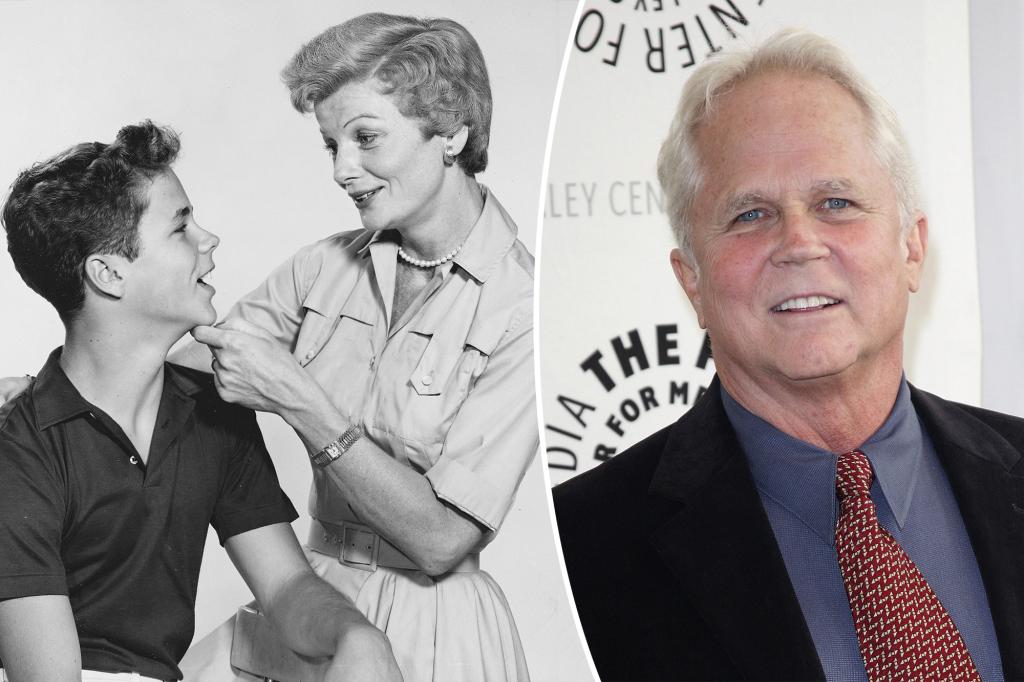 Tony Dow, best known for his role as big brother Wally in the classic TV sitcom “Leave It to Beaver,” has died. He was 77. His management team announced the news of his passing on his official Facebook page Tuesday morning. “It is with an extremely heavy heart that we share with you the passing of our … Read more