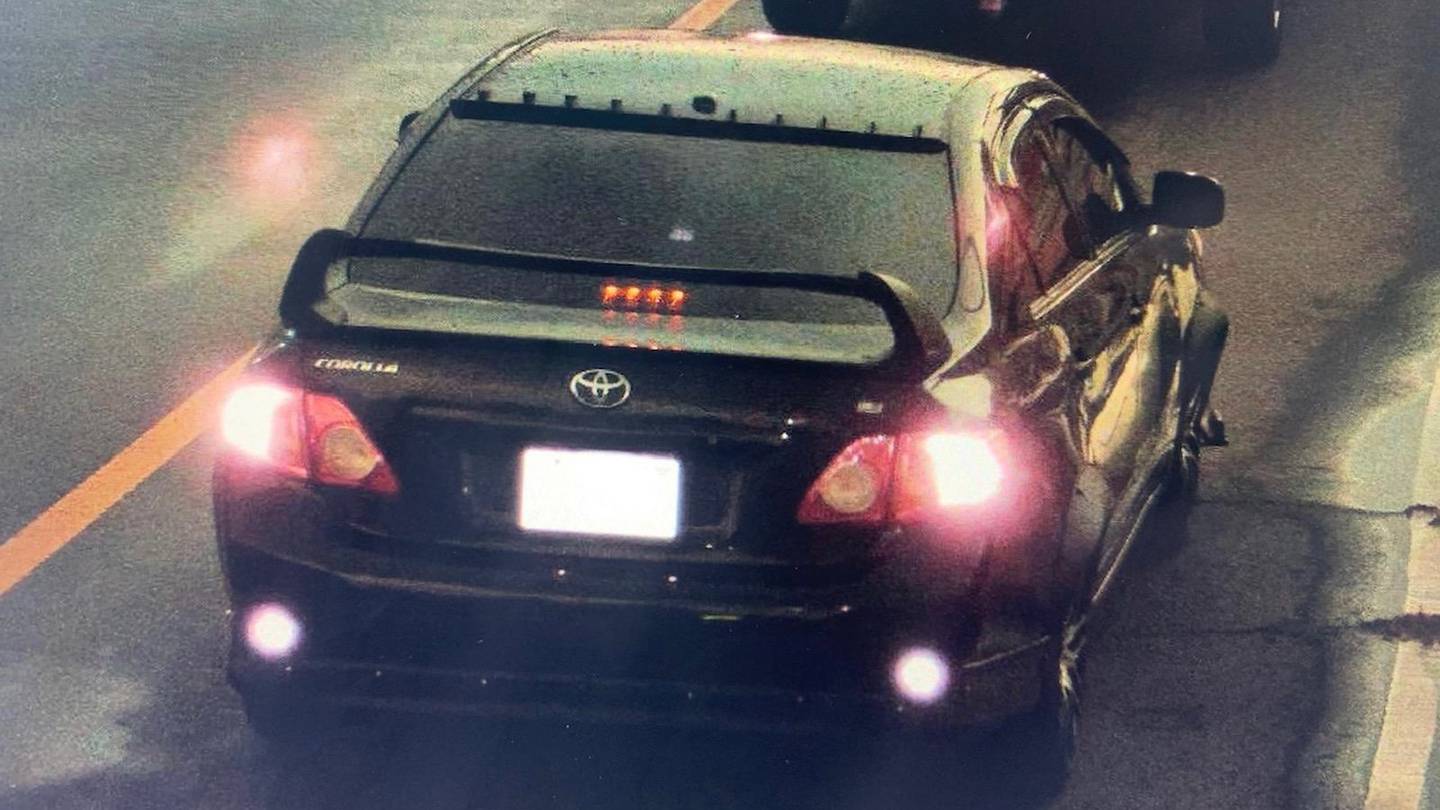 2 hurt, including 6-year-old, after being hit by car in Marietta, police say Police said the man and boy were walking down the street when they were hit.

COBB COUNTY, Ga. — A 19-year-old has been charged with a hit-and-run that left a 6-year-old boy and a 30-year-old man in Marietta fighting for their lives.

Investigators say the man and boy were walking alongside Chert Road when they were struck from behind by what investigators believe was a 2009-2013 Toyota Corolla.

The victims were taken to Wellstar Kennestone Hospital and Children’s Healthcare of Atlanta for treatment.

Police found the car at 6 p.m. on Saturday evening and identified the driver as 19-year-old Horacio Lopez-Vail.

Lopez-Vail was arrested and charged with

Police did not release the names of the two people who were hit and say they are continuing to investigate.

Lopez-Vail is currently being held in the Cobb County Detention Center.