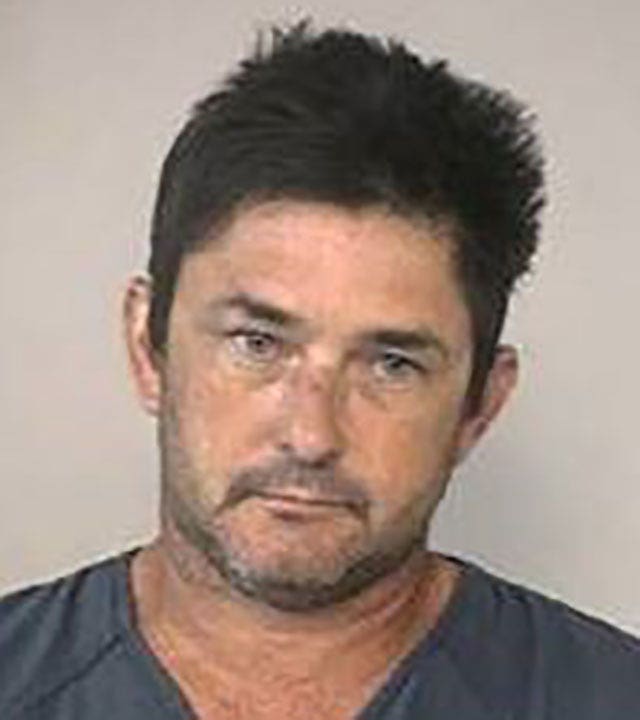 Texas authorities have identified and arrested the owner of seven dogs that reportedly mauled a 71-year-old man to death while he was walking to his neighborhood store earlier this month.

The Fort Bend County Sheriff’s Office arrested and charged Samuel Cartwright, 47, on Friday in connection to the death of 71-year-old Freddy Garcia.

Garcia was fatally attacked by seven dogs – all determined to be pit bull mixes – on July 18 while walking to his Fresno, Texas, neighborhood store.

Authorities responded to the scene, and Garcia was airlifted to a Houston area hospital, where he died from the wounds sustained in the attack.

The sheriff’s office, along with Fort Bend Animal Control and the Fort Bend County District Attorney’s Office, conducted an investigation that determined Cartwright is the owner of the dogs involved in the attack. All seven dogs have since been captured by the sheriff’s office and animal control.

Cartwright remains in custody at the Fort Bend County Jail and has been charged with attack by dog resulting in death, which is a second-degree felony. His bond is set at $100,000.

“This devastating tragedy didn’t have to happen. I extend my deepest condolences to the Garcia family and his neighbors as they adjust to the loss of Mr. Garcia,” Sheriff Eric Fagan said in a statement. “Special thanks go out to our deputies, Fort Bend Animal Services Director Rene Vasquez, and Fort Bend District Attorney Brian Middleton for the collaborative work of capturing the dogs and making an arrest.”