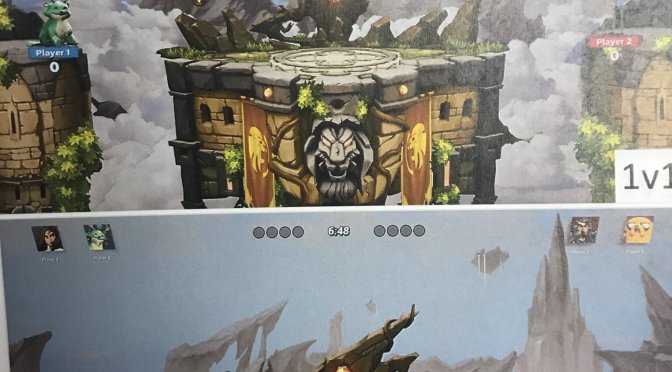 The following screenshots and details come from some leaked documents. As such, they are as legitimate as they can become. Things can change, of course (since Warner Bros. has not even officially announced this game yet). Therefore, we suggest everything you are about to read with a pinch of salt.

Again, take the above details with a pinch of salt. My guess is that Warner Bros. will soon reveal this fighting game. Until then, you can enjoy the following leaked screenshots! 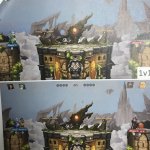 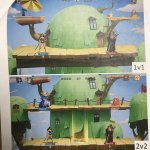 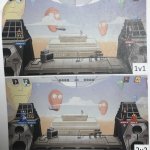 John is the founder and editor-in-chief of DSOGaming. He is a fan of PC games and supports a lot of modding and indie communities. Prior to creating DSOGaming, John worked on several gaming sites. While he is a tough PC gamer, his game roots can be found on consoles. John loved – and still does – the 16-bit consoles, and considers the SNES to be one of the best consoles. Still, the PC platform won him over consoles. This was mainly due to 3DFX and its iconic dedicated 3D accelerator graphics card, Voodoo 2. John has also written a higher degree dissertation on “The Evolution of PC Graphics Cards.”
Contact Email