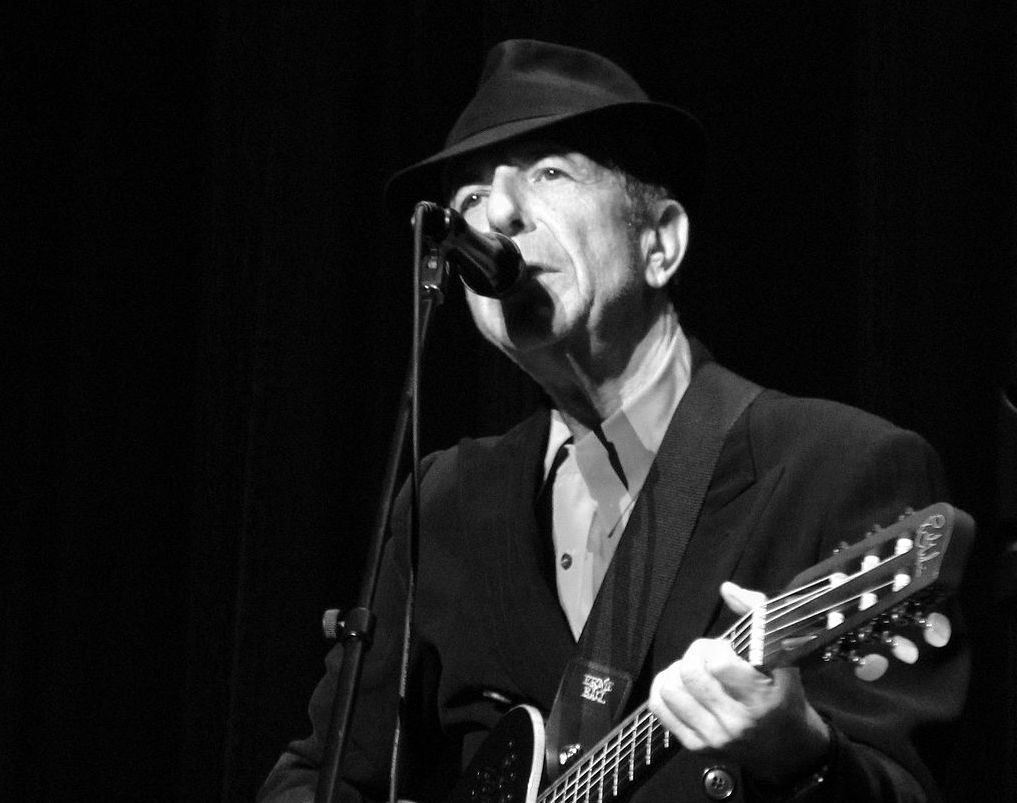 To mark the appearance of Leonard Cohen’s “Begin Again ” in our Summer issue, we’re publishing a series of short reflections on his life and work.

In 2002, the year I graduated from college, I had a young male psychiatrist at New York-Presbyterian who called me the night before every session to confirm our appointment. I feel bad for this guy now. He was kind of clueless and innocent, and I tried to horrify him at every session with more and more outlandishly irreverent thoughts about life. I’m not sure why I did this — maybe just for my own entertainment. He used to tell me that he could decipher my moods based on my outfits — he could determine when I was depressed or activated or hadn’t been sleeping based on the color combinations I chose. This was a very confused, manic period for me, and I had developed a practice of dressing that followed something like an equation. One garment had to be the equivalent of garbage; disgusting T-shirts and track pants fit into that category. One garment had to be opulent and luxurious, like a sequin blazer or buttery leather pants. And one garment had to be ironic. This was the hardest category to fulfill because it was so subjective.

I had first learned the word ironic from the hit nineties movie Reality Bites, but I did not understand it until I had lived in New York for several years. New York teaches you all kinds of interesting things. It was during this period when I was dressing like a lunatic that I used Leonard Cohen’s spoken opening of “First We Take Manhattan” as the recording on my answering machine: “First we take Manhattan, then we take Berlin.” His voice is dark and conspiratorial but pure and noble, and he speaks these words a cappella, as though to announce that a great force of collective love and fury is about to take over the world. I thought this was rather ironic, because I was a young woman who was not in the business of taking over anything. I could barely take my medication.

One night I got very drunk and showed up to my psychiatry appointment the next day in a full-length yellow-and-green plaid mohair car coat from the sixties, a Boston Pops sweatshirt from childhood with sleeves that ended at my elbows, and ragged pajama pants stuffed into knee-high go-go boots. I’m not sure what I was thinking — maybe this was the outfit I’d had on the night before. “I tried to call you last night,” the psychiatrist said. “But I got some old man’s answering machine.” “That’s not just some old man,” I said. “That’s my husband.” I left it at that. I loved Leonard Cohen more like a daughter loves a father, though. His music tempered my insanity with a brighter kind of madness. He grounded my heart at a time when I was worried I would jump out the window.

Ottessa Moshfegh is a novelist and screenwriter. Her latest novel, Lapvona, is out now.