> The Proper Reading Order For The Halo Books Skip to content 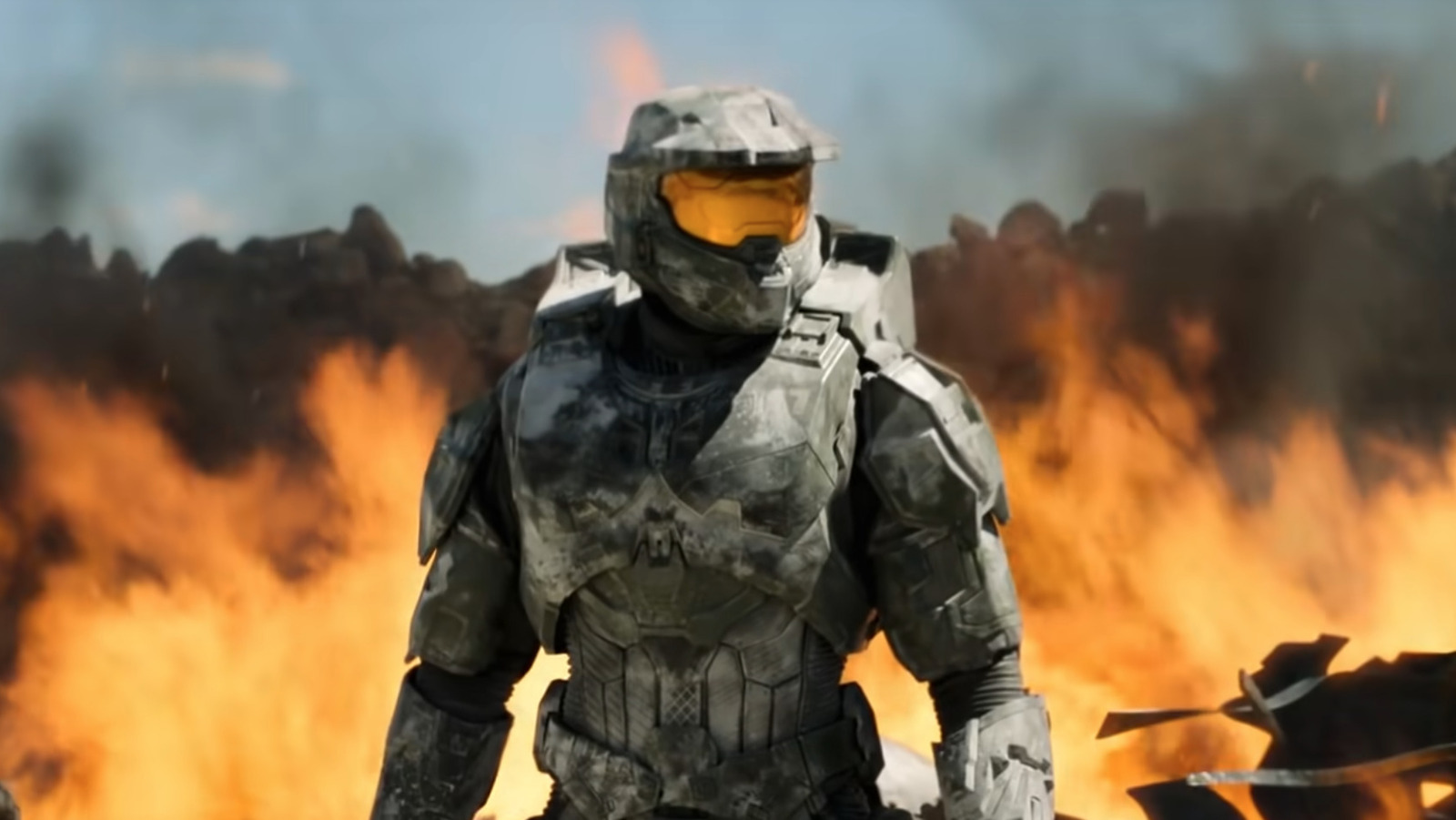 A curious reader may wonder where to begin reading books set in the world of “Halo.” Should they begin with the first books published? Or should they proceed in chronological order, tackling books that take place 100,000 years before the events of the games? Thankfully, the publisher Del Rey has made things easy for us. In 2004, they released a box set featuring the first three “Halo” books: “The Fall of Reach,” “The Flood,” and “First Strike.” They were all published before the release of “Halo 2” that year.

Of the three, the most important is without a doubt “Halo: The Fall of Reach” (published October 30, 2001). Written by Eric Nylund, the man who named Master Chief John, “The Fall of Reach” fleshes out the SPARTAN-II super-soldier program and introduces its creator, the infamous Dr. Catherine Halsey. It ends with a disastrous battle that sets the life-or-death stakes of the first “Halo” game. The story of “Reach” has been retold across comics, an animated series, and even a video game that made significant changes to Nylund’s story. But “The Fall of the Reach” was the first attempt and is thus historically important. Nylund returned to the “Halo” universe to write “First Strike” (published December 2, 2003), a bridge between the events of “Halo” (with a nod to “Fall of Reach”) and the still-in-development “Halo 2.”

Between the two novels is “The Flood” (published April 1, 2003), a novelization of “Halo” by William C. Dietz. I recommend playing the game for a more authentic experience, but if you’re a completionist, it’s here!