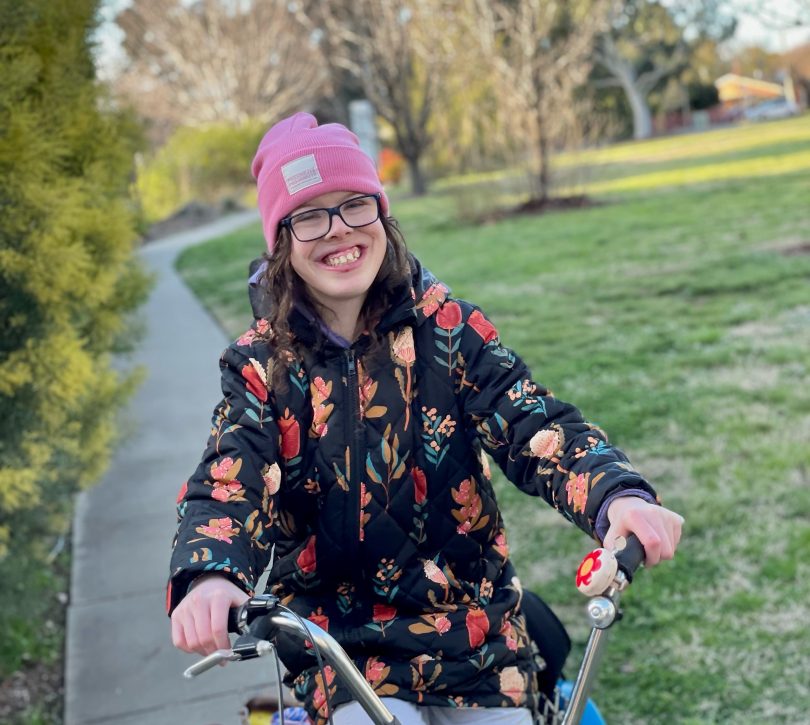 It is 4 in the morning and there is some rustling in the bushes outside. A clinking at the gate and it’s gone. A sky-blue tricycle, the only way 26-year-old Mikayla Paine gets around, has just been stolen outside her brother-in-law’s townhouse in Dickson.

Mikayla has autism and high anxiety. Her brother-in-law, Kagiso Tshepo Ratlhagane – also known as Kag – describes her as a pleasure to be with.

“She is very active,” he says. “That bike is her means of transportation. She loves to ride and rides about five to 10 miles a day. It’s the only time she’s away from the devices she uses to cope.”

Mikayla’s addiction to the tricycle, combined with the fact that it was a day before her birthday, gave a double devastating blow when it was stolen.

“She cried and was very sad,” Kag says.

He runs a Canberra dance company, which also provides disability support. Mikayla spends some time with him and his partner when she is not living with the rest of her family in Ainslie. 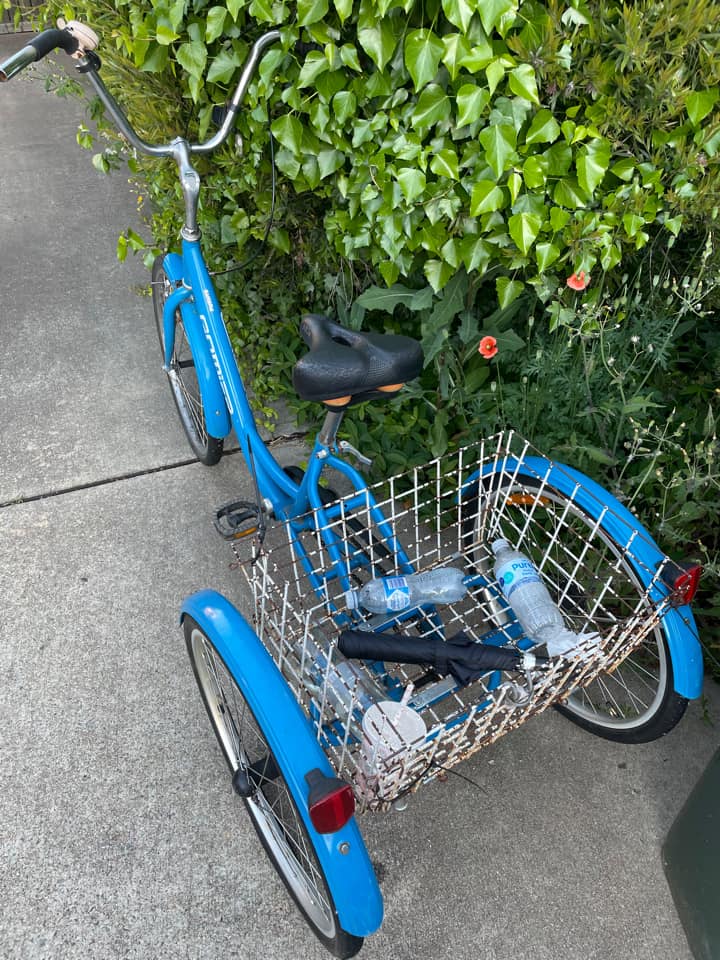 “We have a hedge that covers the front of the townhouse, and she parks it in the front yard,” Kag says. “That night we were stupidly a little busy and I forgot to lock the gate. It was closed but not locked. “

The only way Kag knew the time of the tricycle’s disappearance was thanks to his sleep app.

“I have this app on my phone that tracks your sleep pattern, and that night around 4 in the morning it picked up some sounds of the rustle in the bushes,” he says. “They must also have crashed the bike into the fence when they tried to take it.”

Fortunately, this is a story with a happy ending.

Word of the theft quickly surfaced on social media, and before long, a woman reached out to Kag and said her daughter had just returned from a run and had spied the bike standing up against some trash cans in a Dickson apartment complex.

“I took a trip and found it,” Kag says. “I didn’t really want to get into a confrontation with anyone, so I just took it and rode it back to our place.”

Despite the fact that they had already bought a new tricycle, the return of the original was greeted with a welcome reception.

“Mikayla is very happy,” says Kag. “She says she now has two bikes.” 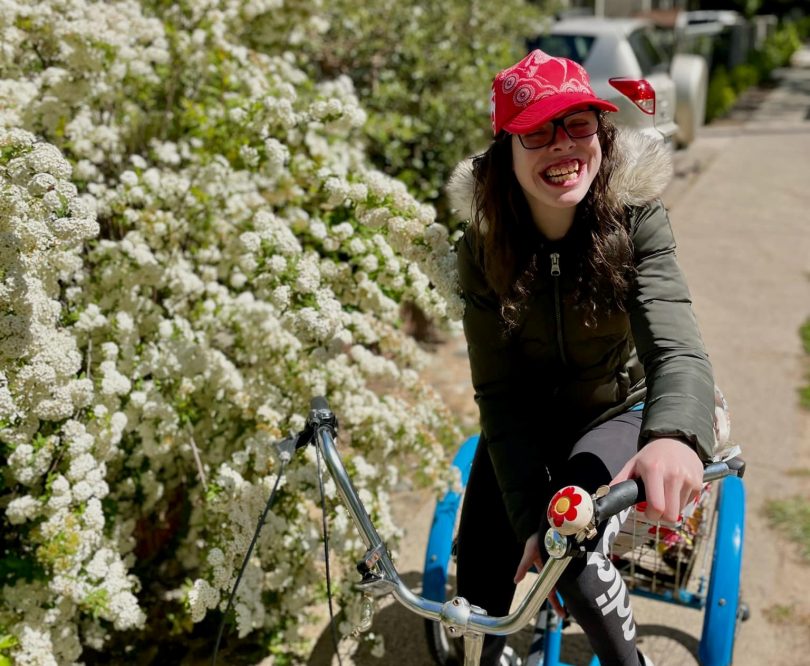 Kag has lived in Dickson since 2014 and says petty crime has really picked up speed over the past two years. Many of his neighbors have had their cars and their apartments ransacked.

He says that when the theft was reported to the police, they were met with disinterest and passivity.

“About a year ago, a guy tried to break into my apartment by smashing the window while I was sleeping,” Kag says. “Earlier this year, I had my car parked on the street, and someone smashed the windows and smashed several car windows on the entire street. The theft of the bike is the third incident in two years.”

So far in 2021, Canberra’s inner north has the second highest number of reported crimes of all ACT regions after the Belconn. This includes 541 in Dickson. Of these, 58 consisted of property damage and 186 of theft. These figures are lower than some historical years, but by two months to the end of 2021, they have already exceeded the figures for 2020.

He contacted police regarding all three incidents, but was told there was not much they could do. Conversations with the organization have proved just as fruitless.

“To be fair, we should have locked the bike and locked the gate,” Kag says. “We are just happy that there is a positive ending this time.”