> Things to do around Metro Vancouver Aug. 11-17 Skip to content 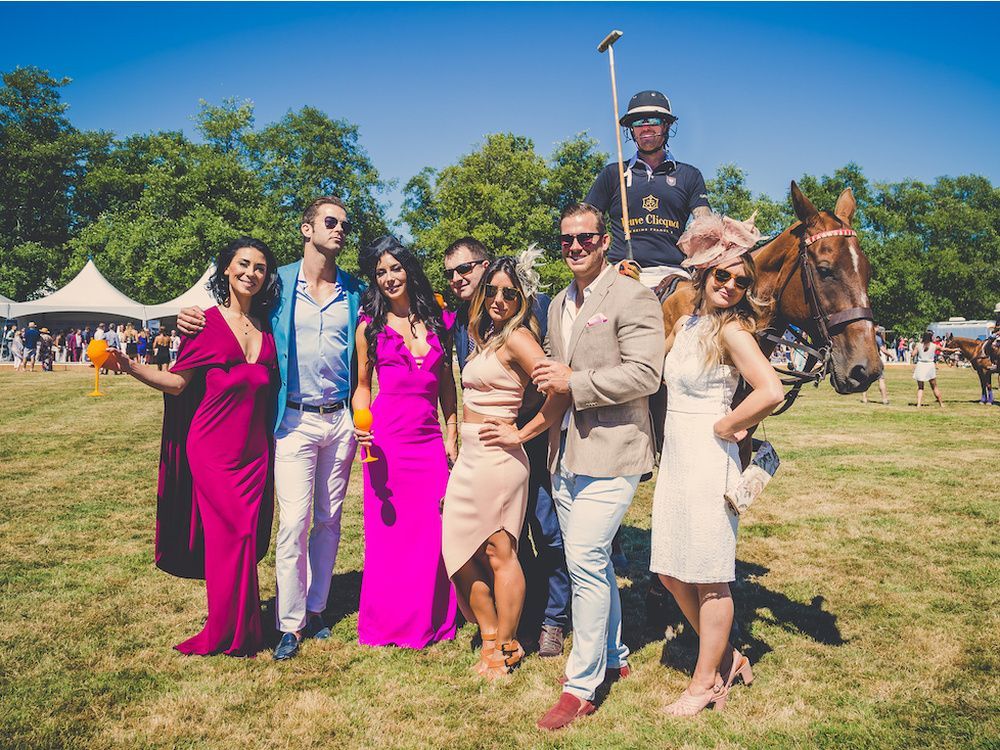 Reviews and recommendations are unbiased and products are independently selected. Postmedia may earn an affiliate commission from purchases made through links on this page.

Whether you’re looking for date-night ideas, free things to do or just something fun to do with the kids, you can’t go wrong with our list of events happening around Metro Vancouver between Aug. 11-17. Headlining this week’s picks is the inaugural Vancouver Int’l Polo Festival.

For more ideas, click HERE for our coverage of Vancouver’s Arts scene.

Here are 5 things to do in Metro Vancouver this week:

Co-presented by the Vancouver Polo Club and Southlands Riding Club, the inaugural year of the Vancouver International Polo Festival features polo matches, a divot stomp — where spectators replace the mounds of dirt torn up by hoofs during the game — a band, DJs, custom polo-themed art installations and gallery-style art walk. The themed event also includes tango dancers and Argentine cuisine. General admission tickets offer access to a Veuve Cliquot Champagne tent, a beer lounge with games, a complimentary wine tasting, and a curated cocktail program. In addition, polo clinics and interactive games will be held, with 100 per cent of proceeds going to B.C. Children’s Hospital Foundation and the Southland’s Horse Rescue Program.

Guide My Way: A Celebration of the Music from Sedna

Postponed due to COVID-19 and loss of puppets, Urban Ink’s new musical Sedna gets a soft rollout with this concert. Sedna creator Corey Payette performs music from the show along with Chelsea Rose, Merewyn Comeau, and JUNO-nominated singer-songwriter Desirée Dawson. The concert also features dancers with choreography by Shion Skye Carter. The full-scale production of the Urban Ink presentation was delayed by the pandemic and then by the November 2021 flooding in Abbotsford, which damaged production materials, including large-scale lantern puppets. Payette is the creator of the acclaimed 2017 musical Children of God.

Led by vocalist Lydia Night, Los Angeles indie-rock band the Regrettes comes to town fresh off a well-received set at Lollapalooza 2022 in Chicago. The quartet is touring in support of its third album, Further Joy, which follows their 2017 debut, Feel Your Feelings Fool!, and its critically acclaimed followup, 2019’s How Do You Love? According to Washington Square News, the new album “is a significant departure from the garage punk-rock sound that coated their previous works … and instead leans into sweeping synths and bouncing pop beats.”

We apologize, but this video has failed to load.

Sign up to receive daily headline news from The Province, a division of Postmedia Network Inc.

The next issue of The Province Headline News will soon be in your inbox.