> Things to do in NYC this weekend Skip to content 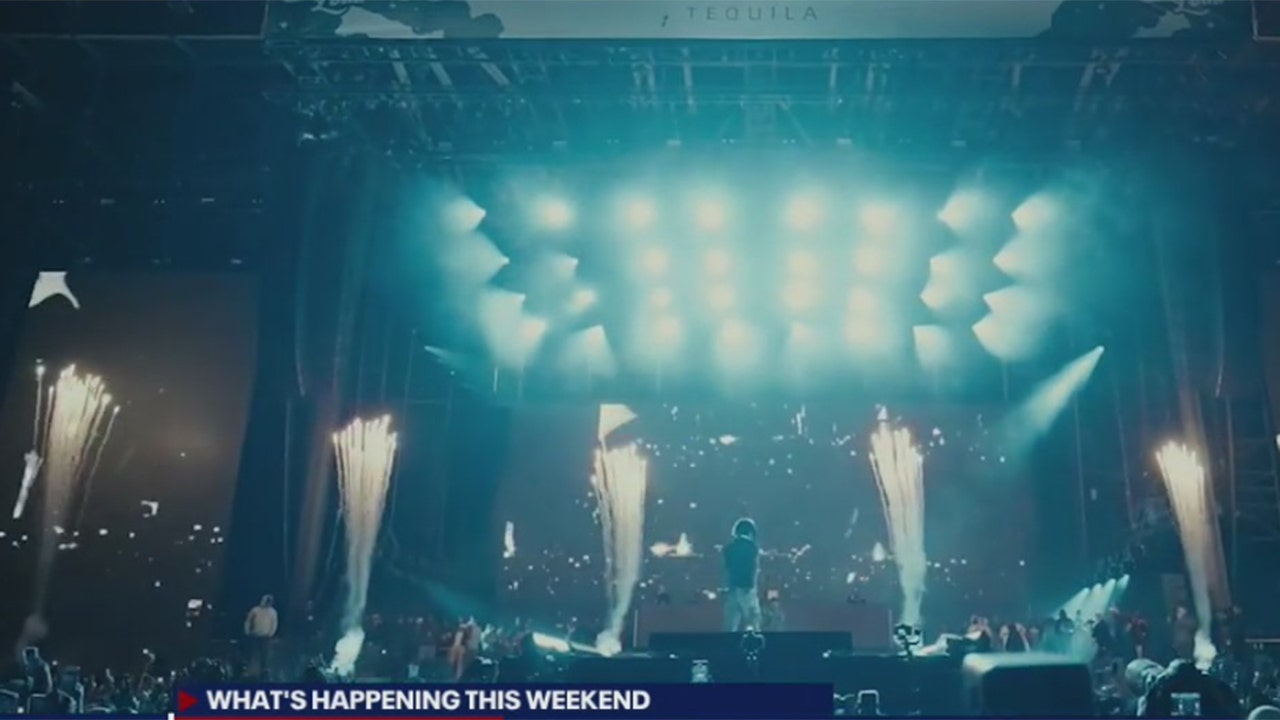 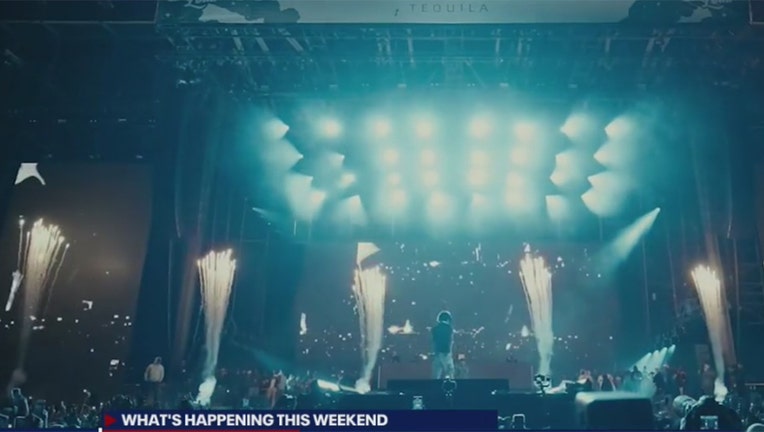 NEW YORK – Panic at the Disco at Madison Square Garden

The band Panic at the Disco will be rocking out the Viva Las Vengeance Tour at MSG on Friday.

The 80s return to the Barclays Center in Brooklyn on Friday night.  Pet Shop Boys and New Order

The National at the Capitol Theater

The Capitol Theater is celebrating its 10th anniversary of the reopening of the Port Chester venue.  Friday has been named Capitol Theater Day and The National will play a show.

The Rolling Loud festival is taking place all weekend at Citi Field.  Some of the big names that will be there are Nick Minaj, A$AP Rocky, and Future.

For football fans, the NY Jets host the Cincinnati Bengals at MetLife Stadium at 1 p.m. on Sunday as Gang Green tries to win 2 in a row.

The Giants host the Dallas Cowboys on Monday at 8:15 p.m. at MetLife Stadium.