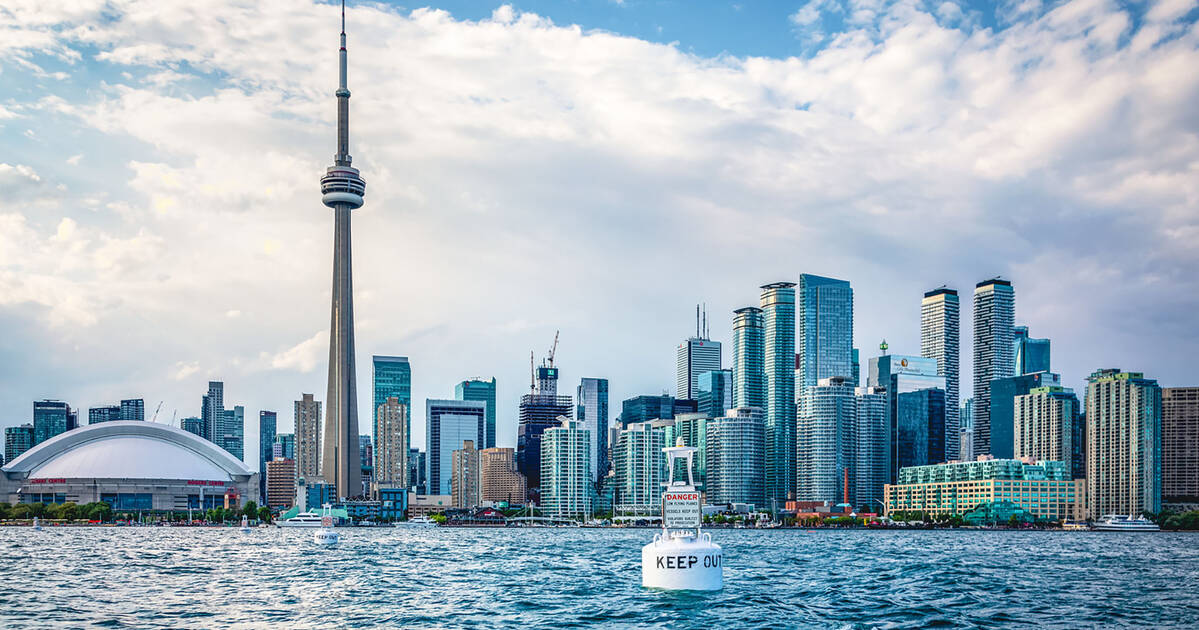 A new study just revealed that Toronto’s economic recovery from months upon months worth of lockdowns is lagging behind most other North American cities.

The study, titled, “Death of Downtown?” compared recovery activity levels from March to May of 2022 in downtown and urban areas across North America, and includes a comparative map.

Halifax was the top-ranking Canadian city, with a recovery level of 72 per cent and a ranking of #20 on the list.

London was the top-ranked Ontario city at #32, with 57 per cent recovery observed.

Toronto was much further down the list, coming in at #52 with 46 per cent economic recovery when comparing levels for the same period in 2019.

At the top of the list was Salt Lake City, Utah, which managed to come in at 155 per cent recovery.

Toronto’s low ranking and moderate economic recovery are said to have been due to the length and severity of the city’s lockdowns.

Here is the list of the top 10 North American cities with the highest levels of economic recovery: