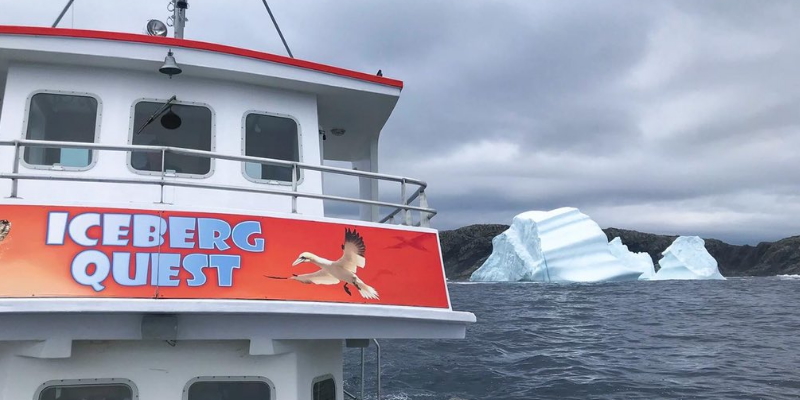 After two difficult years of enduring COVID restrictions and loss of business, the local tourism industry has seen a great resurgence.

That’s according to long-time tourism operator, Barry Rogers of Iceberg Quest in Twillingate and St. John’s.

“I must say, it’s going best kind,” says Rogers. “We were blessed with icebergs” for the first few weeks of the season he says, and now they’re seeing an abundance of whales, “quite frankly I’ve never seen as many whales,” says Rogers in the length of time he’s been involved in the business.

Rogers says it’s good to see the visitors returning from all around the world to take in the special experiences Newfoundland and Labrador has to offer.

In recent weeks they’ve seen a big influx of foreign visitors from places like Japan, the Netherlands, and France—”from all over the world,” says Rogers.