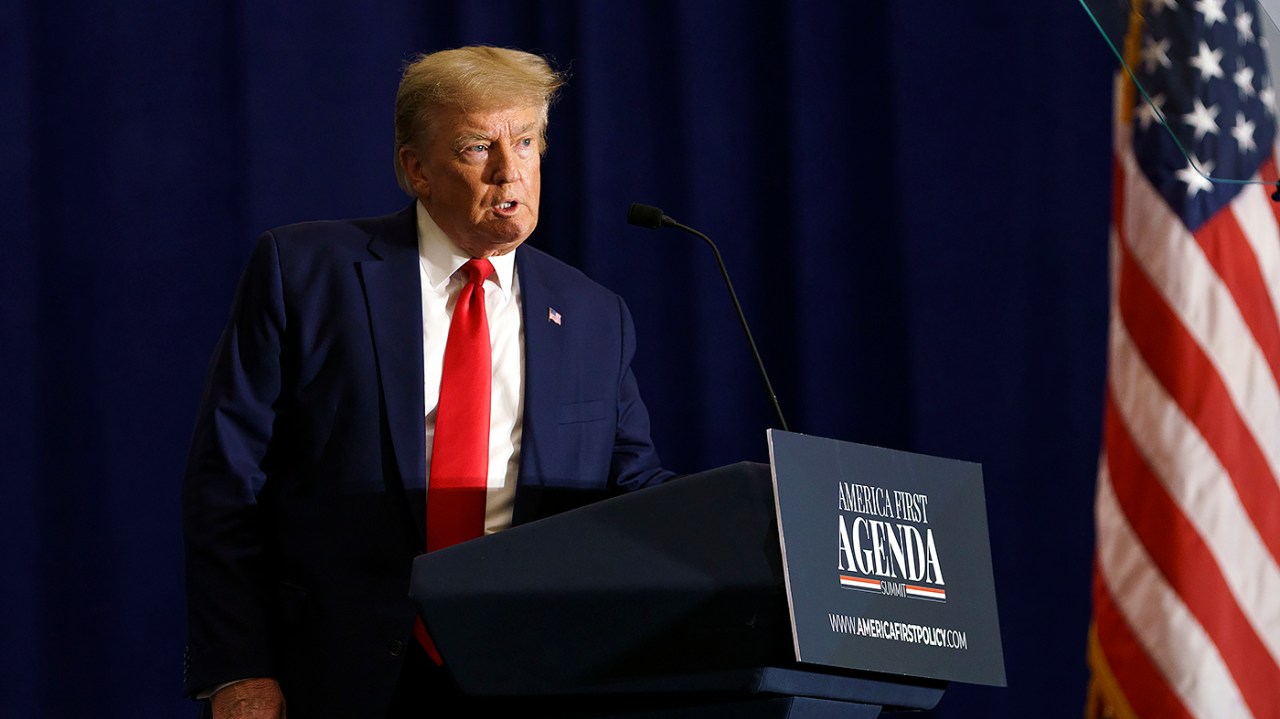 Former President Trump said he’ll be questioned on Wednesday in the New York attorney general’s investigation into his finances, confirming the deposition in a Truth Social media post.

“In New York City tonight. Seeing racist N.Y.S. Attorney General tomorrow, for a continuation of the greatest Witch Hunt in U.S. history!” Trump wrote. “My great company, and myself, are being attacked from all sides. Banana Republic!”

New York Attorney General Letitia James (D) and her office launched the probe into Trump and his company, the Trump Organization, over allegations that it misstated the value of assets and misled lenders and tax authorities.

James alleges in court filings that investigators found that the company “used fraudulent or misleading asset valuations to obtain a host of economic benefits, including loans, insurance coverage, and tax deductions.” It is also alleged that the size of Trump’s Manhattan-based penthouse was exaggerated.

Trump was initially scheduled to be deposed last month, but the questioning was delayed due to the death of his first wife, Ivana Trump

The attorney general’s office said that former President Trump’s deposition is one of the few remaining pieces it needs before concluding its investigation into the company.

Trump has repeatedly denied the allegations against his company, referring to James’s investigation as a politically motivated “witch hunt.”

Trump’s pending deposition comes two days after the FBI executed a search warrant at his Mar-a-Lago estate, with the search reportedly being focused on the classified documents that were brought to his Florida residence after the end of his presidential term.

The FBI search at Mar-a-Lago also came weeks after the Department of Justice launched its investigation into Trump’s role in the Jan. 6, 2021 attack on the Capitol and his efforts to overturn the 2020 election results.