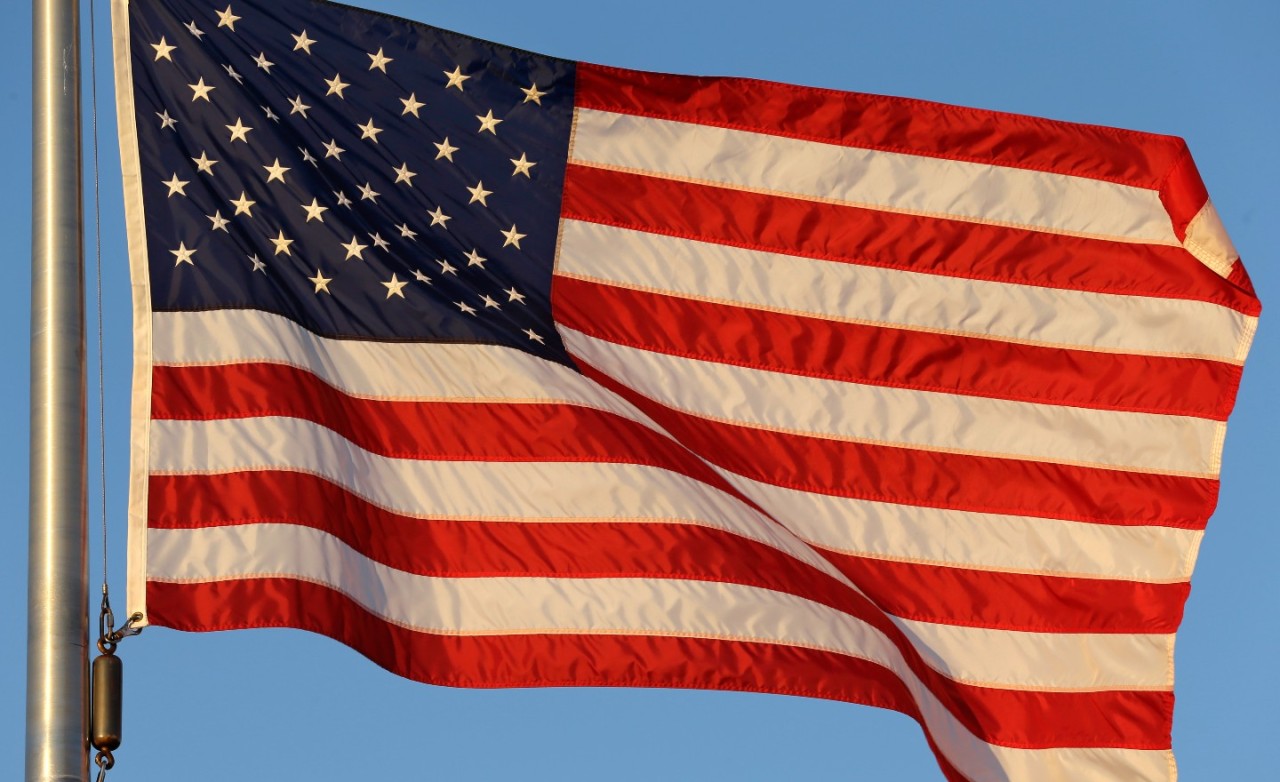 The conservative group Turning Point USA has condemned a group of neo-Nazis who gathered Saturday night outside its convention in Tampa, Fla., which also drew former President Trump and other high-profile Republicans as guest speakers.

The group of neo-Nazis at the Turning Point USA (TPUSA) Student Action Summit at the Tampa Convention Center waved flags with swastikas and held up antisemitic signs, according to local media reports.

TPUSA spokesperson Andrew Kolvet said on Sunday the group “100% condemns those ideologies in the strongest of terms” and said the neo-Nazis have “nothing to do” with the organization.

“Since these individuals were located on public property, our security attempted to, but was not permitted to remove them. We have no idea who they are or why they were here,” Kolvet said in a statement.

“Our students, after initially confronting them, ultimately took the mature route and vacated the space. Once that happened, these individuals left.”

The neo-Nazi group on Saturday night clashed verbally with left-leaning protesters, who were demonstrating mainly against U.S. Supreme Court’s decision last month to overturn Roe v. Wade and the constitutional right to abortion.

They also distributed flyers that falsely claimed Jews were behind abortions. The flyers were created by the Goyim Defense League, an antisemitic hate group, Creative Loafing reported.

No one was injured or arrested and protest groups dispersed quietly, according to the outlet.

Florida Holocaust Museum chairman Mike Igel on Saturday said “openly and proudly displaying genocidal symbols is a direct threat to the Jewish community” and called on all parties to condemn the neo-Nazis.

“This isn’t about politics or religion. It’s about humanity,” Igel said in a statement. “This should matter to everyone.”