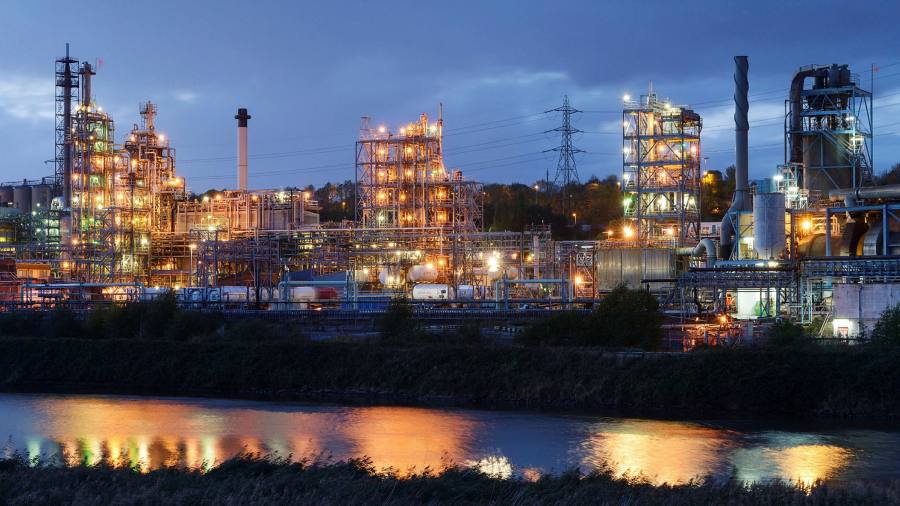 The chemicals sector faces a £2bn hit of post-Brexit red tape, twice the cost of initial industry estimates, as Britain sets up its own regulatory regime, ministers have warned.

While Liz Truss and Rishi Sunak have promised to “axe EU red tape” during the Tory leadership campaign, the cost of homegrown British red tape after Brexit is mounting.

A government impact assessment, seen by the Financial Times, has put the central estimate for the costs of registering chemicals on a new UK database — often duplicating existing registrations with the EU — at £2bn.

The chemicals industry last year warned that the new regime — known as UK Reach — would cost about £1bn — but the government now accepts that many more substances will have to be registered than previously thought.

The British regime would be far more costly than the EU Reach system; UK companies spent £500mn complying with the Brussels regime over the previous decade, winning access to 27 markets.

A Defra spokesman said it was “working closely with the sector and NGOs to find a lower cost solution for UK Reach registration, which still ensures high levels of protection for human health and the environment”.

The Defra impact assessment implied a £91,000 bill for each substance registered under UK Reach and that 22,400 “distinct substances” would fall within the scope of the new regime.

Ministers are planning to extend the deadline for registering with UK Reach to spread the cost. The government has pushed back the requirement for full data sets by at least two years until October 2025.

The new UK Reach regime has pitted ministers against a broad swath of manufacturing, from chemical companies to their customers in sectors such as cars, aerospace, food and drink, steel and perfume.

The Chemical Industries Association said it wanted to see robust regulation “but mass and unnecessary re-registering does not equal higher safety and health standards”. 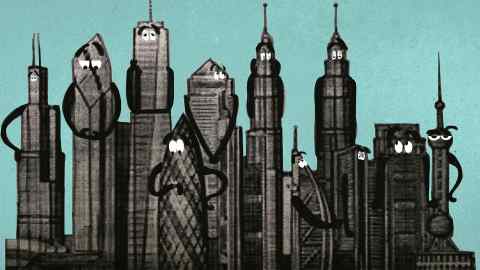 While Sunak, former chancellor, and Truss, foreign secretary, have promised to review all retained EU law and scrap excessively onerous rules, replacing it with British regulation is likely to prove costly and disruptive.

Many of the “benefits of Brexit” have yet to materialise six years after the Leave vote, while new border controls have hampered trade and have been blamed for contributing to travel chaos at the port of Dover.

Britain will in the medium term be 4 per cent poorer than if it had stayed in the EU, according to the independent Office for Budget Responsibility, knocking £80bn off Britain’s GDP and about £40bn off exchequer receipts.

After the 2016 Brexit referendum the UK chemical industry initially lobbied for the UK to retain associate membership of the EU Reach programme, warning it would cost UK businesses up to £1bn to create a British copycat version.

Under EU Reach chemicals must be registered with the European Chemicals Agency (ECHA) in Helsinki, each accompanied by large amounts of testing and data.

During the Brexit trade negotiations of 2020 the UK failed to negotiate reciprocal access to the database, leaving companies facing huge bills to create duplicate data sets to underpin their UK Reach registrations.

Among the challenges for UK Reach is the lack of capacity and expertise at the Health and Safety Executive. A report by the National Audit Office said that registrations could be pushed back to 2027, with the HSE exploring plans for further extending deadlines.

The soaring cost of UK Reach emerged after the Treasury admitted last week that the UK’s Brexit divorce bill could rise to £42.5bn — up to £7.5bn higher than initially estimated.

Treasury minister Simon Clarke said revised assumptions about inflation and recent valuation of the UK’s liabilities to the EU pension scheme were the “primary drivers” of the revised estimates.