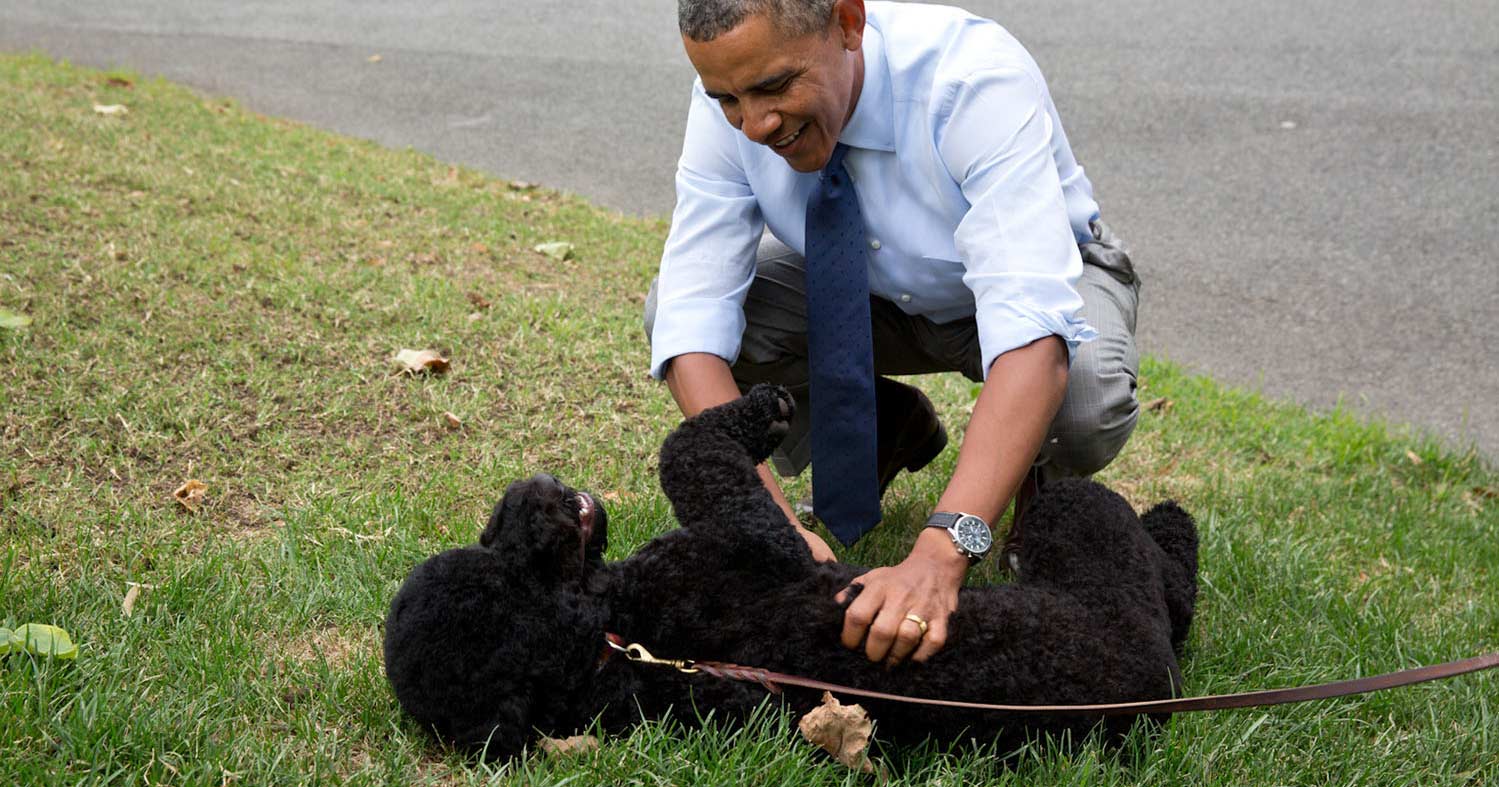 Presidential-pooch expert Andrew Hager has written a new book, All-American Dogs. We called him up to learn more about the world of White House canines.

John F. Kennedy’s dog Pushinka was born in the Soviet Union. Her mother, Strelka, was one of the first dogs the Soviets sent into space and brought back. In 1961, Nikita Khrushchev sent one of those “space puppies” to the White House, and Pushinka became part of the family. She even had puppies with Kennedy’s Welsh terrier. [The gift] led to more back-channel communication between Kennedy and Khrushchev. I’m not saying Pushinka saved the world, but I think it’s a lot harder to see someone who sent your family a puppy as evil.

Did you dig up any stories about naughty pups?

Roosevelt also had a German shepherd named Major. In 1933, Major bit and tore the pants of the British prime minister at a state dinner. They had to send someone to get the prime minister new pants before he could leave the White House.

Why do we care so much about presidential dogs?

It’s a chance for us to connect—at least in some subconscious way—to the presidency. Seeing the President toss a ball with his dog allows us this brief moment of connection with people who are among the most powerful people in the world. It seems like they have no relation to the life we live, but this is one area where they still kind of do. Granted, I don’t know how often Joe Biden is going out with a little plastic bag on his hand to pick up poop in the backyard.

This article appears in the August 2022 issue of Washingtonian.