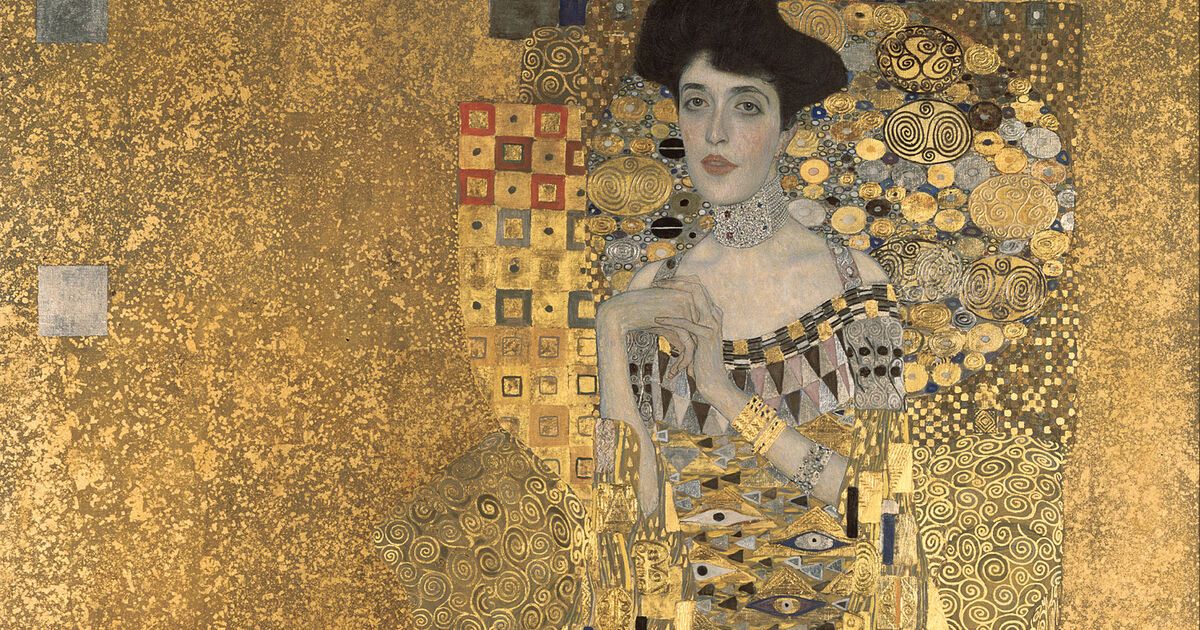 The Federal Bureau of Investigation’s recent raid of the Orlando Museum of Art showed the power of provenance, or a record of an artwork’s ownership history: According to the affidavit used to obtain the search warrant, the origin stories of 25 Jean-Michel Basquiat works, which also weren’t authenticated by his estate, didn’t check out.

Provenance, if done well, is an important part of assuring that works are authentic. In some cases—like with anything several hundreds of years old, or older—it can be a convincing way to give it that metaphorical stamp of approval.

Provenance can consist of a number of documents—from historic invoices of sales between owners and galleries, to documentation in exhibition catalogues, to pictures of the art in people’s houses or photos of the work with the artist and past owners.

“It’s the foundation of trust in the art market,” said Max Kendrick, co-founder of Fairchain, a blockchain-based provenance service, in an interview with Artsy.

Can you fake provenance?

“Of course anything can be possible,” said Parisian gallerist Almine Rech when asked about forged provenance, “but it’s difficult.” She said there is usually some record of a work—even an unfinished one—in a catalogue somewhere, whether that’s from a commercial gallery, an institution, or a catalogue raisonné, whether or not it’s been finished. Especially for works from the 20th century onwards, she said, there is a good chance there will be paperwork to back up where the work has been.

While well-known artists are more likely to have provenance faked (such as Basquiat), their works have been well documented for years, and the number of works that haven’t been seen by an authentication authority, whether it’s the artist or their estate, is slim. For lesser-known artists, Rech said, not many people would be interested in forging provenance.

These days, it is more important than ever to make sure that a work has been legally acquired before purchasing it. For years, the Nigerian government has been trying to have what are called the “Benin Bronzes” returned to their country after the works were looted in the late 19th century, mainly by British forces, and eventually found their way into many institutional collections.

Some museums in Germany, Scotland, and the U.S. have looked into where their works came from, and have either sent, or announced they will send, certain works back to Nigeria. The University of Aberdeen, for example, consulted its records and found that its sculpture of an Oba (king), bought at auction in 1957, had been “acquired in…reprehensible circumstances,” in the words of the university’s George Boyne. The university returned the work to Nigeria in a repatriation ceremony last fall.

In more recent history, artworks stolen during World War II, notably by the Nazis, have made provenance vital to the heirs of families who used to possess them. One of the most famous cases is that of Maria Altmann, who sued the Austrian government under the U.S. Foreign Sovereign Immunities Act. The Supreme Court found in her favor, allowing her case against the Austrian republic to go ahead, where she went into arbitration to reclaim several works by Gustav Klimt that her uncle had left to her before the Nazis stole them, and they eventually found their way into Austrian state museums.

Gustav Klimt’s Portrait of Adele Bloch-Bauer I, 1907, one of the Nazi-looted works eventually returned to Maria Altmann. Courtesy of Neue Galerie New York.

In that and the various cases since, documents such as old photographs of family houses or letters from distant relatives have been used to help determine who the correct owners are, even if works have made it into institutions half a century later. These sorts of problems continue to plague the art market, most notably the looting during more recent conflicts in the Middle East and North Africa.

What collectors need to look for in provenance

“People don’t realize when you’re buying a work on the primary market that provenance is an issue,” Kendrick said. They only think of it decades on, or when the original collectors die and their next of kin need to figure it out, not just as a financial matter, but a sentimental one, too. Collectors now know “what is good to keep,” Rech said, but “collectors have to collect their own provenance.”

On the secondary market, collectors should be looking for a dossier with enough documents to trace the works’ whereabouts—both of its owners and its showings. They should all pass checks by experts. “If there are too many doubts,” Rech said, “it’s better to not buy the work.”

Another aspect of provenance to be aware of: It can have a sizable impact on a work’s price. “If there is not enough provenance,” Rech said, “they cannot authenticate a work,” whether that’s by an artist’s estate or by a potential buyer, which can hamper its resale price. But on the other hand, if a work has an impressive history—for instance, notable previous owners, or inclusion in seminal exhibitions—its price can go up.

Provenance in the blockchain age

The traditional routes for establishing provenance remain of key importance to collectors, but a system built on paper can be unreliable, and digital documentation may also be faked. “Technology is now well equipped to solve this provenance issue,” said Fairchain co-founder Charlie Jarvis.

Several firms, including Fairchain, Tagsmart, and Codex, help artists and galleries generate digital certificates tied to pieces of fine art. These certificates are backed by blockchain technology, which means each modification—such as change of ownership, or an artist giving their certification of authenticity—can’t be changed once entered. The technology itself is a cheap solution. Having a digital register of an artist’s works also creates a de facto catalogue raisonné, thereby strengthening the provenance of the artworks.

At a time when more and more sales are happening online—especially during the lockdowns earlier in the COVID-19 pandemic—the issue of trust has become a lot more important. With products like the digital certificates, not only can potential buyers be assured that the works they are collecting are authentic, but that they’re being bought from the actual owner. In a world where reliably verifiable provenance can be possible, hopefully fewer art scandals will be around to be made into Netflix documentaries.