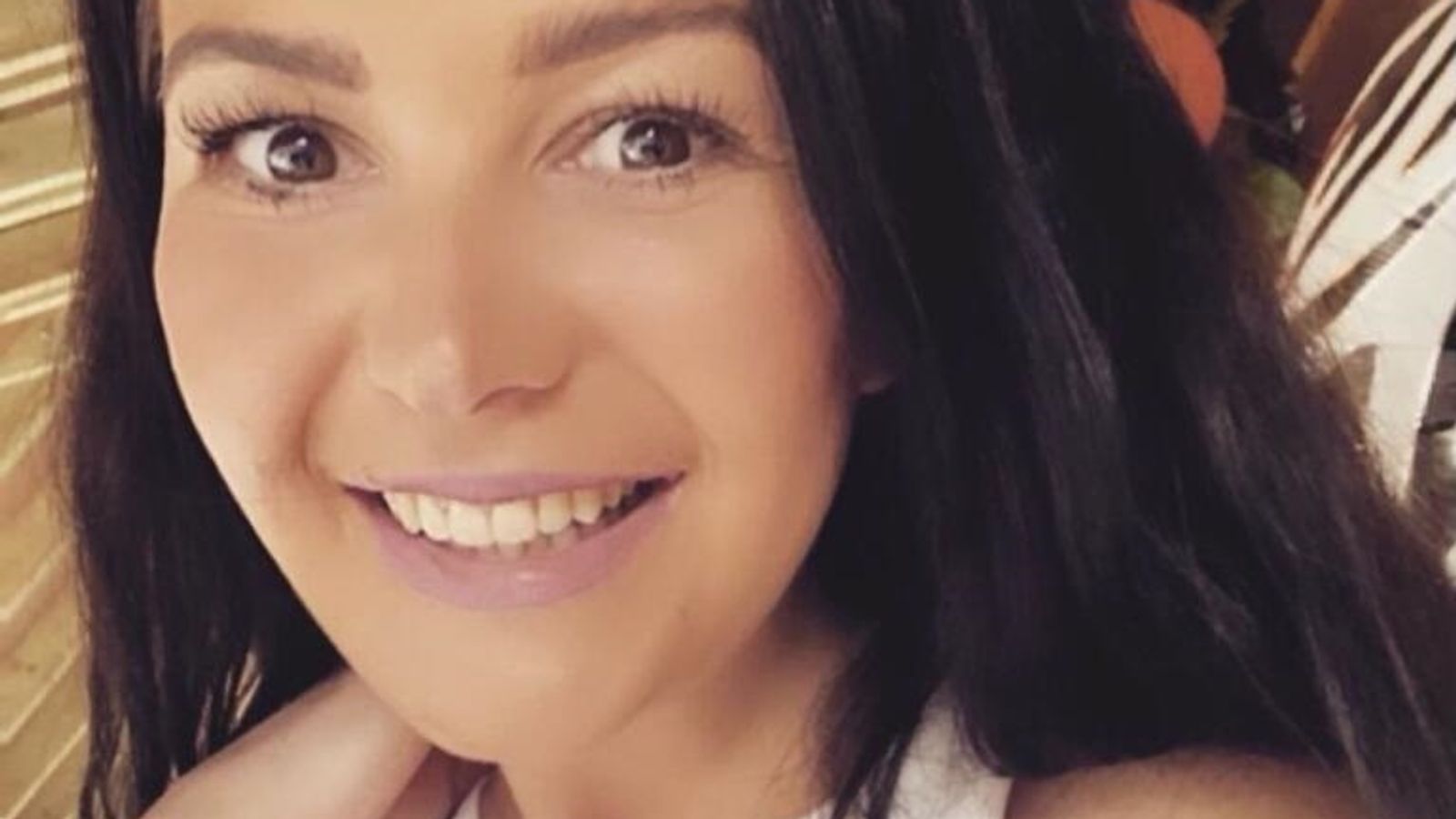 A mother-of-three has died after being struck down in a hit-and-run crash.

Keita Mullen and another woman were hit by a vehicle as they crossed High Street in Bawtry, Doncaster, soon after midnight on Sunday, South Yorkshire Police said.

She died at the scene after being struck by the car. The driver failed to stop after the incident.

The other victim, a 33-year-old woman who was crossing the road with her, suffered minor injuries.

A 49-year-old woman was arrested on suspicion of causing death by dangerous driving.

She has since been released under investigation.

Police have urged the public to share any relevant information and any dashcam footage that could help with the investigation.

Officers believe the driver’s car was a Nissan Juke which was travelling along High Street towards the Great North Road.

Anyone with information is asked to call 101.