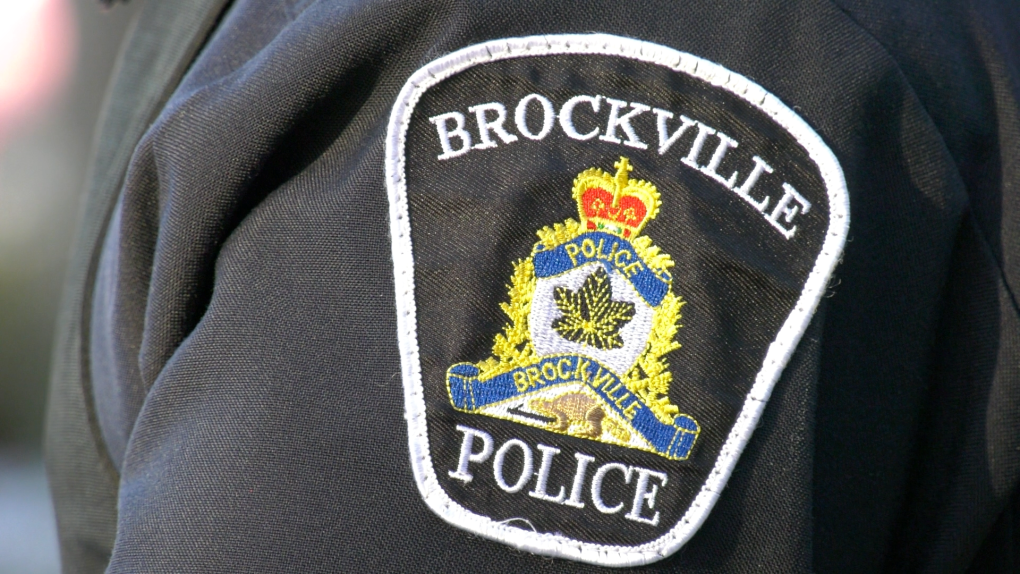 A woman whose body was found at a Brockville landfill was from elsewhere in eastern Ontario, police said Tuesday.


Staff at the waste management landfill and recycling facility found the woman’s body around 10 a.m. Friday morning, Brockville police said. The woman’s body was amongst a load of cardboard which had been transferred from another waste transfer site in Eastern Ontario.


The woman in her 30s was from the Napanee-Belleville-Trenton area, according to police. Her family has been notified and police aren’t releasing the woman’s name at their request.


A post-mortem was conducted on Monday in Ottawa.


“Investigating officers are in contact with other police agencies in an effort to determine how the young women arrived at the Brockville facility,” police said in a news release Tuesday. “At present, there is no information to suggest there is any risk to members of the public.”


Anyone with information is asked to contact Brockville police.