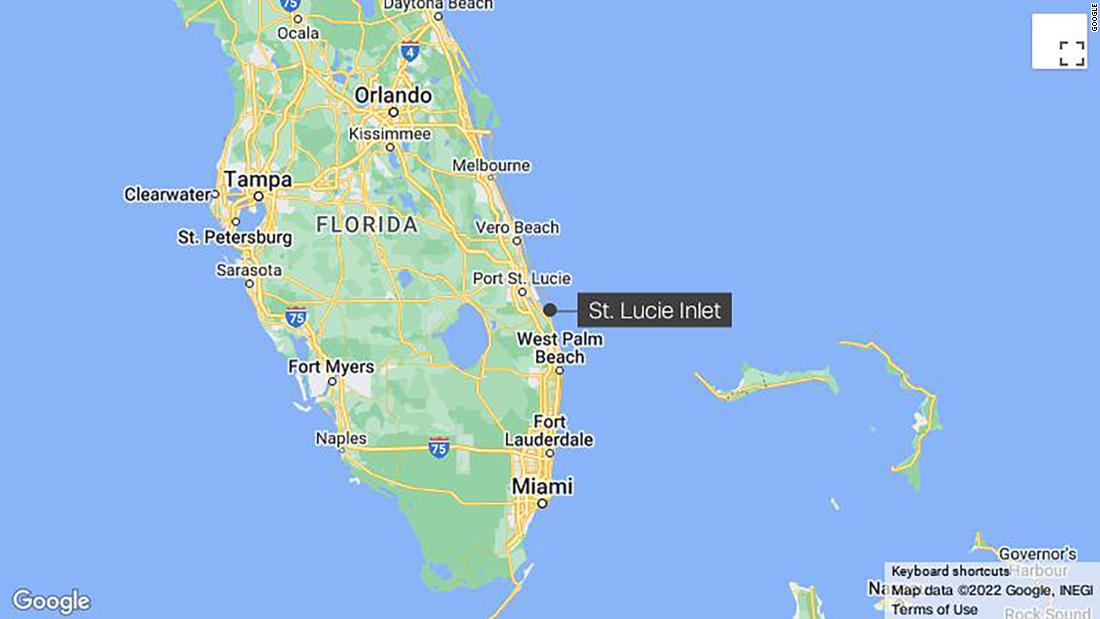 The sailfish began to charge at the boat and then jumped out of the water and stabbed the woman in the groin while she was standing next to the boat’s center console, according to the Martin County Sheriff’s Office.

It happened so fast, the woman didn’t have time to react, she told a responding officer.

The two men on the boat applied pressure to the wound right away, according to an incident report filed last week.

The boat was about two miles offshore from the St. Lucie Inlet.

Sailfish have long bills, similar to those of marlins and swordfish. They are considered by many to be the fastest fish in the ocean, according to the Ocean Conservancy.

The sailfish was estimated to weigh 100 pounds, according to the sheriff’s office report.

CNN’s Michelle Watson and Theresa Waldrop contributed to this report.