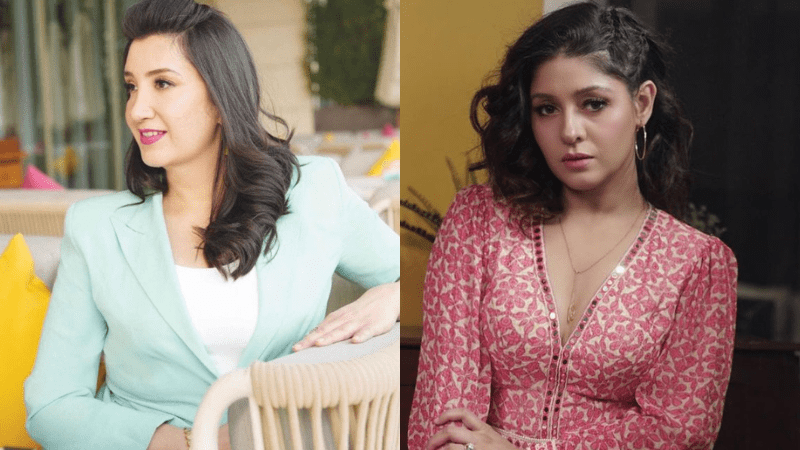 It’s true — music does bring people together, even if they are across borders. Zeb Bangash and Indian singer Sunidhi Chauhan came together for BBC’s Baat Sarhad Paar that saw the artists appreciate each other and their music.

The show premiered on YouTube on July 15 with both artists having a casual conversation, starting with Chauhan complimenting Bangash’s ‘Sooha Saaha’ from Highway, and said she’s a “big fan”.

“When that song released, I listened to it every single day for months and I still do. ‘Sooha Saaha’ became a part of my life and I would listen to it when I’d workout, during recording and sang it as a lullaby after I had a baby. It’s so close to me,” Chauhan said, thanking Bangash for her voice.

Bangash also revealed her favourite song by Chauhan, ‘Bhaage Re Mann’ from the film Chameli. She spoke about how that song reminds her of the days when she would put on the CD and listen to it while driving around Lahore.

As they complimented each other, their voice and star power in both India and Pakistan, Chauhan confessed that the medium she feels connected with Pakistani music and musicians through is Coke Studio.

Speaking more about talent shows and Coke Studio, Bangash said that the Pakistani music industry is small as compared to Indian one. In Pakistan, the music is not linked to films, unlike in Bollywood, she said.

“This is the reason why when there is film being promoted here that’s the time when we’re able to listen to music. There’s no such thing in Pakistan. When we didn’t have Coke Studio, we all worked independently. Maybe that’s why India never got to hear from us on this level. Before, they only watched Pakistani dramas,” she said

“I think it’s because of Coke Studio that Indian audiences were able to find that link once again and at that time there was this political tension and Pakistan’s image was limited to nothing happening here other than terrorism. So, I guess when they saw that people here are singing, they were shocked. Then came old songs so a lot of people for instance the people of Punjab came to claim Bulleh Shah’s poetry and therefore a connection was re-established.”